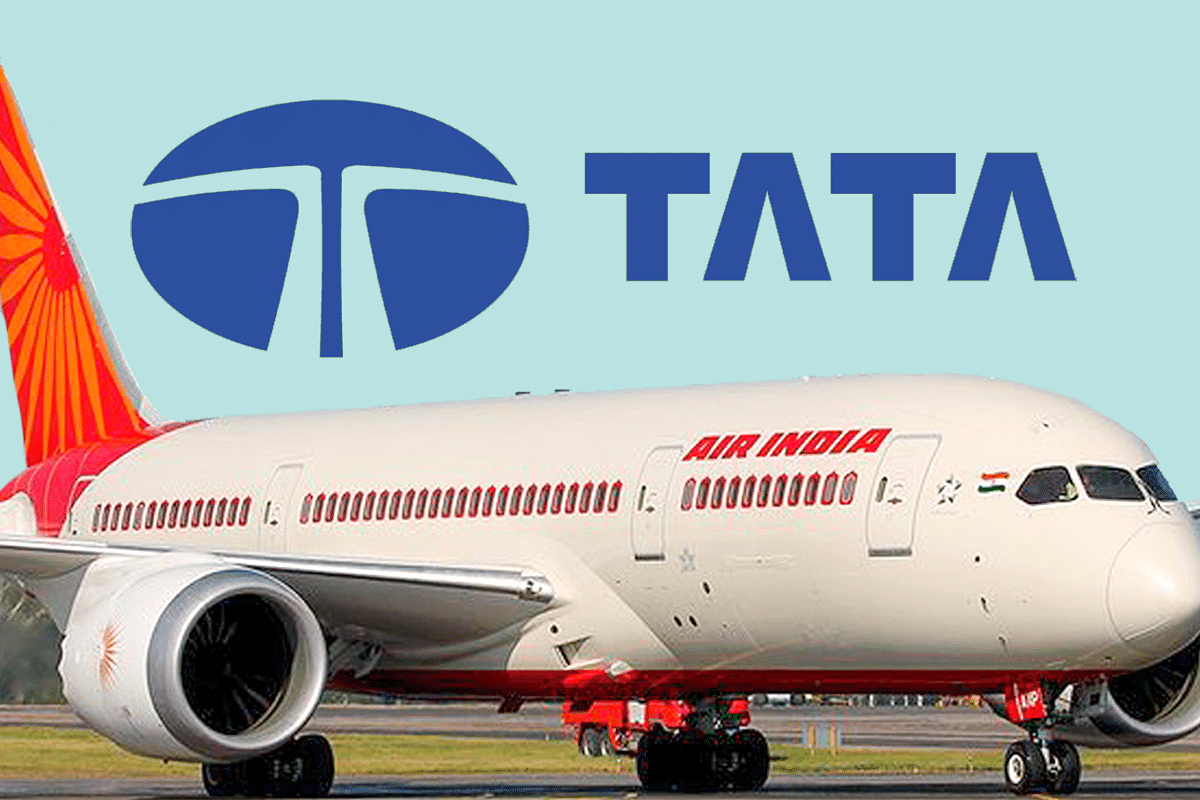 The airline, which had earlier announced to take 30 aircraft on short-term lease, has now said it will lease an additional six Boeing 777-300ERs as part of an “aggressive expansion.”

The expansion will also see a ramp-up in flights to European and North American cities. The aircraft with four class configurations will join the fleet by first half of 2023.

The airline has also returned to service 19 long-grounded aircraft with nine more to follow and has stepped up lease of narrow and wide-body aircraft.

Air India said the A320neos will be deployed on domestic, as well as short-to-medium-haul international routes, while the 777s – to be configured in four classes – will operate from large Indian cities to long-haul international destinations.

As part of the expansion, Air India has raised the frequency of flights between key cities in the domestic sector and has also announced direct flights between Indian cities and key global destinations like Doha, San Francisco, Vancouver and Birmingham.

Further, Air India is set to commence direct flights from Delhi to key European cities like Milan, Vienna and Copenhagen, and from Mumbai to New York, Paris and Frankfurt.

As US and European airlines avoid Russian airspace making their transit time to India longer and in some cases making many flights unviable, Air India has stepped up to take advantage of the situation.

The airline has increased frequency to UK from 34 flights every week to 48. Flights from India to the US will increase from 34 to 40 per week.

“Growing our network is an essential part of Air India’s Vihaan.AI transformational journey and we remain committed to increasing connectivity and frequency of flights both domestically and internationally. These additional aircraft leases will support our nearterm growth even as we finalise plans to refresh and significantly grow our long-term fleet,” said Air India CEO & MD Campbell Wilson.