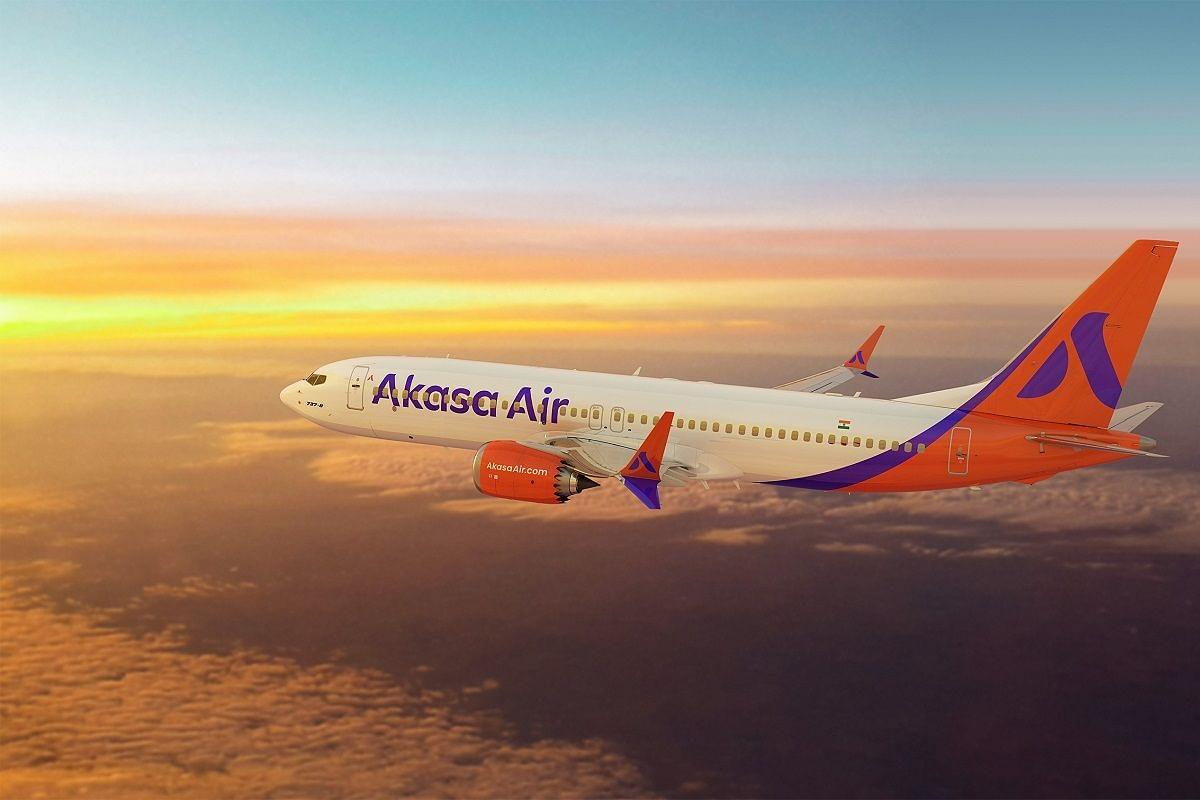 The grant of the AOC is the final step of a comprehensive and rigorous process laid down by the DGCA. It marks the satisfactory completion of all regulatory and compliance requirements for the airline's operational readiness.

By the end of the fiscal year 2022-23, the airline will have inducted 18 aircraft, and after that, 12-14 aircraft every 12 months, which will make up its order of 72 delivered over five years.

"Following the government's initiative to usher in a new era of digitisation, Akasa Air is proud to be the first airline whose end-to-end AOC process was conducted using the government's progressive eGCA digital platform. The process concluded with the airline having successfully conducted a number of proving flights under the supervision of the country's aviation regulator," the company said.

"We are extremely thankful to the Ministry of Civil Aviation and the DGCA for their constructive guidance, active support and the highest levels of efficiency throughout the AOC process. We now look forward to opening our flights for sale, leading to the start of commercial operations by late July," Vinay Dube, Founder and Chief Executive Officer of Akasa Air said.

According to the company, the 737 MAX family aircraft deliver superior efficiency in reducing fuel use and carbon emissions, fulfilling the airline's promise of being an environmentally friendly company with the youngest and greenest fleet in the Indian skies.