Ambani's Hospitality Ambitions: How Serious Are They And Should It Worry The Shareholders 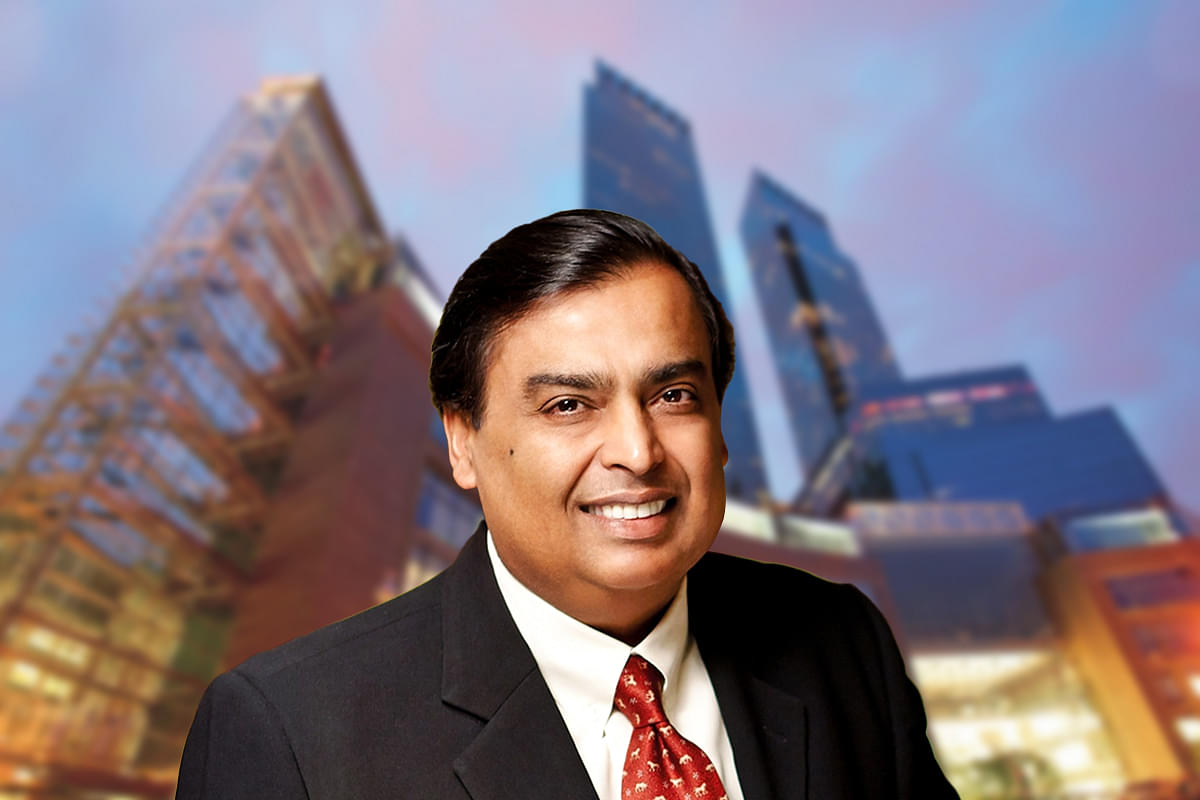 Reliance Industries Limited (RIL) has been on an investments spree, spending over Rs 42,000 crore on various investments and acquisitions over the last few years.

With its latest investment, Reliance has bought a controlling stake in the luxurious Mandarin Oriental Hotel in New York for $ 98 million. The deal would give Reliance a 73.4 per cent stake in the company.

Does Reliance Have Huge Ambitions In The Hospitality Industry?

Speculation about Reliance entering the hospitality space has been rife since it acquired an 18.53 per cent stake in EIH Limited, the owner of the Oberoi Hotels.

Stoke Park Country Club, another United Kingdom based hotel, was acquired by Reliance Industrial Investments and Holdings Limited (RIIHL) for £ 57 million. RIIHL is the entity that acquired shares of EIH and Mandarin Oak Hotel as well.

RIIHL is a wholly owned subsidiary of the listed parent RIL.

According to RIIHL’s financial year 2020’s (FY20) annual report, it had revenues of Rs 12 crore, which were derived from the sales of petroleum products and other goods.

However, the main business of RIIHL appears to be making investments and loans across various sectors and companies. As of March 2020, RIIHL had Rs 237 crore in investments and Rs 140 crore in loans extended to other parties.

However, in terms of size, clearly, RIIHL is quite small when compared to Reliance’s overall size.

Hotel Investments Remain A Minuscule Part Of The Balance Sheet

The sizes of the investments in hotels are quite small when compared to Reliance’s overall balance sheet. When Reliance enters a business seriously, it does so at a huge scale. The green energy venture would receive Rs 75,000 crore in funding. It has already spent significant sums of money on investments in Sterling Wilson, REC Solar, and others to grow its hold in the renewable value chain.

Similarly, the telecommunication and retail arms have cumulatively received lakhs of crores of rupees in funding over the last few years as Reliance looked to thwart rivals.

However, in contrast, investments in hotels have been sporadic, with the Mandarin Oriental investment being the third publicly well-known investment over the last 10 years.

Reliance is building a convention centre and hotel at the Bandra Kurla Complex in Mumbai as well. However, with the slow pace of investments, lack of focus on a particular geography, and the small ticket sizes of the investments, it appears that the hotel investments are just small-scale investments rather than part of a larger strategic move.

Unlike the other businesses, there hasn’t been any explicit announcement to enter the hospitality space, indicating that it’s not a serious focus area for the conglomerate.

Further, the EIH stake was bought by Reliance when ITC was buying up shares of EIH in order to take over the company. However, with Reliance buying up a large stake, ITC could not gain majority control of the company.

The valuations paid for the new hotels were lower from their peaks as well. In 2006, the Mandarin Oriental was valued at $ 340 million, while Reliance bought it for around a third of that value.

Should The Expansion Trouble Shareholders?

Some investors on social media criticised the move as the hotel business is capital intensive, cyclical, and could lower the return on capital employed.

In the recent past, ITC has faced investor criticism for its involvement in the hotels business. It has been highlighted that the hotels business contributes to a small percentage of ITC’s earnings, while consuming around a significant part of the company’s total capital expenditure.

Despite continual investments, the hotel business has been an underperformer relative to ITC’s portfolio of businesses.

However, for Reliance, given the size of the balance sheet of around $ 180 billion, investments of a few hundred million are unlikely to affect the overall finances of the business.

The company would make much larger capital expenditures in its three main businesses, as compared to the hotel business.