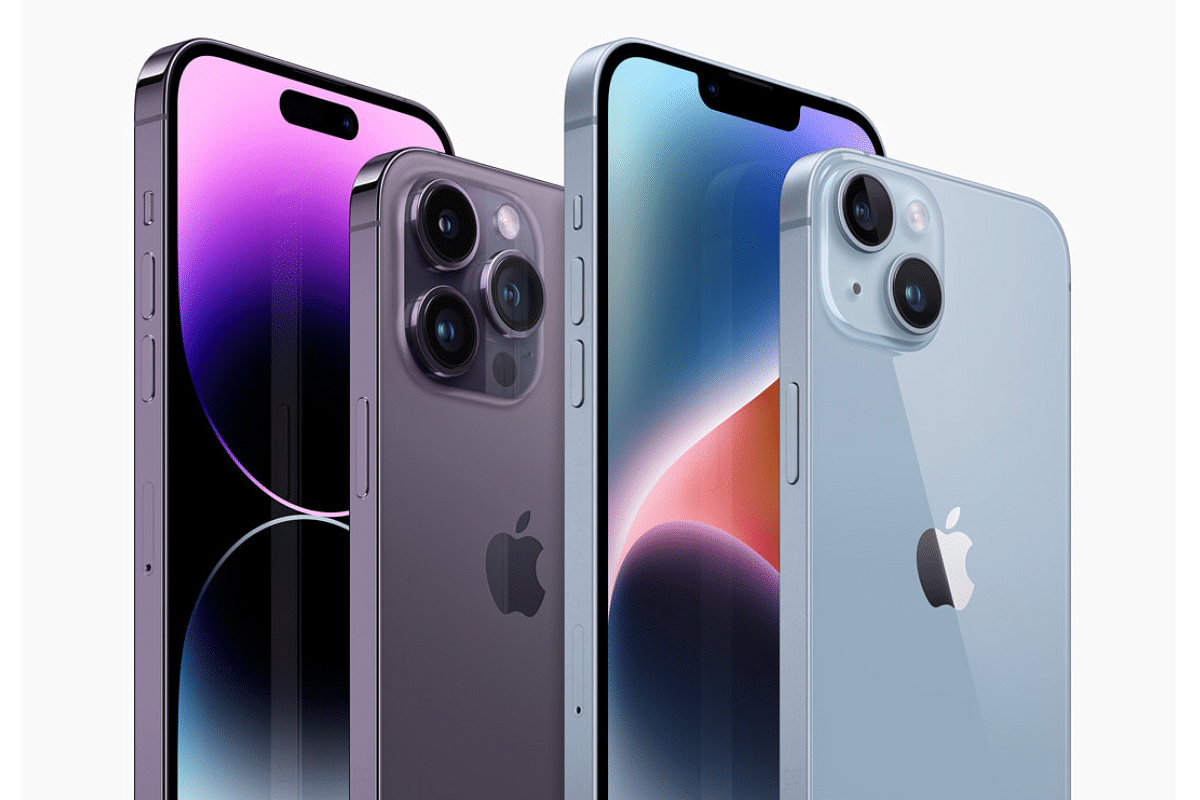 Apple aims to be the first company in the world to use Taiwan Semiconductor Manufacturing Company's (TSMC) next-gen chipmaking technology.

The US tech giant reportedly plans to adopt the technology for some of its iPhones and Mac computers.

The next-gen Apple iPhone processor, likely to be called A17, is under development currently and will be mass-produced using TSMC's N3E chipmaking tech.

The N3E tech, an upgraded version of TSMC's current 3-nanometer production technology, is expected to be available in the second half of next year, sources were cited in a Nikkei Asia report as saying.

Nanometer size refers to the width between transistors on a chip. The smaller the number, the more transistors can be squeezed onto a chip, making them more powerful but also more challenging and costly to produce.

The development is significant as TSMC's N3 production tech, the predecessor of N3E, is only starting to go into use this year.

In a recent technology symposium at Hsinchu, TSMC revealed that the N3E process will offer both better performance and energy efficiency than its first 3-nm option.

Further, the N3E tech will be more cost-effective than its predecessor.

New N3E based chips only for Macs and select iPhones

Apple's A17 processor will be used in the premium entry in the iPhone lineup slated for release in 2023.

Further, the next generation of Apple's M series chip, likely to be called M3, for its Mac offerings is also set to use the upgraded 3-nm tech.

Apple will also be the first company to use TSMC's N3 production tech, using it for some of its upcoming iPads.

However, Apple is likely to use the TSMC's N3E tech for only a part of its iPhone lineup in 2023.

In 2022, the US tech giant is launching only the premium iPhone 14 Pro range with the latest A16 processor, which is produced using TSMC's 4-nm process, the most-advanced process currently available.

Meanwhile, the standard iPhone 14 range uses the older A15, which was used in the iPhone 13 and iPhone 13 Pro models released in the second half of 2021.