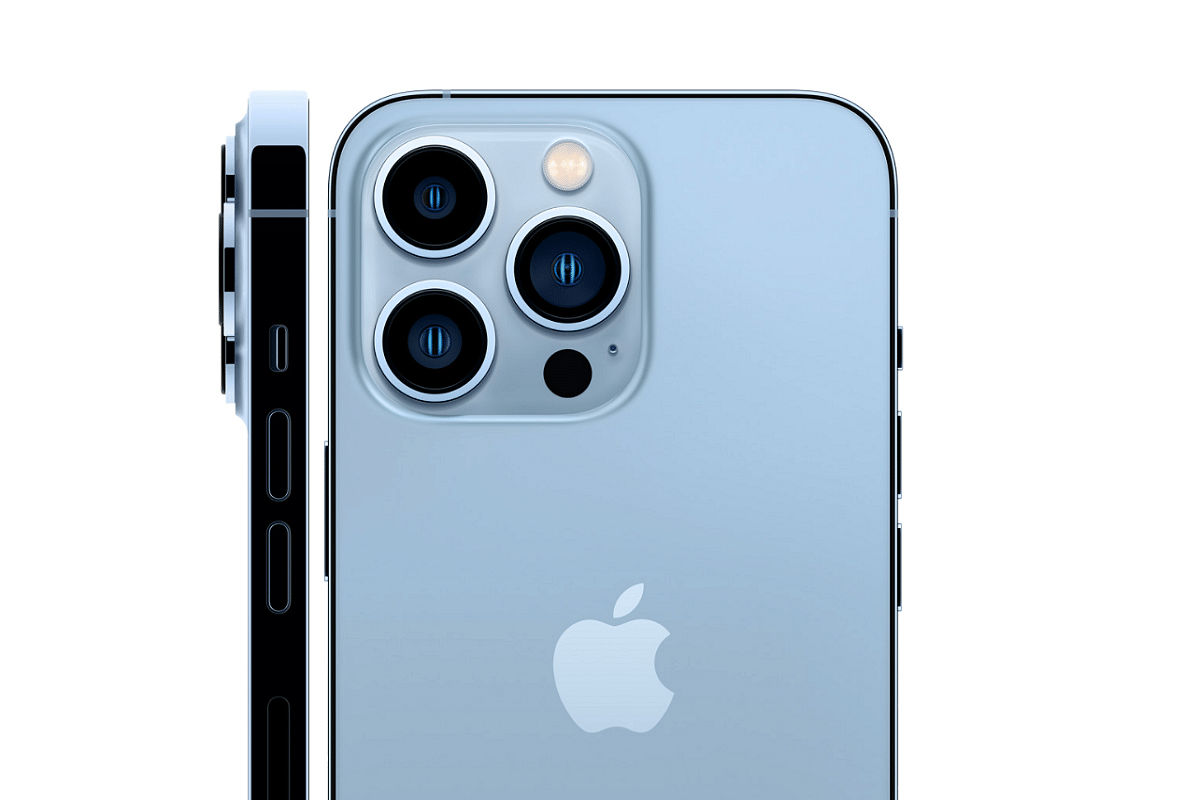 Technology giant Apple, which recorded 83 billion US dollars in revenue for the third quarter ended June 2022, has reported a "near doubling" of revenue in India.

Announcing financial results for its fiscal 2022 third quarter ended June 25, Apple on Thursday said it has achieved a revenue record of USD 83 billion, up 2 per cent year-over-year.

Apple CEO Tim Cook, during an earnings call, said the 83 billion dollar revenue was "better than we expected despite supply constraints, strong foreign exchange headwinds and the impact of our business in Russia".

"We set June quarter records in the Americas, in Europe and the rest of the Asia Pacific region. We also saw June quarter revenue records in both developed and emerging markets, with very strong double-digit growth in Brazil, Indonesia and Vietnam and a near doubling of revenue in India," he said.

Cook added that Apple continues to execute across some significant geographies where there's a very low penetration of the iPhone.

"Some of those were called out in the opening remarks between Indonesia and Vietnam and India, where we did quite well, and iPhone tends to be the engine for those markets, particularly at the beginning of creating the market there for Apple products. And so we're really looking at all of these things from the installed base to the number of switchers to the geographic distribution."

Apple Chief Financial Officer and Senior Vice President Luca Maestri said that for the company, services had a June quarter revenue record of USD 19.6 billion, up 12 per cent, despite impacts from its business in Russia and the macroeconomic environment.

"We set June quarter revenue records in both developed and emerging markets and set all-time records in many countries around the world, including the US, Mexico, Brazil, Korea and India," Maestri said.Maestri added that the record level of performance of the Services portfolio during the June quarter reflects the strength of Apple’s ecosystem on many fronts, including that its installed base has continued to grow, reaching an all-time high across each geographic segment and major product category.

"We also saw increased customer engagement with our Services during the quarter. Our transacting accounts, paid accounts and accounts with paid subscriptions all grew double digits year-over-year."

Cook said Apple saw "great enthusiasm" for its products and services, resulting in an all-time record for its installed base of active devices.

"Our supply constraints were less than we anticipated at the beginning of the quarter, coming in slightly below the range we discussed during our last call. We know that this is a time of significant challenge around the world for all of us confronting new variants of COVID-19, to those experiencing a prolonged humanitarian crisis in Ukraine and everyone dealing with the consequences of an uncertain economic environment," he noted.

Maestri said that in the enterprise market, Apple customers are increasingly investing in Apple products as a strategy to attract and retain talent.

He cited the example of Indian multinational Wipro, "another large global enterprise customer", which is investing in "MacBook Air with M1 as a competitive advantage when recruiting new graduates globally, thanks to its superior performance and lower total cost of ownership".