Crisis In Luxury Housing Segment Needs A Solution And Fast 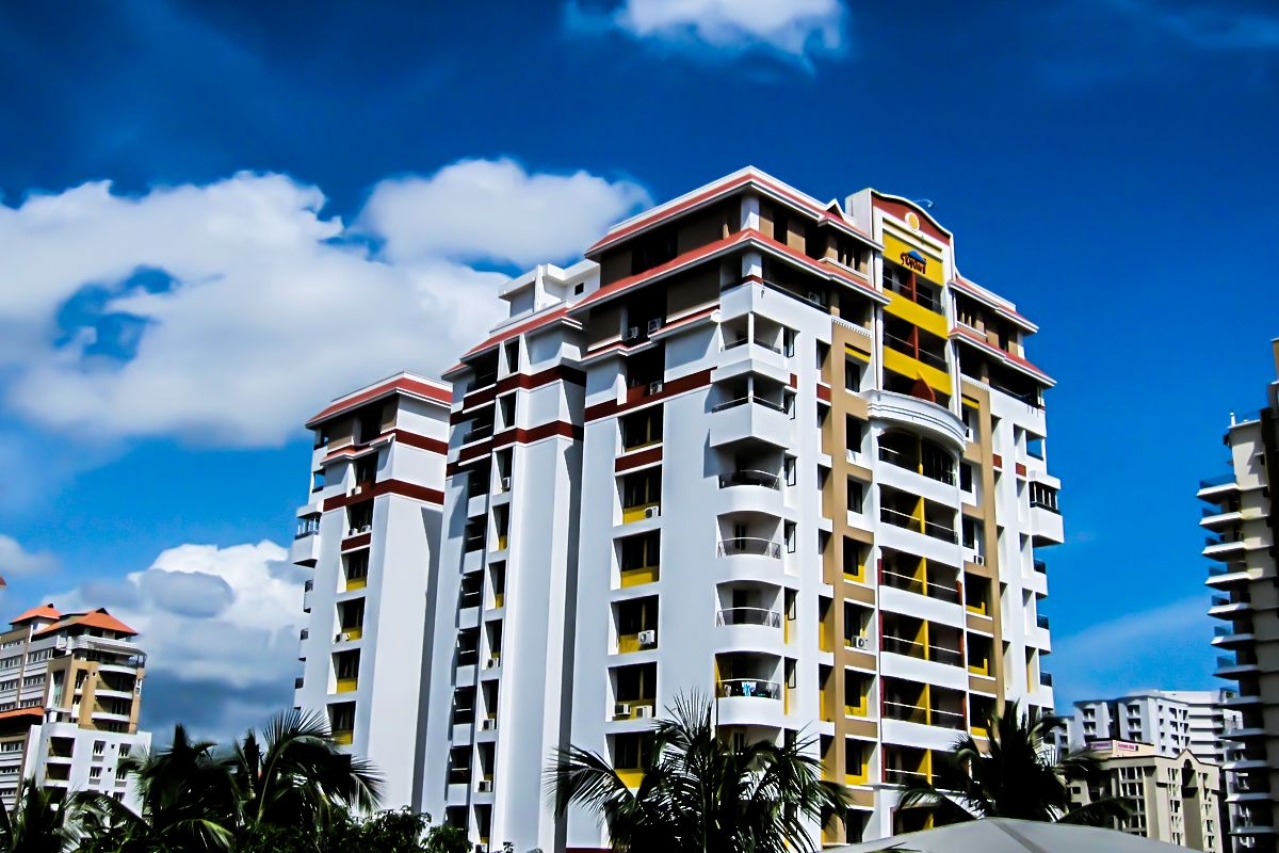 Of late, the central government has announced a slew of measures for the real estate sector but most of them have focused on the affordable housing sector.

These announcements may give a much-needed breather to builders who are keen on attracting fresh foreign capital through the relaxed external commercial borrowing norms. For the homebuyers, the move is likely to revive a lot of under-finished projects that needed last mile capital infusion.

A concern — and a legitimate one — is to do with the luxury-housing segment as it is precisely here where we see a major accumulation of past inventories. Unfortunately, a bulk of the measures have focused on the affordable sector while luxury-housing projects have a greater value of real estate assets stuck due to cost escalation, slackness in demand and lack of liquidity.

All of this has worsened the situation because as inventories accumulate most of the capital gets struck, causing more problems for the sector.

Unfortunately, the problem cannot be addressed by supply-side interventions as whatever problems exist in this space are purely demand-driven.

The fact that between 2013 to 2017 we witnessed debt-driven consumption shows that our incomes didn’t increase enough to generate the amount of demand that could absorb current inventories and upcoming projects in the space.

Therefore, what has happened is that on one hand builders anticipated robust growth in incomes to lead to further demand for luxury houses while on the other hand, income growth was sluggish and whatever consumption happened was being financed by debt.

This misalignment between the two is a major reason for the rise in inventories with private builders.

Therefore, the problems of the luxury real estate sector are slightly different and far more challenging. The only solution is to revive the demand for these assets, which will require prices to adjust, which can again have ramifications on other areas of the economy.

Many continue to expect property prices, especially of luxury real estate assets to correct downwards going forward. This further incentivizes potential buyers to defer their purchase of houses until such an adjustment were to happen.

There’s a definite need for price adjustments, and some of it happened over the last couple of years but unfortunately, demand hasn’t responded to these adjustments.

Further, the fact that some states increased stamp duty has only had a dampening effect on the demand for luxury housing. Both, the primary and secondary real estate markets are struggling now, and any further price corrections can have potentially damaging wealth effects.

The fact that a bulk of these assets are held by banks who’ve lent to promoters or financed the purchase of these assets further raises concerns of systemic risk. The fact that NBFCs (non-banking financial companies) are struggling is a sign of the same but luckily, the government has announced measures that are helping the sector revive.

However, it is important to combine these measures with additional policy interventions to revive demand in order to reduce the inventories held by builders.

A part of the problem has also to do with interest rates that rose sharply during the high-inflation period under UPA (United Progressive Alliance)-2. It is precisely this period where we saw a weakening in the demand for real estate and although interest rates have come down, the real estate rates continue to be high.

People might think that I am too obsessed with interest rates, but the fact remains that they are one of the most important variables; therefore, monetary policy is critical to facilitate growth.

Long-term fixes have already been put in place by the government thanks to the implementation of RERA (Real Estate Regulation and Development Act, 2016 ). In the short run, a steep reduction in repo rates combined with more housing-loan products linked with the repo rates will definitely have a positive impact if combined with modest price cuts.

Extension of taxation benefits to luxury housing sector will further have a positive impact on the revival of demand. This, when it coincides with the affordable housing boom, can act as a strong catalyst for growth across the real estate sector.

As far as projects that are currently non-NPAs (non-performing assets) but are stuck due to lack of availability of liquidity are concerned, the government can extend the scheme for the affordable sector projects to provide capital for their completion.

At this juncture, it is also important to reconsider the idea of a ‘bad bank’ to absorb some of the toxic assets from the banking and NBFC sector. This will ensure a clean up of balance-sheet of lenders, which will then enable them to focus on fresh lending rather than be occupied with resolution processes.

The current experience of NPAs, NBFC crisis and the real estate slump reveals a big gap in India’s financial system. This gap is the lack of adequate capital in the asset reconstruction space.

Given the scale and quantum of India’s economy, we need a complex financial system with asset reconstruction companies (ARCs) playing a vital role in them.

Therefore, two critical challenges for the government will be to deepen our corporate bond markets, especially the secondary markets, and encourage ARCs. We liberalized the FDI norms to 100 per cent for ARCs in 2016, however, a lot more needs to be done.