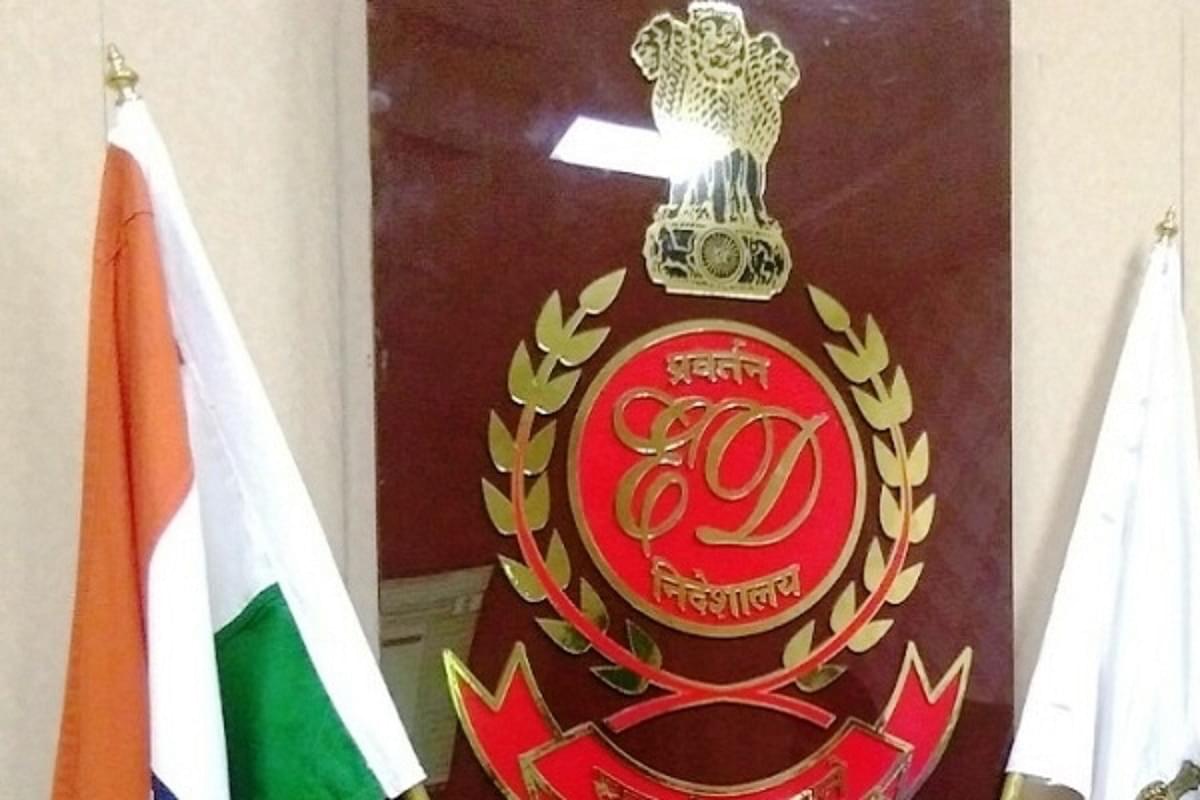 New Delhi, Jul 8 (PTI) Amnesty India International Pvt. Ltd and its former CEO Aakar Patel have been slapped with penalty of Rs 51.72 crore and Rs 10 crore respectively for contravention of the foreign exchange law, the ED said on Friday.

The federal agency said it initiated action against the two on the basis of information that Amnesty International, UK had been remitting 'huge amount' of foreign contribution through its Indian entities (non-FCRA companies) following FDI route, in order to evade Foreign Contribution Regulation Act (FCRA) to expand its NGO activities in India.

This was despite denial of prior registration or permissions to Amnesty International India Foundation Trust (AIIFT) and other trusts under FCRA by the Ministry of Home Affairs, it said.

The Enforcement Directorate said the show cause notice of penalty was issued as the funds received 'violated' Foreign Exchange Management Act (FEMA) provisions.