Explained: Why Are SPACs Losing Sheen And Reverting To Shady Image Of “Backdoor IPOs” They Had Years Ago 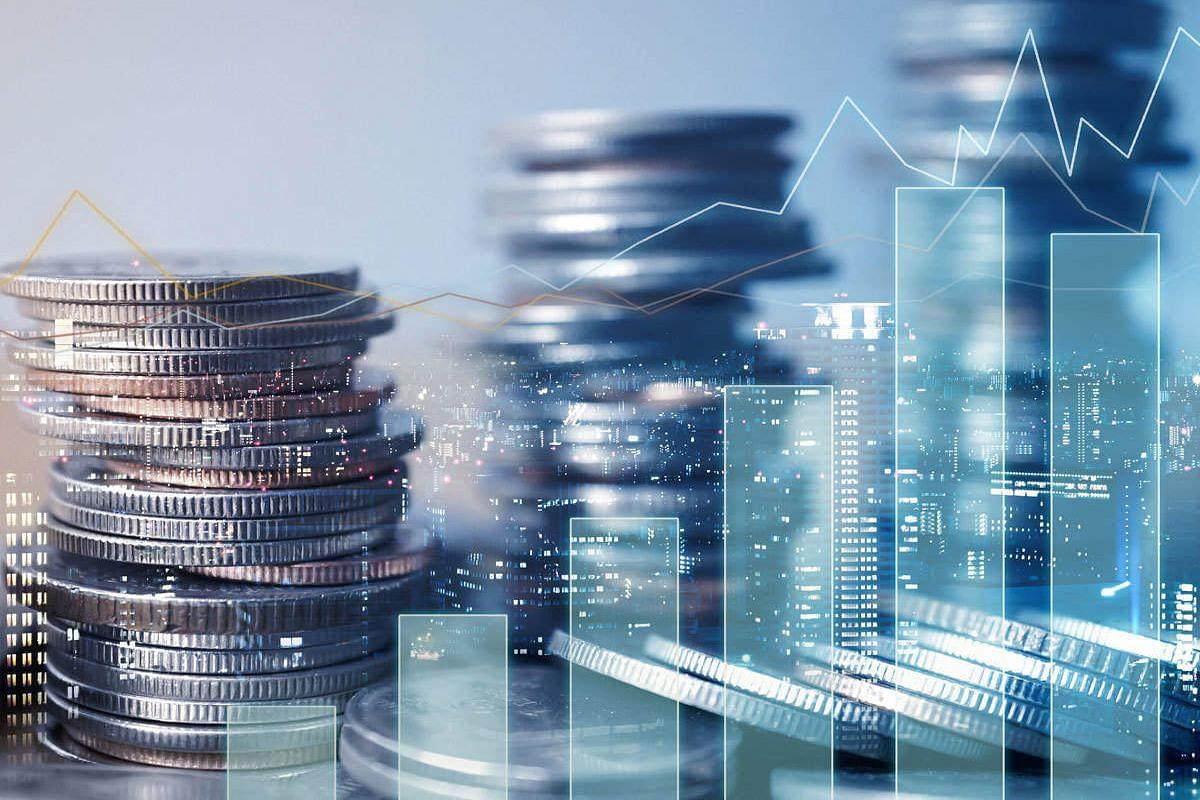 Special purpose acquisition vehicles (SPACs) or blank cheque companies had become a popular path to going public for many companies.

While they had existed for a long time, SPACs recently came into the limelight as a means for public market investors to buy into hyped start-ups or other new-age technology companies that had been private so far. But in reality, they were a means for companies with unpalatable financial statements to go public without undergoing scrutiny, low disclosures, or facing any regulatory burdens.

Today, the SPAC narrative has come undone, with many SPACs hitting new lows during the current market drawdown. Around 199 companies went public through the SPAC route in 2021, of which only 11 per cent traded above their offering prices.

The IPOX SPAC Index has fallen around 48.7% from its peak in February 2021, while several SPAC exchange-traded funds (ETFs) have shown a decline along with similar levels.

Chamath Palihapitiya, who had been dubbed “SPAC King”, has seen the value of the shares of his four SPACs fall by a mean of 32 per cent in 2021.

The first quarter of 2021 had seen SPAC funding to the tune of $ 82.8 billion, with 300 deals. For the first quarter of 2022, the amount raised has fallen to a tenth at $ 8.6 billion with just 65 deals, according to CBInsights. Even Indian Ed-tech giant Byju’s was said to have been in talks for a SPAC deal in May, which would take its valuation from $ 22 billion to $ 48 billion.

SPACs are formed by an experienced management team that funds the initial capital of the SPAC and owns shares in the SPAC, along with voting rights.

The SPAC then has an initial public offering where it raises money from public investors and lists it on the exchanges. The stake of the team usually stands at around 20 per cent, while the stake of the public shareholders stands at 80 per cent.

After the IPO, the company begins to look for new investments where the IPO money can be deployed. Usually, the candidates for SPACs are companies who are looking to avoid excessive regulatory scrutiny on their finances through a direct IPO.

The SPAC company then considers a merger or purchase agreement with the target company with the cash raised by investors. However, to safeguard the rights of the investors, there is a provision that allows investors to withdraw money even after the merger.

The provision is made in case investors do not agree with the investment thesis of the management team. But today, this mechanism has put the survival of several SPACs in doubt.

Since investors can withdraw the cash that they invested, they are especially incentivised to do so when the markets have fallen. Under such circumstances, they receive the same amount of money that they put into the SPAC. In such a case, the merged entity is left with much less cash than anticipated.

While redemptions haven’t been high so far, they could certainly go higher if SPACs continue underperforming. Out of the 42 reverse mergers completed by SPACs, only 7 per cent had a rate of redemption that exceeded 50 per cent. On average, only 17 per cent of the money raised by SPACs has been redeemed so far. But the impact of such redemptions can be significant as the market turns.

For instance, just a month ago, MSP Recovery Inc was valued at $ 33 billion before it underwent a SPAC merger with Lionheart Acquisition Corp. Today, the company is valued at $4.3 billion as it struggles to maintain its position as a going concern. The redemption touched 95% as investors exited the SPAC, leaving it with almost no cash and putting its status as a going concern in jeopardy.

New-age companies that were making losses and running on investor money were the main target group for SPACs deciding to go public. But their fate seems uncertain as the macroeconomic environment changes and the interest rate cycle turns. In such a scenario, it is unlikely that investors would see indiscriminately view SPACs as great investment opportunities.

The Securities and Exchange Commission (SEC) has noted how SPACs are being used as a backdoor entry into the stock markets by companies that want low to no scrutiny. It is also clear that SPAC sponsors and investment banks have profited more than the public market investor.

A paper called “A Sober Look at SPACs” by Michael Klausener, Michael Ohlrogge and Emily Ruane offers a look into the same. “Thus, while sponsors are not absolutely guaranteed to profit, they have a very good chance of doing so, even when investors do quite poorly. Furthermore, losses to sponsors when they occur are quite small, whereas the profits, on average, are enormous,” says the paper. The paper has also highlighted the “uneven playing field” for IPOs and SPACs, in terms of disclosures.

The SEC has already come up with new regulations to make investment banks have more skin in the game, potential liabilities in the case of SPAC IPOs and advisory on mergers. The regulator has asked SPAC sponsors to come up with better disclosures as well to bridge the gap between SPACs and IPOs. The sponsors are required to disclose more about any conflicts of interest as well.

Today, tougher regulations, costlier capital, and bad track records of returns could undo the shiny image of SPACs, and reverting to the shady image of “backdoor IPOs” they had years ago.