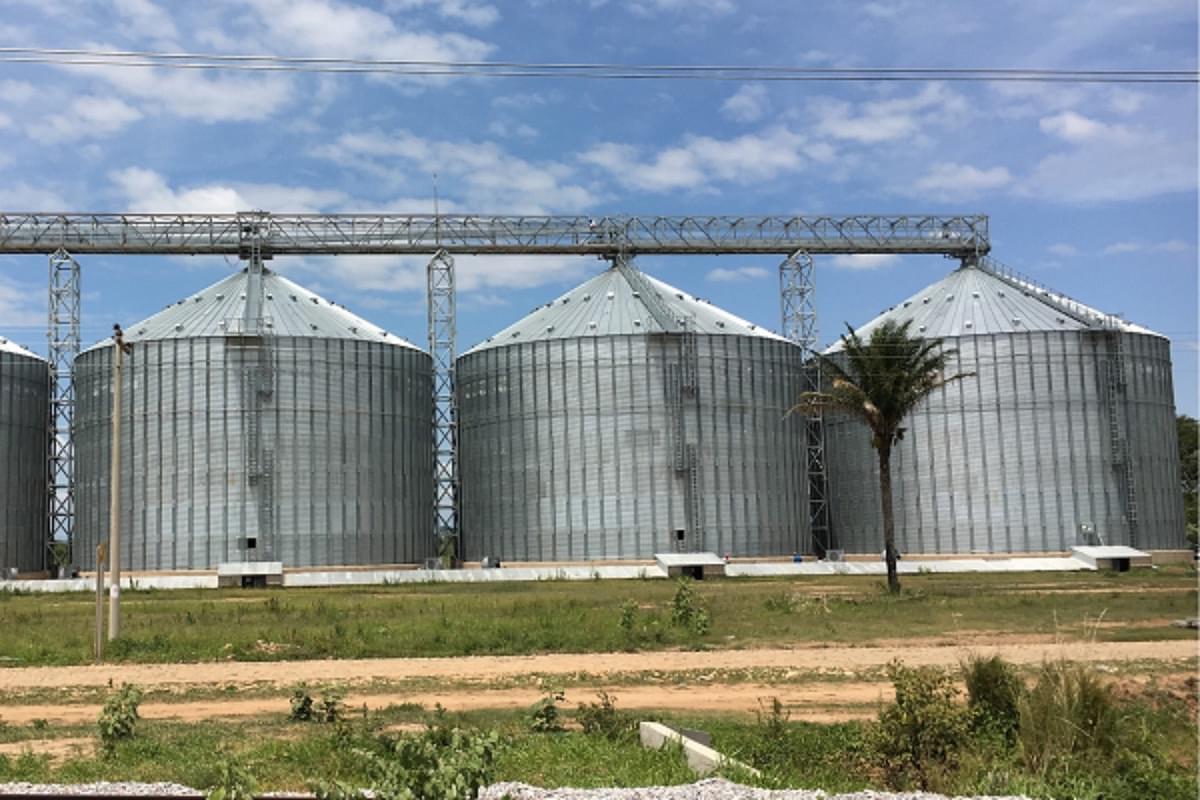 In a bid to modernise the foodgrain storage infrastructure, the government has proposed to develop 'Hub and Spoke' model silos at 249 locations across India.

The Department of Food and Public Distribution has proposed the Hub and Spoke Model in Public Private Partnership (PPP) mode as a new model for development of grain silos across the country.

Hubs have a dedicated railway siding and container depot facility while the transportation from Spoke to Hub is undertaken through road and from Hub to Hub vai rail.

This model by harnessing the efficiency of railway siding, promotes cost efficiency through bulk storage and movement, reduces cost and time of handling and transportation and simplifies operational complexities in addition to economic development, infrastructure development and employment generation in the country, the Ministry of Food and Public Distribution said in a release on Tuesday (16 August).

Besides, Silos are declared as sub mandi yard which brings ease of procurement for farmers and leads to reduction in logistics cost, the ministry said.

"Under Hub and Spoke Model, the Department has proposed to develop a capacity of 111.125 LMT (Lakh Metric Tonne) of Hub and Spoke Model Silos at 249 locations across the country under Design, Build, Fund, Own & Transfer (DBFOT) (FCI’s land) and Design, Build, Fund, Own & Operate (DBFOO) (Land of concessionaire/other agency) mode, through implementing agency i.e. Food Corporation of India (FCI)," the ministry said.

The ministry informed that it has received overwhelming response towards the technical bids of DBFOT tender under Hub and Spoke Model.

"Total of 38 bids have been received against four bundles comprising of 14 locations in the state of Uttar Pradesh, Bihar, Rajasthan, Punjab, Maharashtra & Madhya Pradesh. Total 15 prospective parties have shown their interest and submitted their bids," the ministry said, adding that technical Evaluation is expected to be completed in 3-4 weeks.