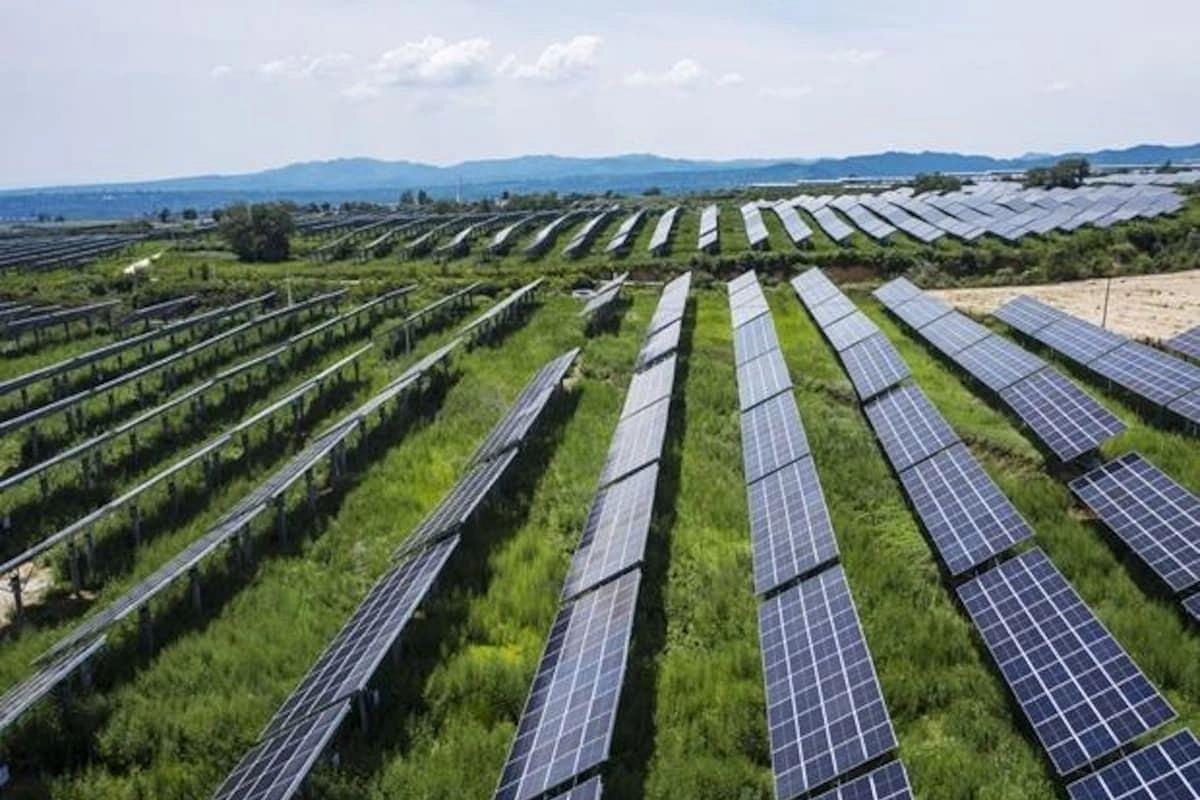 In a regulatory filing, GPIL said, "70 MWP Captive Solar PV Power plant of the Company situated at Rajnandgaon, Chhallisgarh has commissioned and duly synchronized with the grid and charged on 6th August".

The power generated at Solar Power Plant will be captively consumed to meet the enhanced power requirement for Integrated steel plant, which replace the high cost power, being purchased from state discom, the company said.

The company added that generation of solar energy will support the green initiatives of the company and reduce the carbon foot print.

GPIL is a flagship company of Raipur-based Hira Group of Industries having presence in the long product segment of the Steel industry, mainly into mild steel wire.

The company was incorporated in 1999 to set up an integrated steel plant with captive power generation.