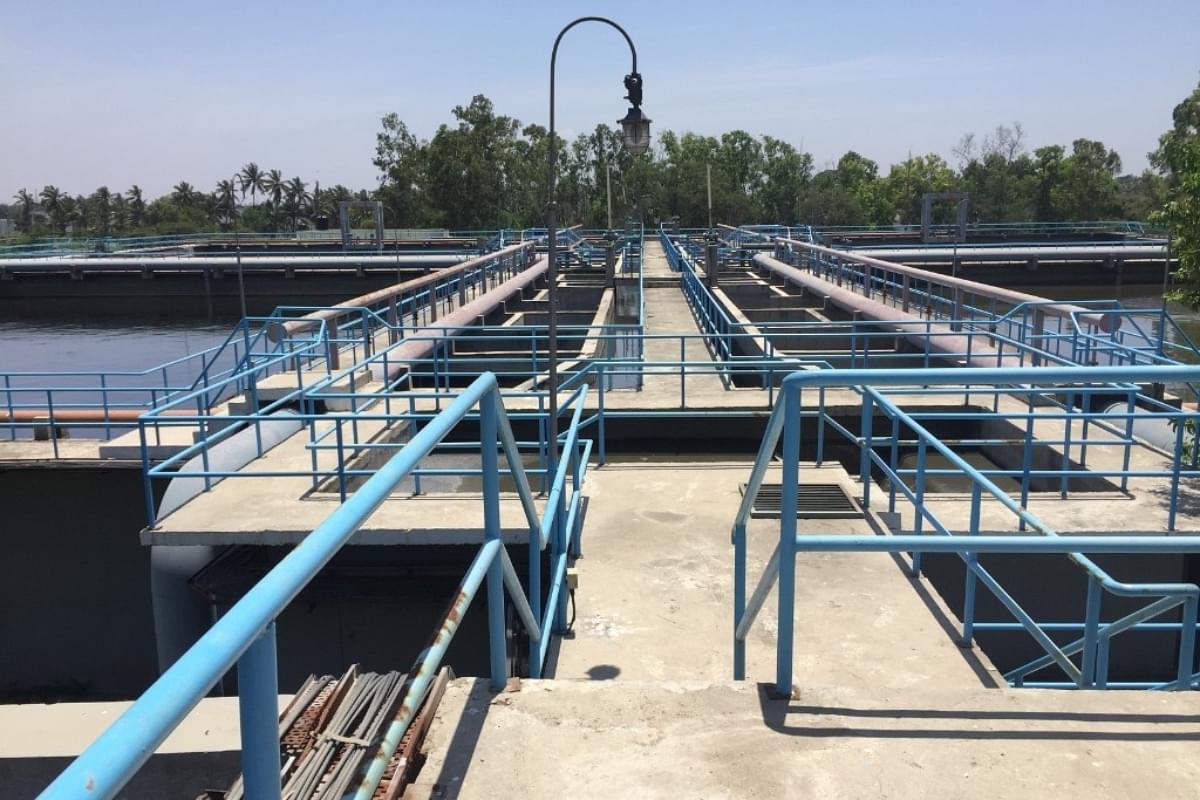 New Delhi, Mar 19 (PTI) The government is looking at ways to monetise treated sewage and dirty water that is removed from the Ganga river and will soon start selling it to the Indian Oil Corporation Limited (IOCL), a senior official said.

Approximately 12,000 million litres per day (MLD) of sewage is generated in the Ganga basin.

Director general (DG) of National Mission for Clean Ganga (NMCG) Asok Kumar said the agency will start selling treated water to the IOCL in about a month.

The dirty and sewage water collected from the Ganga will be treated in sewage treatment plants (STPs) and then it can be sold to industries as it is suitable for them, he said.

'The treated water, which is of good bathing standard, can be used by industries. It will also help in reducing usage of good water from rivers,' he added.

'Some of them (STPs) did not even have a power connection, even though they had been completed many years back, which means that they were not running at all. And there was no close monitoring of the water that was coming to the STPs. But now that the STPs are in place and working, we can plan to monetise it (treated water),' he added.

The NMCG DG said the agency is also in talks with the Ayush ministry on how medicinal plants can be grown on river beds as part of natural farming.

'We are also in talks with companies that can go for medicinal plant farming on the river bed so livelihood opportunities can be come up for farmers,' he added.

Kumar said now the focus of the NMCG is on 'Arth Ganga', which aims to connect people with the river and establish an economic linkage between them for sustenance.

'For the last two months, we have been working extensively on Arth Ganga to make that economic connect,' he said.

In 2015, the government launched the NMCG or 'Namami Gange', with an indicative cost of Rs 20,000 crore, as an umbrella programme with an aim to integrate previous and ongoing projects and new initiatives planned for cleaning the Ganga.

Under the programme, a total of 347 projects were sanctioned against a cost of Rs 30,255 crore. The projects comprise infrastructure and non-infrastructure development towards rejuvenating the Ganga.