IEX: A Great Business Model, But Investors Should Remain Wary Of High Valuations 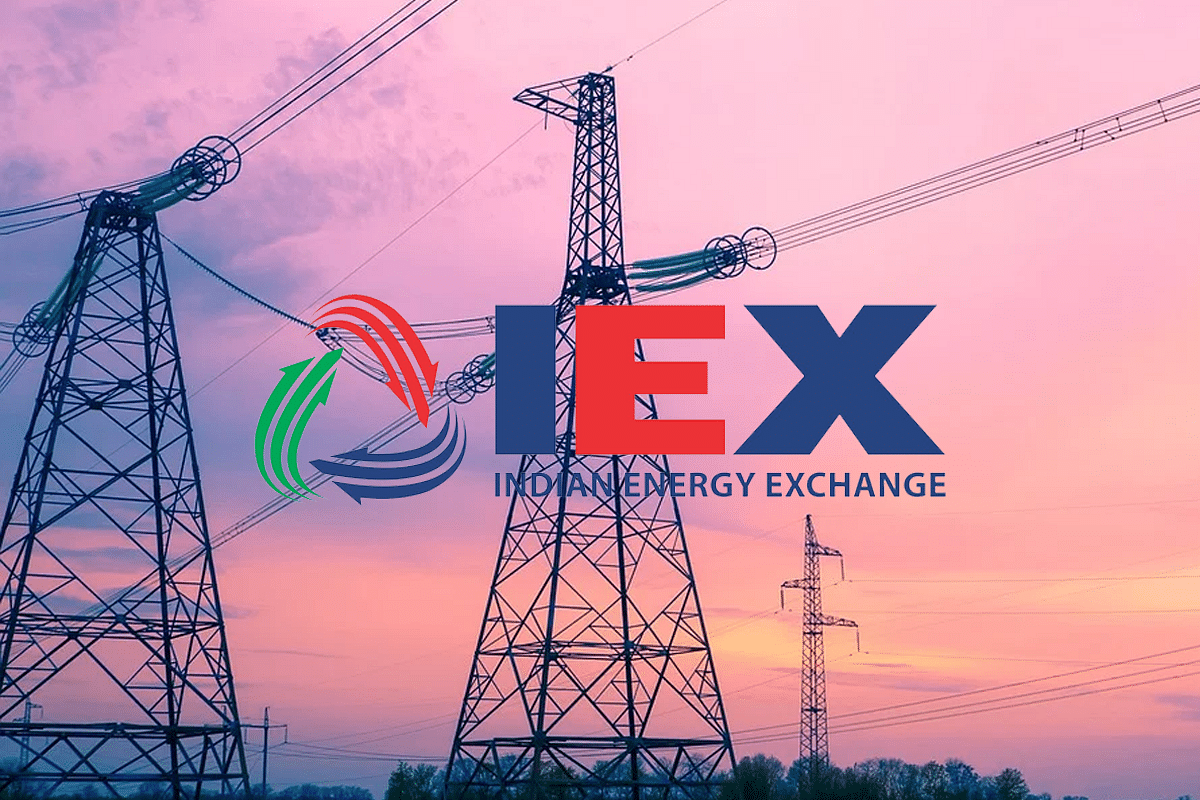 The Indian Energy Exchange (IEX) acts as a marketplace for electricity trading in India.

The Indian Energy Exchange (IEX) acts as a marketplace for electricity trading in India. It facilitates buying and selling of electricity between power producers and power consumers such as state distribution companies, and open access customers among others.

The electricity market is no exception. With its marketplace business model, IEX has been able to attract trading volumes and has cornered 95 per cent of the market.

Its nearest competitor, the NSE-owned Power Exchange of India Limited (PXIL) holds a mere 5 per cent market share. As traders look for high liquidity to lower impact costs and execute faster trades, IEX has emerged as the default option.

Despite both the exchanges starting operations around the same time in 2008, IEX garnered the critical mass required and emerged as the top player in the day-ahead markets (DAM).

According to its red herring prospectus, the business aimed to capitalise on surpluses and shortages in different areas of the country. An area with an electricity surplus can supply electricity to an area with a shortage.

Given the diversity in India’s geology and country’s size, electricity surplus and shortages in various areas have helped electricity traders and exchanges control 10 per cent of the electricity market.

In the past, IEX grew consistently despite the Indian power sector facing coal shortages, and lower demand among others.

It is also aided by the fact that the electricity spot market in India is a buyer’s market, where supply has outstripped demand in eight out of the last 10 years.

While FY20 saw higher sell bids as demand was low, the market has largely remained skewed towards buyers. Given the high selling pressure, prices on IEX are quite low and competitive.

According to the data provided by the company, the exchange’s prices are lower than the prices discovered by electricity trading companies, the DEEP Platform and PXIL.

Similarly, open access consumers like industries also procure power from IEX due to its lower rates. The low rates are crucial to IEX’s growth as a platform for electricity trading.

In the past, open access customers have withdrawn from the platform due to high demand and high clearing prices.

While the share of the short term energy markets as a part of of the overall pie has remained stagnant at around 10 per cent for the past 10 years, IEX’s share in the market has been increasing at a rapid pace.

Yet, its costs have grown grown by only around Rs. 22 crore, as the cost structure is dominated by fixed costs. The “platform” business model has attracted a large numbers of investors in recent years, due to the ability to scale without any extra costs.

The marginal cost of each transaction on the platform reduces as the number of transactions increases.

The asset-light business model has also ensured that the company does not require huge capital expenditures to grow. The largest capital expenditure till date has been the Rs. 120 crore spent on acquiring the trading software from 63 Moons, its erstwhile parent, in FY17.

It was spent so that IEX would not have to remain dependent on a external organisation for support.

Given the huge operational cash flows, without any capital expenditure needs, IEX has managed to build a balance sheet with more than Rs. 600 crore in cash.

It has also been paying out dividends consistently to investors.

In the past year, the company has diversified into gas trading, through its subsidiary, Indian Gas Exchange.

It has also introduced new offerings in the electricity markets through real time electricity trading and the green term-ahead market.

With the positives mentioned above, IEX has garnered investor interest and currently commands high valuations in the markets. It trades at a price-to-earnings ratio of more than 60 times.

The stock has also seen a shift in narrative. Initially, the IPO was quite richly-priced and the stock went nowhere for two years. The stock was considered a moderate-grower in a highly regulated business.

However, with the rapid increase in stock price, the company has been rebranded by investors into a high-growth stock with huge potential.

However, this is quite possible due to the presence of gas-based power plants, which have different operational features compared to India’s coal-based gas.

The share of India’s short-term market has remained at 10 per cent over the last 10 years, which does signal some difficulties for the market’s growth.

In the company’s conference calls, the management said that they expect renewable energy to drive growth in the short-term markets.

But, the management’s expectations have proved to be wrong so far as most of the renewable energy deployment till date has been under long- term purchase contracts.

The business also continues facing competition from the DEEP Portal in the term-ahead markets, from PXIL in the short-term market and certificate trading segment, electricity traders and possibly from new energy exchanges.

At the current valuations, the market expects strong growth from the stock in the coming years. But with a price-to-sales ratio of more than 40, the markets might be expecting too much, too soon from IEX.