In Modi’s Watch, Billionaire Raj Was Actually Brought Down A Peg 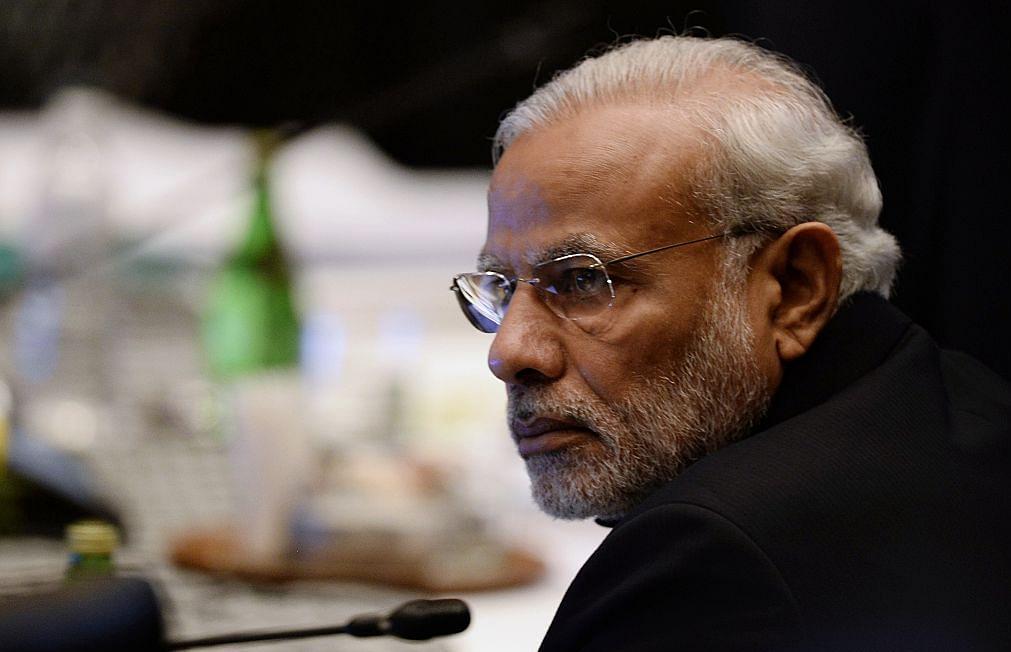 The Oxfam report on world inequality, released to coincide with the World Economic Forum’s annual bash at Davos in Switzerland, makes the usual points about wealth concentration getting worse. Among other things it said that the wealth of the world’s 2,200 billionaires rose by $900 billion in one year – or by $2.5 billion a day. In 2018, it took only 26 billionaires to own as much as the bottom half of the world population, while in 2017 it needed 43 of them.

Over the last decade, the number of billionaires has doubled and today a new billionaire is being created every two days.

The problem with this kind of computation – without in any way denying the fact of rising wealth inequalities – is that it uses largely stock market valuations to arrive at estimates of wealth. In the decade after 2008, when the US Fed kept interest rates near zero, stock market wealth zoomed and zero-cost money got invested in shares, boosting their values enormously.

But if we see the stock market slowing down or even falling in the coming year, this inequality will look less fearsome next year.

And in the case of India, where a combination of factors is at work – rupee devaluation, corporate deleveraging, industry consolidation, the rise in filings for insolvency and bankruptcy, etc – 2018 is hardly the year in which to cry out about wealth inequalities determined largely through stock valuations.

According to a Forbes list of India’s 100 top billionaires, nearly half of them saw a drop in their wealth valuations. Says a Forbes India report: “overall, close to half of the listees saw their fortunes shrink, with six of them losing $1 billion or more. Acharya Balkrishna (No 25, $4.8 billion), co-founder of herbal consumer goods maker Patanjali Ayurved, saw his wealth fall by more than a fourth as sales slowed. Higher fuel prices took a toll on the wealth of Kapil and Rahul Bhatia (No 41, $3.55 billion), the father-son pair behind IndiGo, the country’s biggest airline, even as the carrier gained market share as rivals reeled under financial woes.”

Among the big names to see wealth diminutions are Anil Ambani (-22 per cent), the Ruia brothers (-15 per cent), and Sunil Mittal of Airtel (-13 per cent).

Wealth that could earlier have been preserved by corporate cronyism is now being shattered in the age of the Insolvency and Bankruptcy Code, which respects no pedigree. Defaulter billionaires, from Vijay Mallya to Nirav Modi, have fled the country rather than face the law.

If there is one thing Narendra Modi can be proud of, it is in bringing down the cockiness of billionaires, who thought their billions will never melt away, never mind how badly they ran their companies.