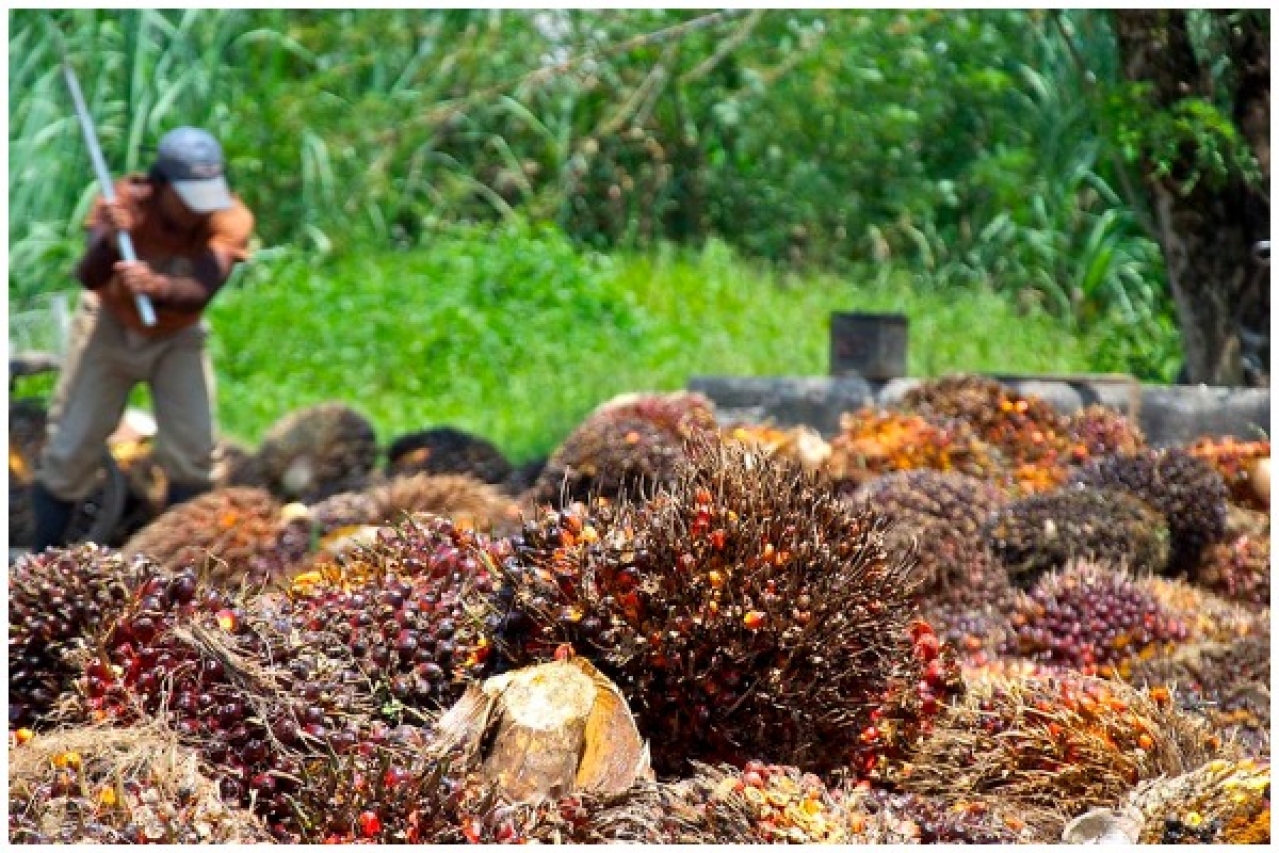 The restriction has been applied by amending the import policy, which allowed free imports of these commodities to the restricted list.

This means imports of these would be allowed only if an importer applies to the Directorate-General of Foreign Trade for permission to bring the products into the country.

The mainstream media has sought to link this restriction with recent attacks of Malaysia, especially by its Prime Minister Mahathir Mohamad, on India.

The Malaysian Prime Minister attacked India for abrogating Article 370 that gave special status to Kashmir at the United Nations. Last month, he criticised India’s Citizenship Amendment Act (CAA) 2019 as a move to discriminate against Muslims.

In October, reports said how India had pared purchase of palm group of oils from Malaysia after Mahathir Mohamad, whose family moved to that country from Kerala four generations ago, attacked India in the United Nations on the Kashmir issue.

The restrictions announced now have come on the heels of the Malaysian government upping the ante against Indian internal policies and affairs. But has India targeted Malaysia through this decision to regulate imports?

At the most, the Malaysian government’s stance could have forced India to speed up its decision on restricting imports of palm group of oils.

The Narendra Modi government has been under pressure since January from the vegetable oil refining units in the country to check imports.

This is because India had signed a comprehensive economic cooperation agreement with Malaysia (MICECA) that came into force from January 2019.

More importantly, the difference in duty between crude palm oil and RBD palm oil and palmolein shrunk to 7.5 per cent from 10 per cent earlier.

In addition, Malaysia and Indonesia — the major palm oil exporters — imposed export duty of palm group of oils to protect their refining industries.

In fact, both nations taxed crude palm oil exports more than refined products in order to encourage value-addition within their borders.

As a result, import of RBD palm oil and palmolein increased for a major part of last year. This led to idling of cooking oil companies' capacities.

Till December 2018, the idling capacity of the refining units was 40 per cent. After MICECA came into force, about 60 per cent of the industry’s capacity began to idle.

This went against the “Make in India” policy besides rendering refining unit workers jobless.

India’s decision to impose a 5 per cent safeguard duty from 4 September last year on RBD palm oil and palmolein imports through MICECA helped to set right the situation to some extent.

In addition, from 1 January this year the Centre decided to impose a 10 per cent social welfare cess on all vegetable oil imports.

The fact is that though the measure looks to target Malaysia, even Indonesia will be affected. Currently, India imports 70 per cent of its about 9 million tonnes of palm group of oils from Indonesia and the rest from Malaysia.

Palm group of oils make up 60 per cent of the total 15 million tonnes of vegetable oils India imports. Soybean and sunflower oil make up the rest.

The Solvent Extractors Association of India has welcomed the decision to curb imports of RBD palm oil and palmolein, saying it would go a long way in supporting the domestic refining industry and greatly help farmers to get remunerative prices for their oilseeds.

In particular, palm oil prices increased more compared with other vegetable oils such as soybean and sunflower. For example, as on 3 January, RBD palmolein had gained 45 per cent and crude palm oil 54 per cent (Indonesia and Malaysia) compared with the same period a year ago.

In comparison, soybean oil has gained 27 per cent and sunflower oil 23 per cent. Three reasons have been cited for the spike in palm oil price.

Second, production of global soybean, a competitor for palm oil, is lower by 1-1.15 million than initial estimates.

Third, Argentina raised its export duty on soybean and soybean oil exports by five percentage points from 24.7 per cent to 30 per cent. All these have resulted in higher purchases by China, thus leading to a spike.

Will this affect exports of Indian products to Malaysia? According to an exporter based in South India, shippers depending on Malaysia could be affected.

“There are exporters who supply chilli, onion, and groundnut to Malaysia and rely wholly on that nation. We were told we may have to face the consequences of India stopping purchase of palm oil earlier. Now, that this rule has come, we have to see its effect,” an exporter, who ships 90 per cent of his total exports to Malaysia, said.

Industry sources said there could be some problems to start with “but we will get used to this slowly and can perhaps look at better alternatives”.