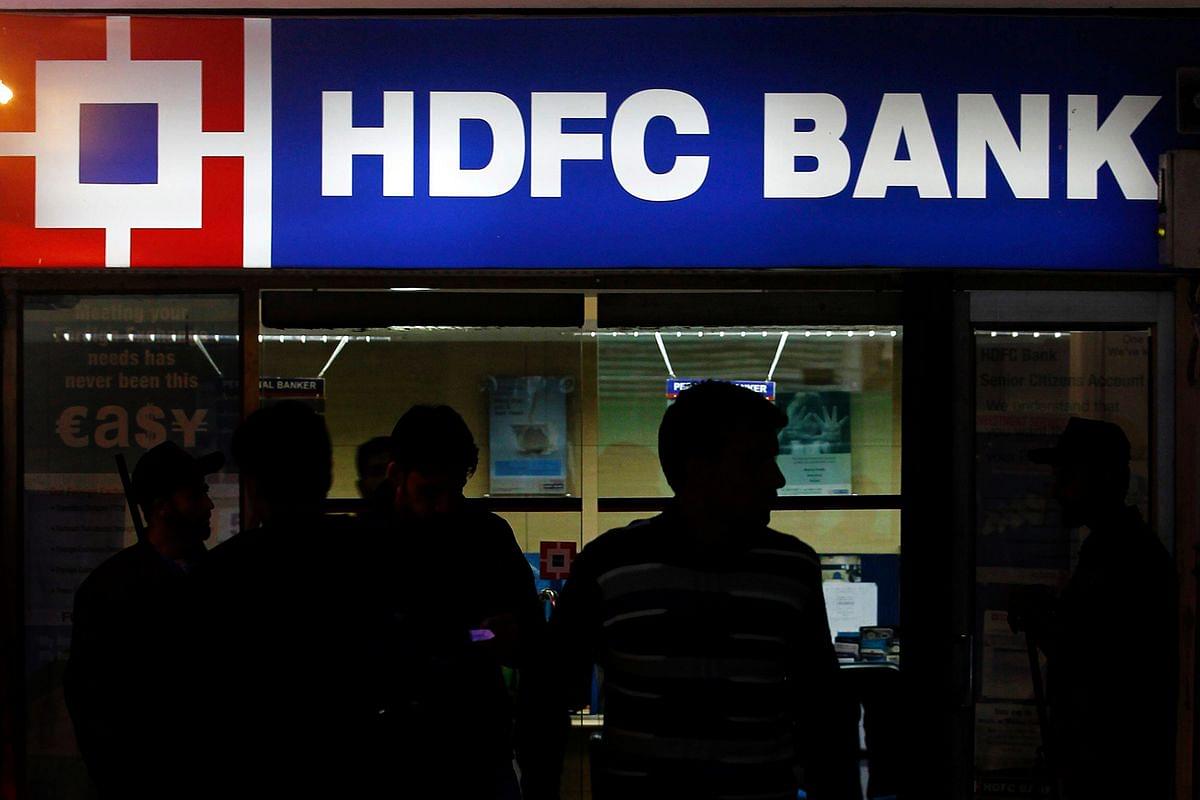 India recorded over $82 billion pending and completed mergers and acquisitions (M&A) deals in the second quarter of 2022, the highest amount on record, according to data compiled by Bloomberg.

The M&A deals in the second quarter were over twice the previous record of $38.1 billion in the third quarter of 2019.

Globally, the M&A volume in second quarter of 2022 was recorded at $827.6 billion, registering a decline of 8.7 per cent from the same period in 2021, reports Bloomberg.

The surge in M&A deals in India was dominated by HDFC Bank's purchase of Housing Development Finance Corporation in a $60 billion all-stock deal in April. The deal combined India's most valuable bank and largest mortgage lender in the country's most valuable transaction.

In May, Mindtree and L&T Infotech, two software firms controlled by Larsen & Toubro, announced a merger to create an efficient and scaled up IT services provider in a $3.3 billion all-stock deal.

Further, Adani group in May won the race to acquire Swiss cement major Holcim’s stake in Ambuja Cements and its subsidiary ACC for $10.5 billion.

The biggest dealmakers in the quarter also included companies in India leading the shift to renewable energy.

While British energy major Shell agreed to buy renewable power supplier Sprng Energy Pvt for $1.5 billion in April, French oil giant TotalEnergies SE purchased a 25 per cent stake in Adani New Industries this month. The firm plans to invest more than $50 billion in technologies such as green hydrogen over the next decade.