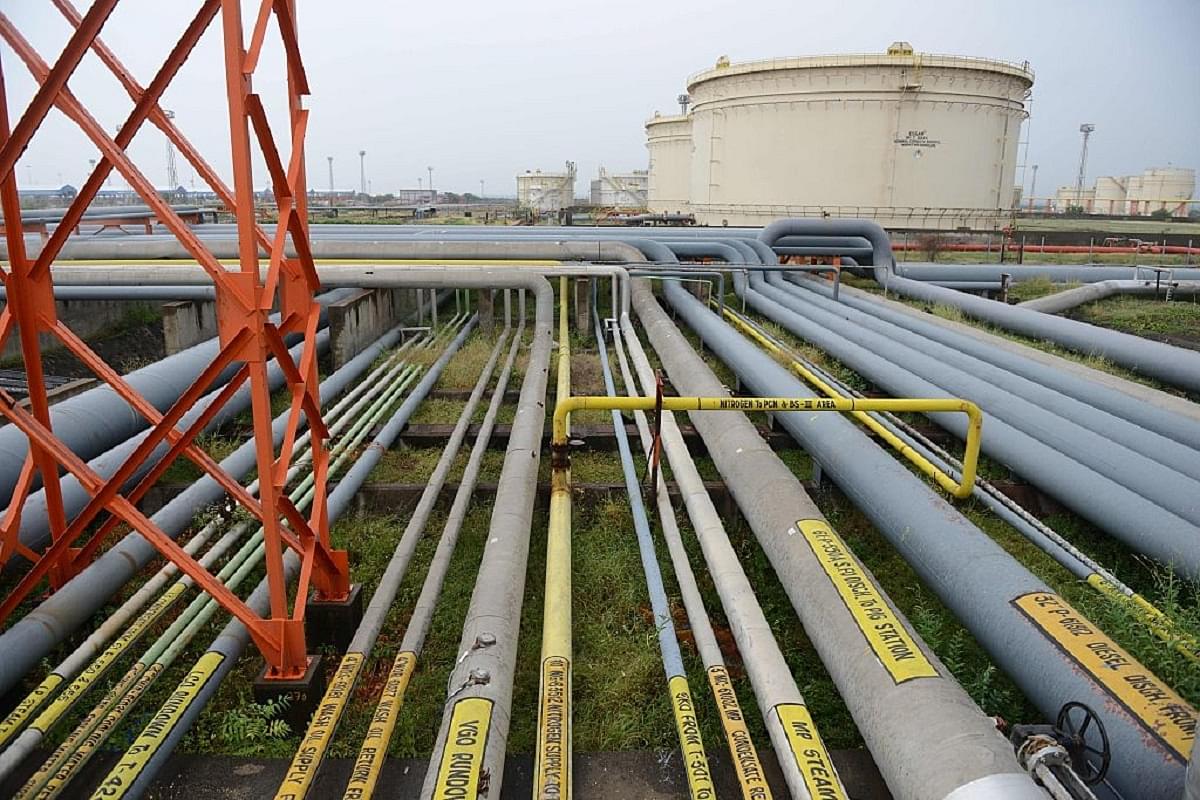 The hydrogen blended natural gas will be supplied to Avantika Gas Limited, one of GAIL’s Joint Venture (JV) Company with HPCL, operating in Indore.

In line with the National Hydrogen Mission, GAIL has started hydrogen blending as a pilot project to establish the techno-commercial feasibility of blending hydrogen in City Gas Distribution (CGD) network, the Petroleum and Natural Gas Ministry said in a release.

GAIL has started injection of grey hydrogen at City Gate Station (CGS) Indore. This grey hydrogen would subsequently be replaced by green hydrogen.

GAIL has already obtained necessary regulatory permissions to commence the project. The firm has also engaged domain experts to carry out the impact assessment of blending of hydrogen in natural gas.

It is expected that this pilot project would help in creation of a robust standard and regulatory framework in India to cover the aspects of injecting hydrogen into natural gas, the ministry said.

This pilot project will pave the path for carrying out more similar projects in India, it added.