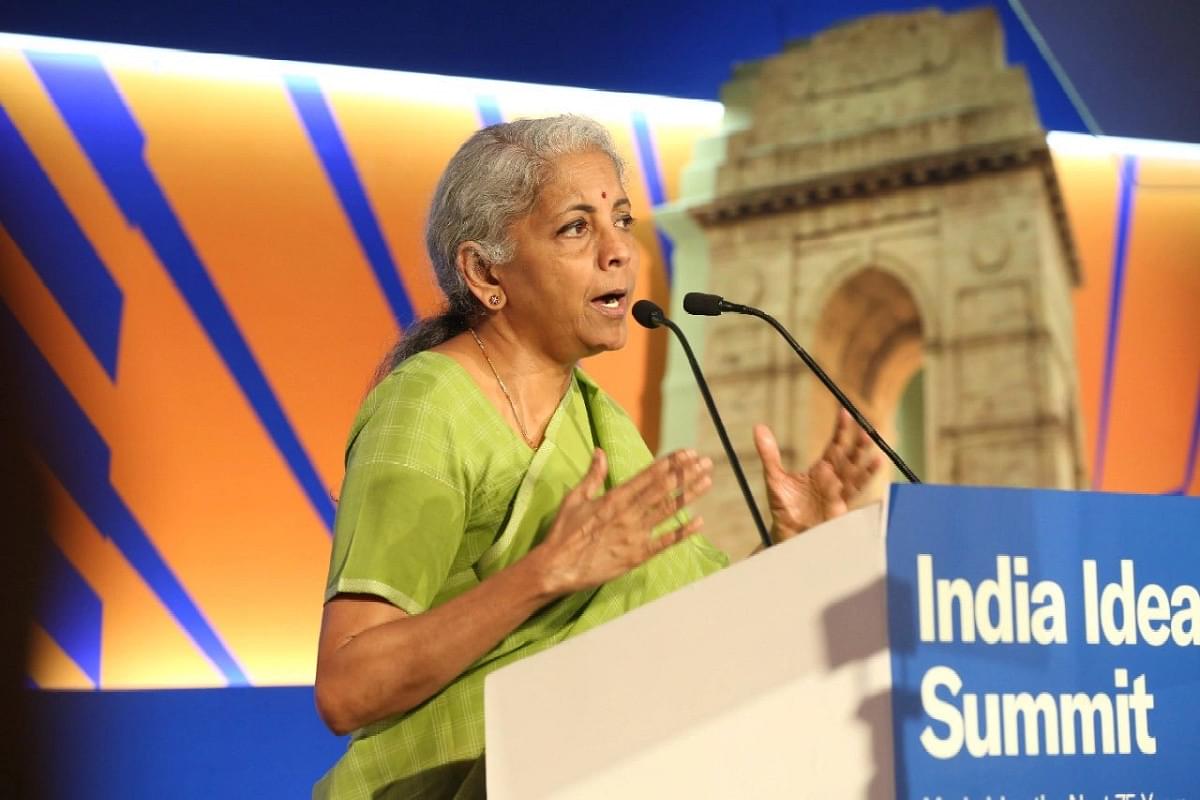 New Delhi, Sep 7 (PTI) Finance Minister Nirmala Sitharaman on Wednesday said the country's economic growth remains a priority for the government, as inflation has come down to a manageable level.

Job creation and equitable distribution of wealth remain the other focus areas, she said at India Ideas Summit here.

'Some of course are red-lettered (priorities), some may not be. Red-lettered ones would of course be jobs, equitable wealth distribution and making sure India is moving on the path of growth.

'In that sense inflation is not red-lettered. I hope it doesn’t surprise many of you. We have shown that in the past couple of months that we were able to bring it to a manageable level,' she said at the event.

According to official data, retail inflation softened to 6.71 per cent in July due to moderation in food prices but remained above the Reserve Bank's comfort level of 6 per cent for the seventh consecutive month.

The Consumer Price Index (CPI) based retail inflation was at 7.01 per cent in June and 5.59 per cent in July 2021. It was above 7 per cent from April to June this fiscal.

She exuded confidence that the Reserve Bank would manage the volatility emerging from aggressive rate hike stance by the US Fed and the European Central Bank.

Talking about fiscal management during the COVID-19 period, she said, India with a targeted fiscal policy managed through a challenging time without printing money.

Referring to the global energy crisis triggered by the ongoing Russia-Ukraine war, she said, uncertainty over availability of crude, natural gas continues.

She also urged for deepening of ties between India and the US in all respects including on payment technology.