J&K To Host G-20 Meetings In 2023, First Major International Summit To Be Held In The UT After Abrogation Of Article 370 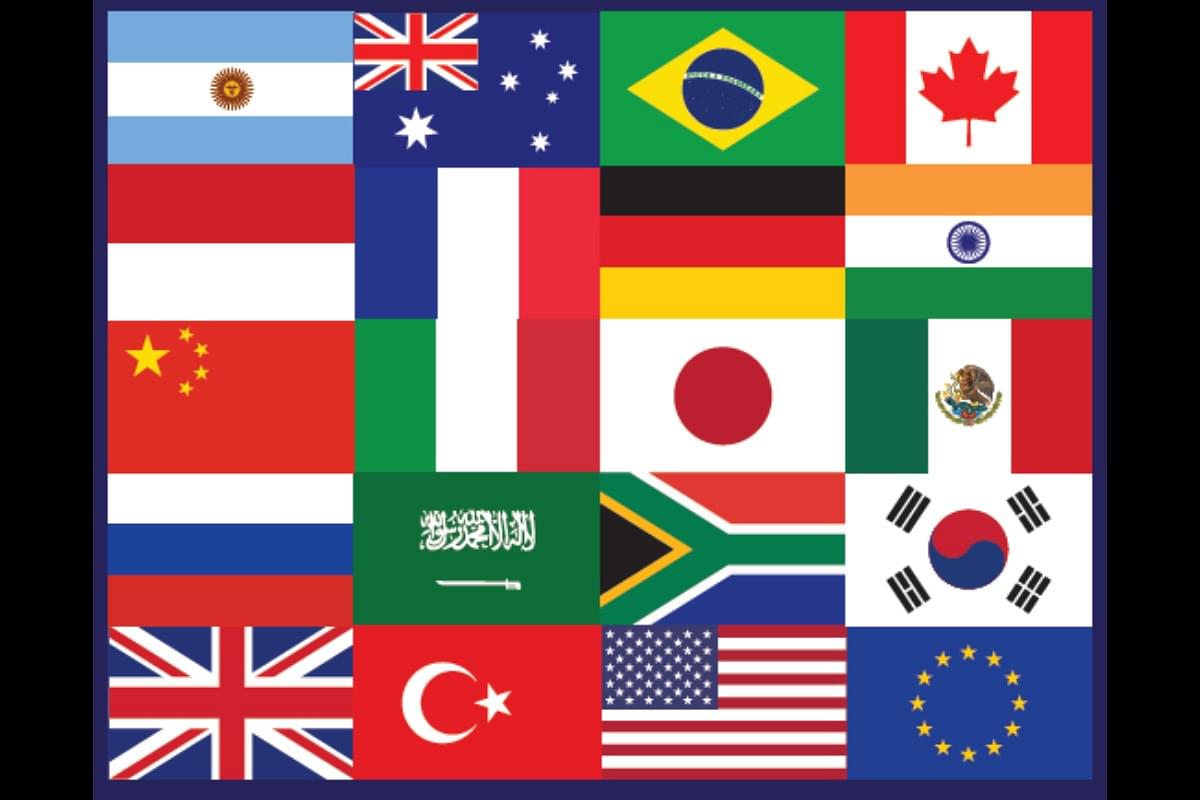 Jammu, Jun 23 (PTI) In a significant development, Jammu and Kashmir will be hosting the 2023 meetings of G-20, an influential grouping that brings together the world's major economies, with the Union Territory government Thursday setting up a five-member high level committee for overall coordination.

This will be the first major international summit to be held in Jammu and Kashmir after the erstwhile state's special status guaranteed under Article 370 of the Constitution was withdrawn and it was divided into two union territories in August 2019.

In September last year, Union Commerce and Industry Minister Piyush Goyal was appointed as India's Sherpa for the G20. The Ministry of External Affairs had said that India will hold the G20 presidency from December 1, 2022, and will convene the G20 leaders’ summit in 2023 for the first time.

According to an official order issued here on Thursday, the Union Territory's housing and urban development department principal secretary will be the chairman of the committee which was formed in response to a June 4 communication from the Ministry of External Affairs.

'Sanction is hereby accorded to the constitution of a committee…for overall co-ordination of G-20 meetings to be held in the Union Territory of J&K,'the order issued by Principal Secretary, General Administration Department, Manoj Kumar Dwivedi said.

'Further, principal secretary to the government, housing and urban development department is also nominated as UT level nodal officer to coordinate the arrangements for G-20 meetings in the Union Territory of J&K,' the order said.

Prime Minister Modi has been leading India's representation at G20 summits since 2014. India has been a member of the G20 since its inception in 1999.

G20 brings together 19 of the world' leading economies and the European Union, with its members accounting for more than 80 per cent of global GDP, 75 percent of global trade and 60 percent of the global population, according to the MEA.