PM Modi Interview 4: On India Inc, Air India Sale And PSU Banks - Why The Government Is Not Coy On Privatisation At All 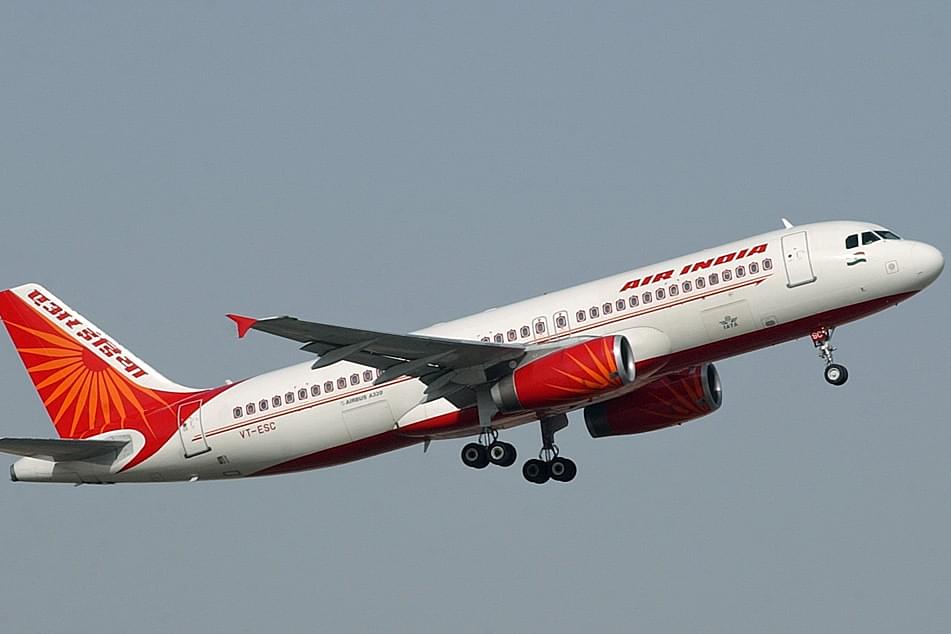 In this fourth segment of Narendra Modi’s interview to Swarajya, he talks about what he told India Inc at a recent meeting, his attitude to privatisation and the failure of the Air India sale offer, and why he has not been slow in recognising the problem with public sector banks. (Read the previous part here)

Swarajya: You recently met leaders of India Inc to discuss their issues. What did you tell them and what did they tell you? Did they have grievances over GST, the insolvency process, etc?

Modi: The meeting with captains of industry was extensive. The Government of India made a presentation. We had a frank discussion on aspects relating to the Indian economy and the road ahead. Several constructive suggestions emerged from the discussions.

The issues we discussed revolved around how the corporate sector can further contribute to India’s growth. Take for example the agriculture sector. I have said it in another question during this interview that corporate involvement in agriculture is low in India. I feel this is an area where lots should change.

We deliberated on the need for more Indian enterprises to get involved in the defence sector. The Government of India has undertaken so many reforms in this sector, including scope for more FDI, less bottlenecks, etc, so the corporate world should now rise to the occasion and invest. So many years after Independence why can’t India have enhanced capabilities in defence manufacturing?

Business leaders said that what we are doing (reforms like GST and bank loan resolution through bankruptcy courts) is removing the bad elements in business and that is good for business.

Swarajya: Don’t you feel you could have done better in two areas: fixing India’s banks. Instead of recapitalising them in 2017-18, why didn’t you do this in 2014 itself? And then there is half-hearted privatisation. The failure of the recent Air India privatisation is a case in point…

Modi: You are wrong.

We had identified the problem with banks in 2014 itself. A retreat of bankers was held in Pune where topmost officials attended. I told them to go about their work with utmost professionalism and clean the sector. I assured them that the long-standing culture of phone calls from Delhi influencing their working is not the way our government works. This is what enabled the true state of affairs to come out.

Earlier, if someone owed Rs 500 crore and when it was time to repay that loan, a phone call from Delhi would ensure another loan of Rs 500 crore is given so that the previous loan was repaid. This cycle persisted. We stopped this. This is why the old loans had to be shown as NPAs.

Now (with the Insolvency and Bankruptcy Code), many businessmen have had to lose their companies for failing to pay bank dues.

Bank mergers were merely being talked about before, but not implemented. But we have moved ahead. Did you not see the merger of five banks?

Swarajya: You don’t seem too keen on privatisation… The case of the recent (failed) privatisation of Air India, for example.

Modi: I request you to check your facts. Our government has undertaken significant disinvestment. You can research more on this and you will come to this conclusion too.

As for Air India, the government has done what it had to with utmost sincerity. You have to differentiate between the lack of response to one sale offer and a policy decision. At the cabinet level, we have cleared the sale of not only Air India but several other (loss-making) public sector units – this itself is a historical in many ways; that they are yet to be sold is the result of timing and process. We don’t want to make a sale where we will be accused of selling something for X amount when we could have got more. But the policy decisions for strategic sales have already been taken.

(To read the next part, click here. Modi Explains What He Means By Minimum Government, Maximum Governance)