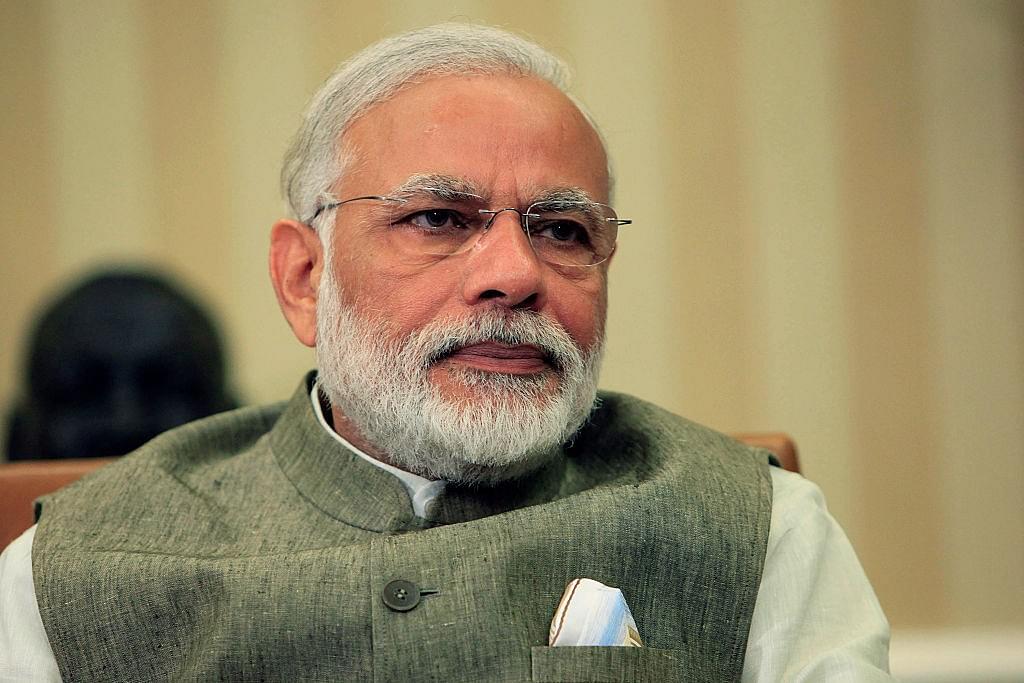 In this fifth segment of Narendra Modi’s interview to Swarajya, the Prime Minister explains what he meant by Minimum Government, Maximum Governance, and how ease of doing business is improving under his leadership. (Read the previous part here.)

Swarajya: Before 2014, you talked of Minimum Government, Maximum Governance? Can you expand on how you have moved towards this goal? What exactly did you mean by this phrase?

Modi: I have always believed, and said it on multiple occasions, that less dependence on governments is the way ahead.

A government needs to maximise productivity and optimise processes. It has to play the role of an enabler and not an obstructer.

We have translated this philosophy into action over the last four years. Technology plays an important role in achieving this aim.

The end objective of ‘Minimum Government, Maximum Governance’ is to make the lives of people hassle-free, often by removing the hindrances a government can create and to let people achieve their full potential.

Swarajya: Can you give us examples?

Modi: Take, for example, the move of making self-attestation for submission of document copies. Earlier, people had to look for notaries or gazetted officers and request them for attestation. Often, they even ended up paying a Rs 50 or 100 for this. Now, we have shown that the government trusts its people, we reduced a layer of government and it was a relief to crores of people.

While many governments are proud of making new laws, I am proud of abolishing archaic laws. More than a thousand archaic laws have been done away with.

We also scrapped interviews for Class 3 and Class 4 jobs in the government. One less layer of government, one less avenue for nepotism and corruption, and a boost to honest candidates.

We abolished the Foreign Investment Promotion Board (FIPB) and most of the FDI approvals happen through the automatic route.

Swarajya: What about ease of doing business?

Modi: For ease of doing business, the earlier mandatory 56 registers maintained under various labour laws have now been replaced by five common registers and 36 forms have been reduced to 12. All the existing labour laws are being simplified, rationalised and amalgamated into four labour codes.

Processes for incorporating a company have been simplified and it is now possible to get it done in 24 hours.

Building approval procedures from municipal authorities has been reduced – from 24 to eight in Delhi and 37 to eight in Mumbai. The entire process of application and approval at all stages of construction has been made online and no personal visit or contact is necessary. Requirement of affidavit has been done away with and replaced by e-undertaking. This is being extended to all urban local bodies.

We have started a system of online application and approval for environmental clearances which used to be stuck in delays earlier.

GST has been designed to eliminate Inspector Raj with the help of information technology. From returns to refund, everything happens online.

On the Shram Suvidha portal, multiple labour compliances can be logged at one place. Labour inspectors are also disallowed from swooping down on companies, instead they are now guided by a computerised system that sends them on inspections based on objective criteria.

In most government schemes, we have eliminated a layer of government by making fund transfers through direct benefits transfer (DBT) or cash transfers.

I can go on and on about such measures, but perhaps you will have space constraints. So, let’s move to the next question.

(To read the next part on Modi’s views on the goods and services tax, click here. Modi To GST Critics: Can We Have Milk And Mercedes At The Same Rate?)