No Buyers But Realtors Won’t Cut Price: 25-30% Of Price May be Pre-Paid Bribes 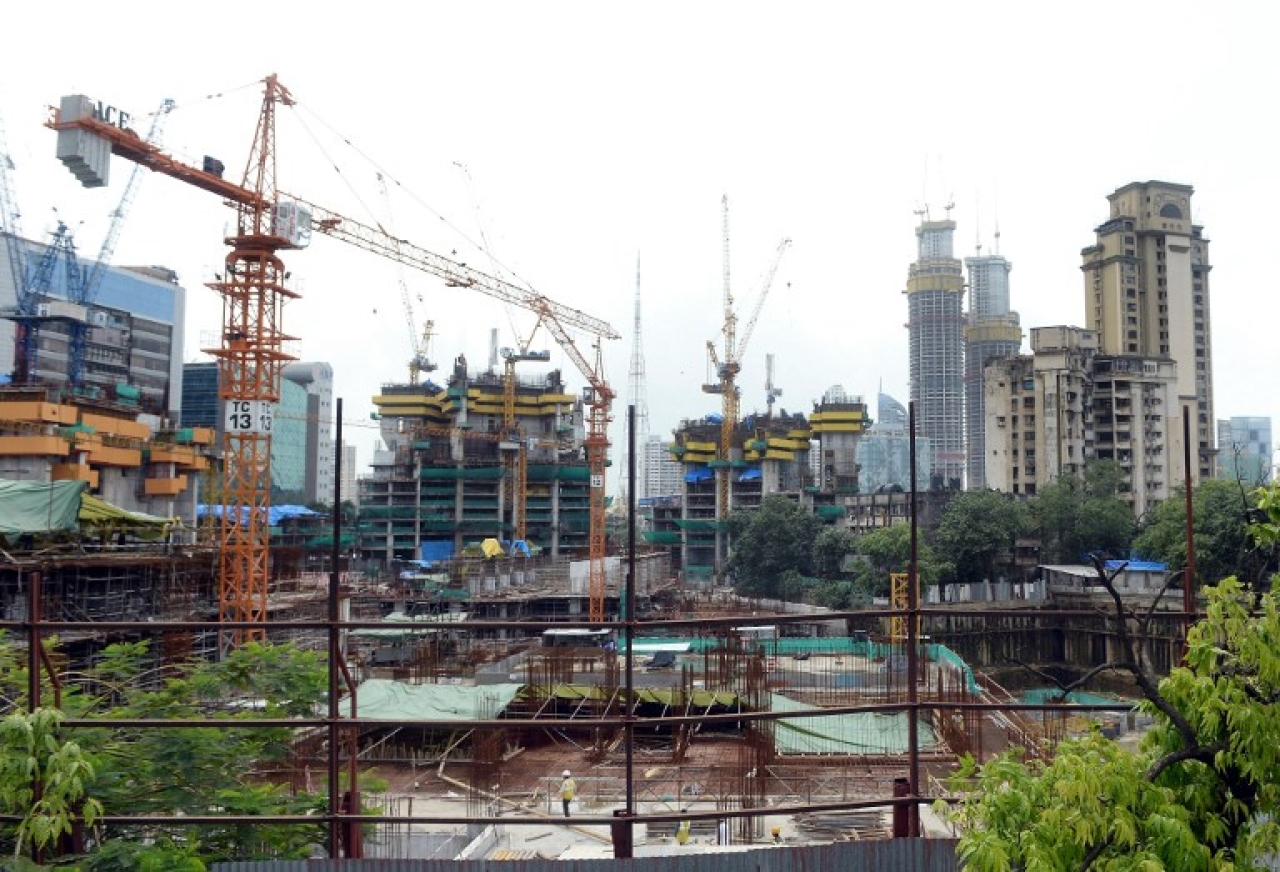 Reserve Bank Governor Raghuram Rajan stated the obvious when he told realtors yesterday (25 April) that if demand wasn’t picking up then, maybe, they should cut prices. The problem may not be the cost of money.

This is actually commonsense. A 15 percent cut in home prices will stimulate more purchases than a 1.5 percent cut in interest rates – something that the Reserve Bank has already done over the last year-and-a-half. But people aren’t buying. Here’s an example to illustrate why this is so: a 15 percent cut in a Rs 50 lakh home is a saving of Rs 7.5 lakh to the buyer; you save on interest automatically, as you now need a smaller home loan. Conclusion: a cut in property rates results in a dual cut – in prices and interest costs. Hence this is what the doctor has ordered.

Realtors don’t like hearing the truth for they have been fed the wrong economics – the economics of artificially crimping supply (especially of land) so that margins are fat. It does not seem to bother them that at current high prices, they are addressing barely 0.1 percent of the potential home market in India even in urban areas. Less than 0.1 percent of urban Indians have declared incomes that can enable the purchase of homes costing over Rs 50 lakh, but most urban flats are sold in ranges above this level. Prices below this level are for properties well outside city limits – and not suitable for salary earners who have to commute to work. According to the tax department, only 1,50,000 Indians have annual incomes above Rs 50 lakh - so that effectively defines the market for metro homes.

Why are realtors so daft? Why are they living in the hope that they can continue defying the laws of economics where supply is far short of demand?

There are two answers:

One, land. Land supply is being artificially restricted by vested interests to keep prices high.

And two, the time cost of money. Delaying building permits raises land and construction costs as builders often borrow at usurious rates of 20-25 percent. This means bureaucrats who have to clear building proposals can extract huge bribes merely by threatening to delay clearances.

There is good reason to believe that 25-30 percent of the price you pay for buying a home may really be the value of bribes paid by builders to politicians and bureaucrats who control the supply of land or clearances.

Last year, the Brihanmumbai Municipal Corporation (BMC) made a radical proposal: in its draft Development Plan (upto 2034), it said it would allow builders a floor-space-index (FSI) of eight in crowded areas if they handed over 10-20 percent of their land for open spaces and roads. In other words, not only was more “land” being created, but more roads and infrastructure would also be created to handle the vertical growth of the city. It would have raised land supplies around six-fold (even after handing over some land for roads and infrastructure) and brought down property prices, perhaps by around 20-30 percent in high-demand areas.

But the proposal crashed – for obvious reasons. Any proposal to increase the supply of land would impact the margins of vested interests who have built properties with FSI bought at a premium, and who also have huge stocks of over-priced property. The talk now is about revising the FSI downwards to five, or maybe even lower. One can be sure that the proposal won’t fly till almost all existing stock of overpriced property is sold. Builders don’t mind property prices falling once they have sold it. Property buyers will then carry the can.

The other reason why realtors can’t cut prices is that bribes already paid can’t be called back. There is no honour among thieves when it comes to sharing losses.

Consider this 2014 story from The Times of India about how bribes are paid for approvals in Mumbai, the city with one of the highest real estate prices in the world. Apparently, babus have gotten so greedy that they now have a bribe price-list. And these rates have gone beyond the levels builders were willing to pay. The latter then decided to go to the top of the bureaucratic pyramid to negotiate lower rates.

Says the newspaper: “Industry sources said the bribe demands are mind-boggling: Rs 1,200 a sq ft in the island city, Rs 800 a sq ft between Bandra and Andheri, and up to Rs 600 a sq ft in the eastern suburbs.” It could cost a builder Rs 5-30 crore, depending on the size of the project, the paper quoted an industry source as saying.

And remember, these are just bribes paid to “rogue” officials. Over and above this there is the bribe paid to politicians and speculators, who often are disguised as “investors” and are given pre-launch “discounts” on properties which can then be sold at a profit to real buyers as the construction proceeds.

What this leads us to is this: anything from 20-25 percent of the cost of a property may really be the bribes paid to various parties, from politicians to bureaucrats to the land mafia. All of them have an interest in bottling up supplies of land. Without this, no one would be willing to pay 30-40 percent more (after builder margins) for a property worth much, much less.

This system is reinforced by high transaction costs in property – where costs associated with purchase can be 7-8 percent (or more), which provides an incentive to use black money. In Bengaluru, for example, stamp duties are 5.6 percent and registration is another one percent; then there may be brokerage or other incidental costs (including loan fees, etc), which take total transaction costs close to 7-8 percent.

The only way to avoid some of these costs is to undervalue property. That is, generate black money.

The only way to fix the problem is to create a supply side revolution on land availability. This means steadily bringing down stamp duties and registration charges to not more than 1-2 percent, making more land available in urban areas by raising FSI, building better infrastructure in the suburbs, and by making all building clearances automatic and time-bound to bring down delay-induced bribery.

So, Raghuram Rajan’s simple suggestion will probably go unheeded. The balance of real supply and demand calls for a 30-50 percent price cut, but too many vested interests stand in the way.