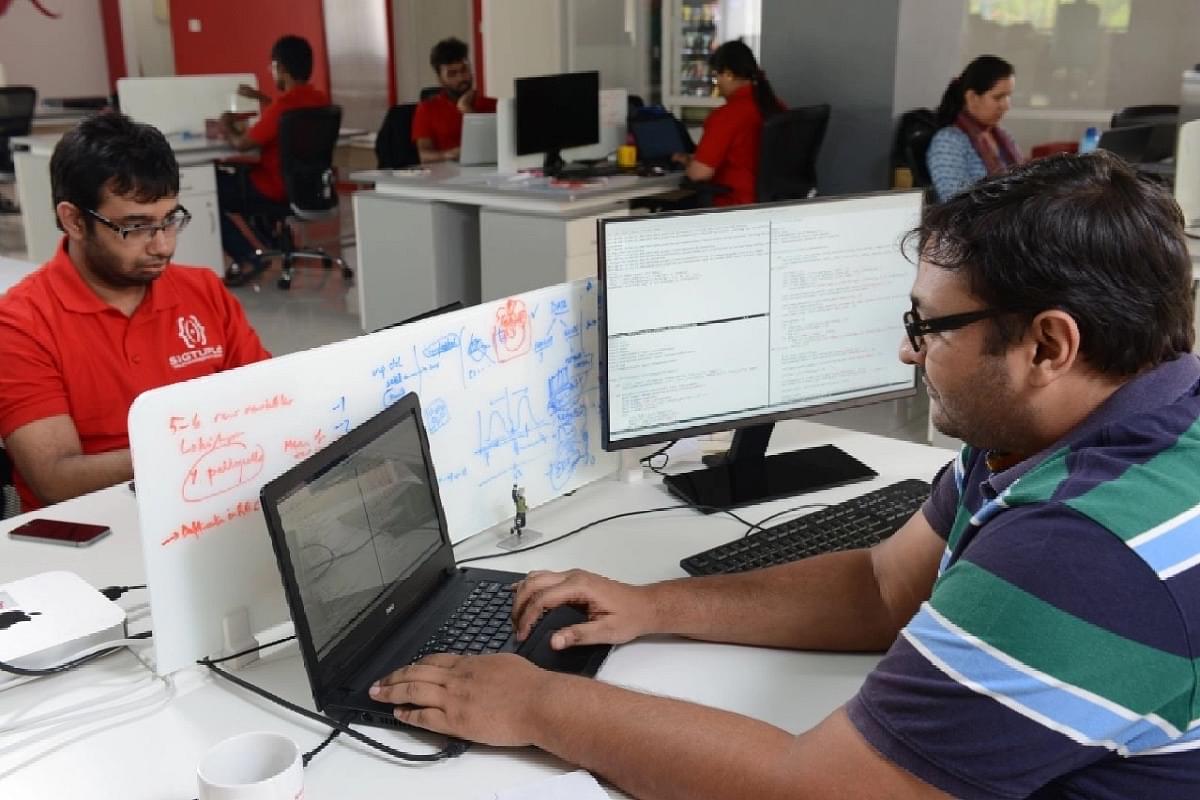 The government on Friday (5 August) said that around Rs 375 crore, out of the Rs 945 crore corpus fund, has been approved to incubators under Startup India Seed Fund Scheme (SISFS) as on 30 July this year.

The Startup India Seed Fund Scheme (SISFS), which is being implemented by the government with effect from 1 April 2021, provides financial assistance to eligible Department for Promotion of Industry and Internal Trade (DPIIT) recognised startups for proof of concept, prototype development, product trials, market entry and commercialisation.

This enables the startups to graduate to a level where they will be able to raise investments from angel investors or venture capitalists, or seek loans from commercial banks or financial institutions.

SISFS is disbursed to eligible startups through eligible incubators across India, the

"As on 30th July 2022, of the corpus of Rs. 945 crore, Rs. 375.25 crore have been approved to 102 incubators under the Startup India Seed Fund Scheme (SISFS). Also, 378 DPIIT recognised startups have been approved a total sum of Rs. 81.45 crore by the approved incubators under the scheme," Union Minister of State for Commerce and Industry Som Parkash, said in a written reply to a question in the Rajya Sabha on Friday.

"Specifically, from the North Eastern states (Arunachal Pradesh, Assam, Manipur, Meghalaya, Mizoram, Nagaland, Sikkim and Tripura), as on 30 July 2022, two incubators (one each from Sikkim and Assam) have been approved a total sum of Rs 5 crore under the scheme," the minister said.

Also, 9 DPIIT recognised startups from North Eastern states have been approved a total sum of Rs. 1.15 crore by the approved incubators under the scheme, he added.