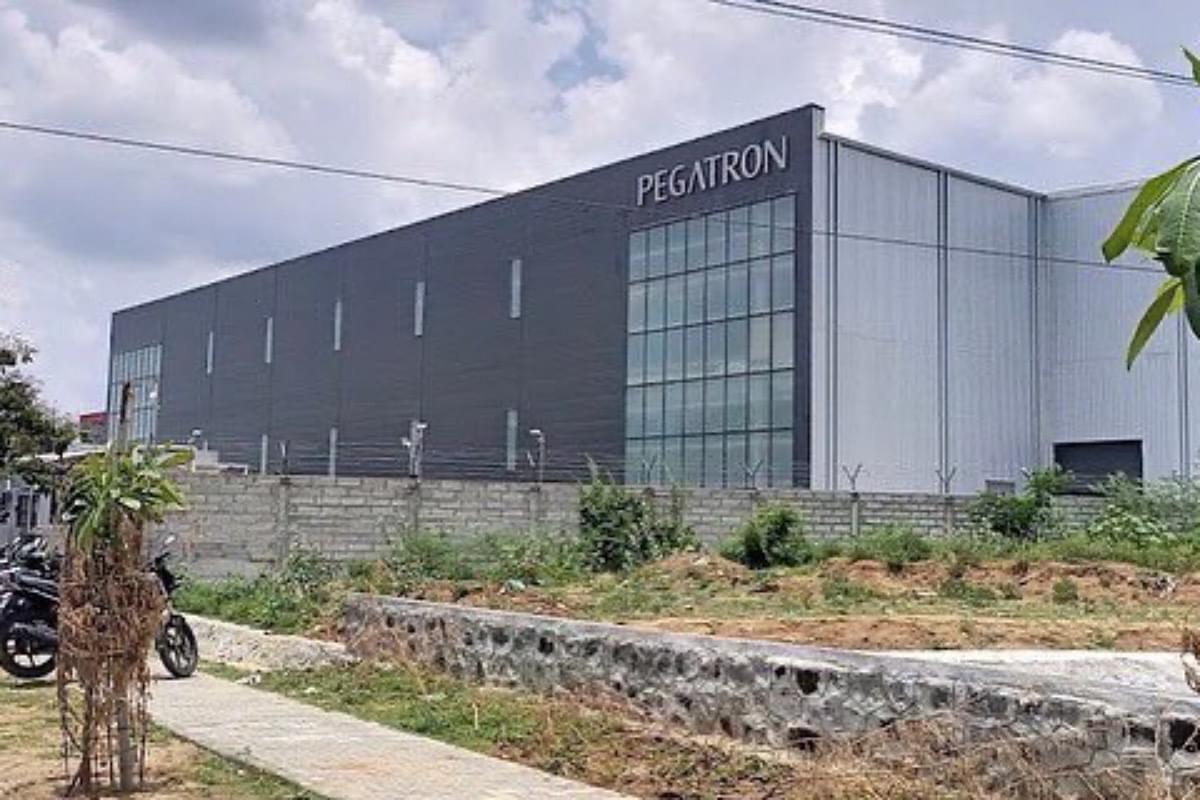 The facility has been set up under the Central government's production linked incentive (PLI) scheme for electronics.

Union Minister of State for Electronics and Information Technology Rajeev Chandrasekhar will be attending the event as a guest of honour.

Pegatron’s India subsidiary Pegatron India, which will be operating the facility, has committed an investment worth crores during the tenure of the scheme and expected to generate thousands of direct jobs in the sector, Union Electronics Ministry said in a statement on Thursday (29 September).

The company will manufacture and assemble mobile phones in the facility thereby augmenting mobile phone manufacturing and exports from Tamil Nadu, the ministry said.

The PLI Scheme has catalysed growth in India’s electronics manufacturing sector which as per Chandrasekhar was in a “moribund state devastated by Flawed FTAs, corruption and red tape until the year 2014”, it added.

The ministry expects the new Pegatron facility at Chengalpattu to add to the momentum - both in terms of capacity and employment for the people of Tamil Nadu, which has emerged as one of the major electronics hardware manufacturing states, with 20 per cent of India’s production.