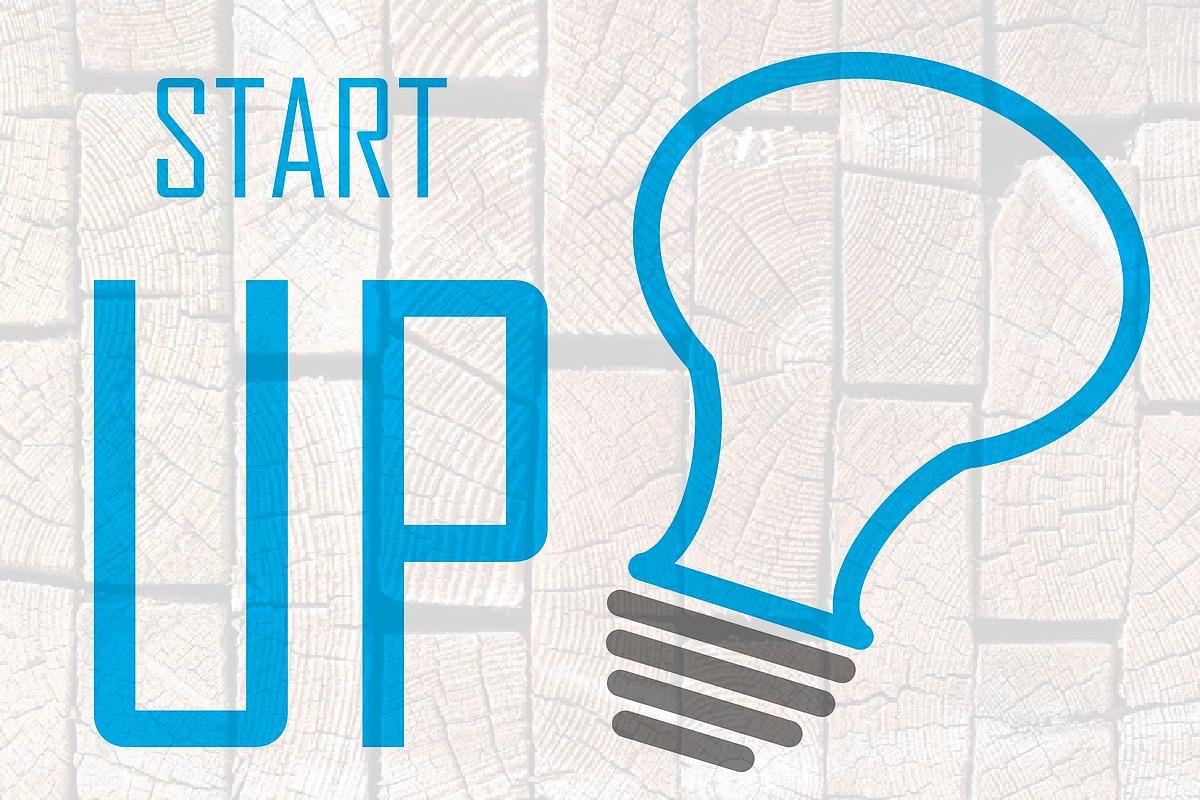 The results of the third edition of Ranking of States’ on Support to Start-up Ecosystems will be released by Union Commerce and Industry Minister Piyush Goyal on Monday (4 July) in a felicitation ceremony in New Delhi.

The Department for Promotion of Industry and Internal Trade (DPIIT) conducted the third edition of the States’ Start-up Ranking Exercise with the key objective to promote India’s vision of competitive and cooperative federalism.

The exercise was launched in 2018 to encourage states and union territories to work towards easing regulations for the growth of start-ups and strengthening the support to the start-up ecosystem.

A total of 24 States and 7 Union Territories participated in the exercise this year, an increase from 25 last year and the highest till date, the Commerce Ministry said in a release on Friday (1 July).

As India becomes one of the leading start-up nation globally, the growth of the entrepreneurship in Tier-II and Tier-III cities in the country has become necessary.

This edition had seven broad reform areas consisting of 26 action points which are essential in providing regulatory, policy and economic support to startups and stakeholders of the ecosystem.

The third edition of the exercise evaluated the support provided by states and union territories over a period from 1 October 2019 to 31 July 2021. Their submissions were evaluated over a six-month period and feedback was gathered from more than 7,200 beneficiaries in 13 different languages.

According to the ministry, this edition is unique as it highlights the extensive support provided by states and union territories to the start-up ecosystem amid a global pandemic.