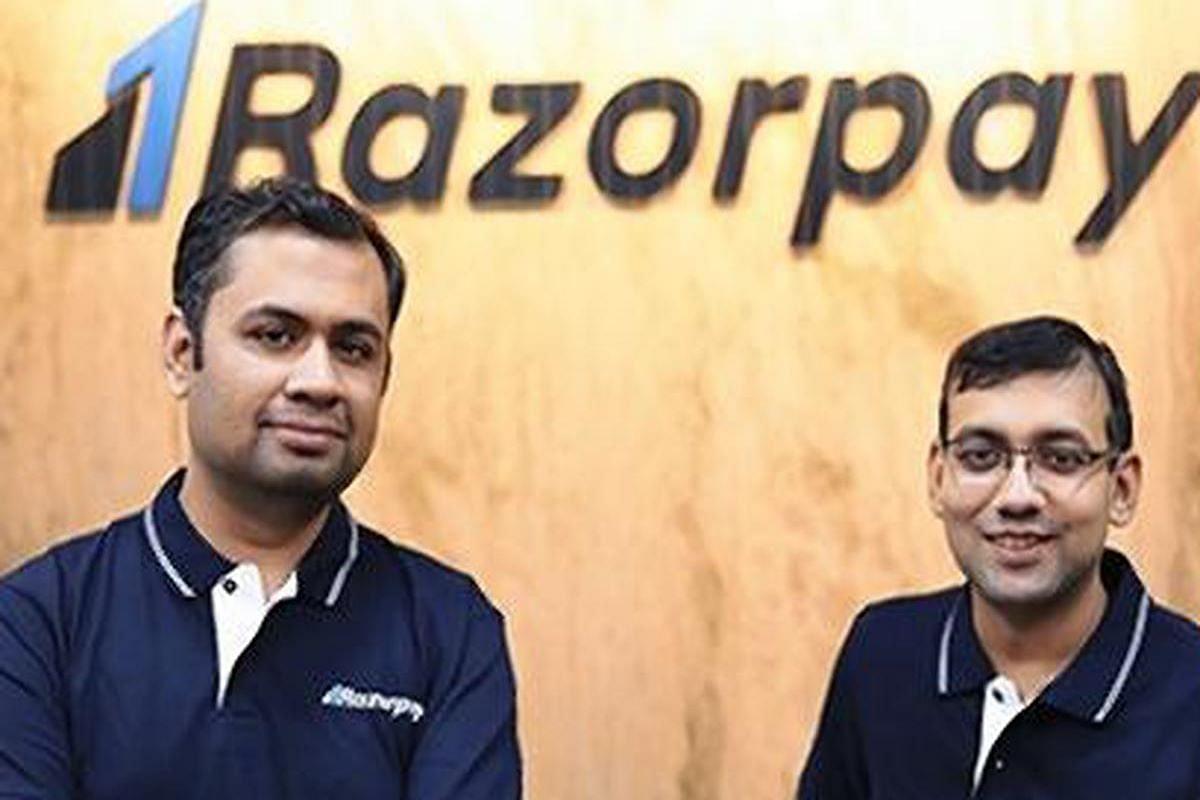 Bengaluru-based Razorpay recently bought out Ezetap, another Bengaluru-based start-up that provides contactless payments and point-of-sales machines. Razorpay will reportedly acquire 100 per cent of Ezetap, in a cash-and-stock deal as it looks to diversify into the offline payments space.

According to a report in The Economic Times, Razorpay would pay around $150 million for Ezetap, of which $100 million would be cash and $50 million would be paid in stock. Ezetap’s focus has been the offline payments space, where it has five lakh point-of-sale touchpoints. In addition, it offers value-added services for merchants ranging from BNPL offering, currency conversion, split settlement, and customer loyalty benefits, among other services.

For a major part of its existence, Razorpay had been focused on the online payments business but is now looking towards becoming an omnichannel payments company.

Razorpay began as a payments gateway provider in a competitive market dominated by the likes of Billdesk. However, the older players and banks didn’t focus on the payments problems faced by MSMEs and smaller businesses. Further, newer payment gateways could operate on negative margins since they were beneficiaries of VC funding in India. The gap in the market was exploited by the likes of Razorpay, which offered low-cost payment gateway services to start-ups.

Razorpay itself has focused on start-ups, online businesses and digital SMEs and counts Ola, Zomato, Swiggy, Yatra, Nykaa and several other prominent start-ups amongst its clients. As online transactions on these new digital platforms grew, so did Razorpay’s revenue.

In fiscal 2017, Razorpay revenues equalled just a fifteenth of the revenues earned by BillDesk. But by fiscal 2020, Razorpay was earning around half the revenues from BillDesk. Estimates suggest that Razorpay commands around 15-20 per cent share of the payments gateway market.

The new players went beyond the traditional payment gateway offerings to which the incumbents had limited themselves. Razorpay offers neo banking services, compliance services, payroll services, lending services, and corporate credit cards, among others. These businesses are expected to offset the low margins in the payment gateway business.

Right from its inception, Razorpay has built its niche in products targeting early and mid-stage start-ups, and the new products attempt to do the same. For instance, the payroll offering, “Razorpayx Payroll”, is targeted toward MSMEs since there aren’t many cost-effective payroll management offerings targeting smaller players with double-digit employee headcounts.

Unlike their B2C counterparts, B2B payment companies are in a much better financial position. The incumbent BillDesk has been profitable and has seen its profitability grow significantly as digital payments have grown.

Razorpay reported Rs 7 crores in net profits in fiscal 2021 on revenues of Rs 841 crores. In fiscal 2020, it reported revenues of Rs 525.4 crores and net losses of Rs 6.1 crores. The pandemic catalysed the growth of e-commerce across segments, which benefitted payment gateway providers.

Paytm, widely seen as representative of India’s fintech story, has continued bleeding cash, and its valuation has fallen to $ 6.31 billion from the initial $ 16 billion valuation. Razorpay’s valuation of $7.5 billion makes it valued higher than Paytm today. However, the last round of Razorpay’s fundraising was conducted in December 2021, before the private and public markets entered turbulent times. Private market valuations usually fall slower than public market valuations, making a completely apples-to-apples comparison difficult. But even then, there is a stark difference between Paytm’s and Razorpay’s financials in terms of profitability.

India’s payments space has seen increased activity over the last year, as PayU acquired BillDesk. PineLabs, a competitor, has been focused on becoming an omnichannel payments player by increasing its focus on the online and consumer segments with new acquisitions. Razorpay’s razor-sharp focus on creating start-up offerings has helped it do well for itself. It would be interesting to see if its new offerings can help it scale up profitably, unlike B2C payments companies.