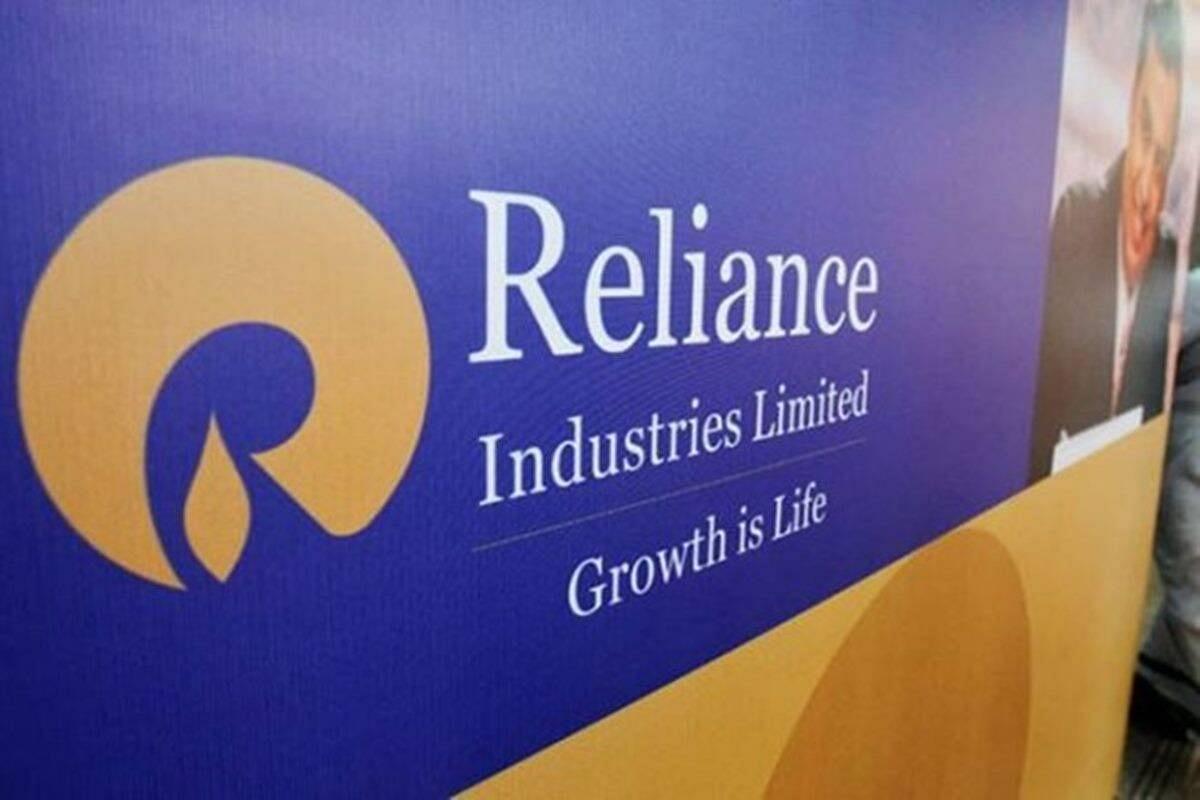 Reliance Industries has acquired the assets of battery maker Lithium Werks for $61 million in a big push towards its clean energy ambitions.

The assets comprise of about 219 patents, key business contracts, present employees as well as one of Lithium’s manufacturing facilities in China.

These plans come amidst Reliance’s plans to invest $10 billion in clean energy projects in order to augment its green credentials. It intends to achieve its net zero carbon goal by 2035.

On similar lines, Reliance had purchased UK-based sodium-ion battery company Faradion for an enterprise value of $130 million in December 2021.

“Along with Faradion, Lithium Werks will enable us to accelerate our vision of establishing India at the core of developments in global battery chemistries,” the conglomerate’s chairman Mukesh Ambani was quoted in a report by Reuters.

The two newly-acquired companies are likely to give Reliance the access to technology for its plans to make batteries and battery systems in India.