Should Tatas Even Be Making Cars When Their Much Bigger Commercial Vehicles Business Is Under Attack? 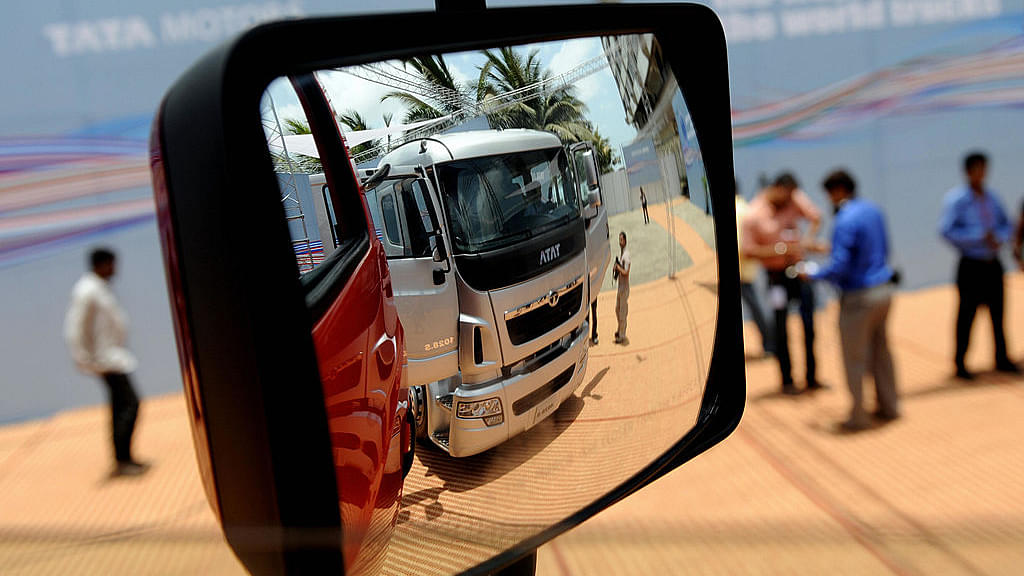 When a truck and commercial vehicles firm tries to become a car company, one should not bet on its success. The fortunes of the Tata car project, which began with the Indica and then went on to the Nano, is evidence that such marriages are not made in heaven. A divorce would be good.

It is nearly a quarter century since the Tatas decided they would design and make cars in Tata Motors, the result of Ratan Tata’s abiding interest in automobiles. It is going to be nearly two decades since the first Tata car – the Indica – was launched, and it is nearly eight years since the Nano – the “Rs 1 lakh car” – was launched. Around the same time, the Tatas also bid and acquired Jaguar Land Rover (JLR). While the JLR acquisition has paid off in spades, the Indica succeeded initially only to falter in recent years as buyers switched to more modern cars. The Nano has been a colossal failure, thanks to the average Indian’s suspicion that the car may have cut corners to shave the price, and its positioning as “cheap” rather than affordable. Indians want the latter, not the association with “cheap”.

From the above summation, it would seem that the only part of the Tata car business that is succeeding is its JLR acquisition, while the domestic business is struggling. Tata Sons chairman N Chandrasekaran confirmed as much when he told The Economic Times in an interview: “In passenger cars, our cost structures are out of whack. Every single car and model is losing money. It's important to pick up volumes and try to become profitable.”

Clearly, Tata Motors is in a double-or-quits situation in the passenger cars business. Even today, it is worth asking the question whether it was wise to get into passenger vehicles when Tata Motors was essentially a trucks-and-buses company. When your DNA is that of a commercial vehicle maker, where the target is the hardy truck driver and fleet owners, can you also produce cars, where the target consumer is the ordinary citizen, with low tolerance for design or performance faults?

JLR succeeded primarily because it is managed as a separate company, with a different DNA. But Tata cars in the domestic market did not have the same advantage. They became the private indulgence of a company that was primarily focused on trucks and buses. One simple illustration will demonstrate this point: around the time the Tatas were designing the Indica, the company also developed a micro truck, the Ace. Today, Ace has created a category of its own in last-mile delivery mini trucks, while Indica is being phased out. The mini truck is a sellout, the cars a washout.

It is not necessary that the Tatas exit cars, but they need to ask themselves hard questions on whether they can succeed with the kind of competition now shaping up in the industry, where even a General Motors decided to pack up and leave instead of continuing endlessly with losses in the Indian market.

In this context, the recent winning bid of Tata Motors for supplying 10,000 electric vehicles (EVs) to the government-owned Energy Efficiency Services Limited (EESL) at Rs 11.2 lakh per car is interesting. According to rival Mahindra & Mahindra, the Tatas will lose money on this order, even though they have themselves sought to match the bid to supply some cars in order remain in the game.

According to Pawan Goenka, M&M managing director, they will be supplying 150 EVs in the first phase, incurring a loss of Rs 3.2 lakh per vehicle, reports The Hindu. We don’t know the losses Tata Motors will be incurring by agreeing to supply vehicles at Rs 11.2 lakh apiece, but assuming the loss is of the same magnitude, 10,000 cars will involve a cost subsidy to government of Rs 320 crore, no matter who supplies them.

This is not to say the Tata Motors’ bid was wrong, assuming it was only an attempt to get a foot in the EV door. But it raises two important questions: one, are the Tatas willing to make the huge investments required to make it big in EVs? And two, assuming the answer is yes, should the Tata car initiative focus on just EVs or try and produce vehicles for every segment?

If the intention is to disrupt the overall car market by capturing the emerging EV segment, with all its handicaps, then it is a good move. But not if the idea is to make Tatas a player in all car segments.

It is worth recalling that even Maruti Suzuki’s initial success was built on the solid foundations of its small car. It is only now, after being the unquestioned leader in small and medium cars, that it is making bolder moves into SUVs, semi-luxury sedans and other segments.

The Tatas have to think clearly before they double or triple their bets in cars. They have a big commercial vehicle market to lose, where they have many advantages, and the last thing they need is another distraction in cars. The big bucks need to go into CVs, and cars ought to be segregated into a different company, different brand and given limited resources to burn.

As Chandrasekaran told ET, the commercial vehicles (CVs) business is worth Rs 45,000 crore while cars are around Rs 8,000-9,000 crore. But in CVs, the company is losing market share.

It is a no-brainer where the Tatas ought to focus in their domestic business. Chandrasekaran has to ring-fence the CV business from the vagaries of the car business.