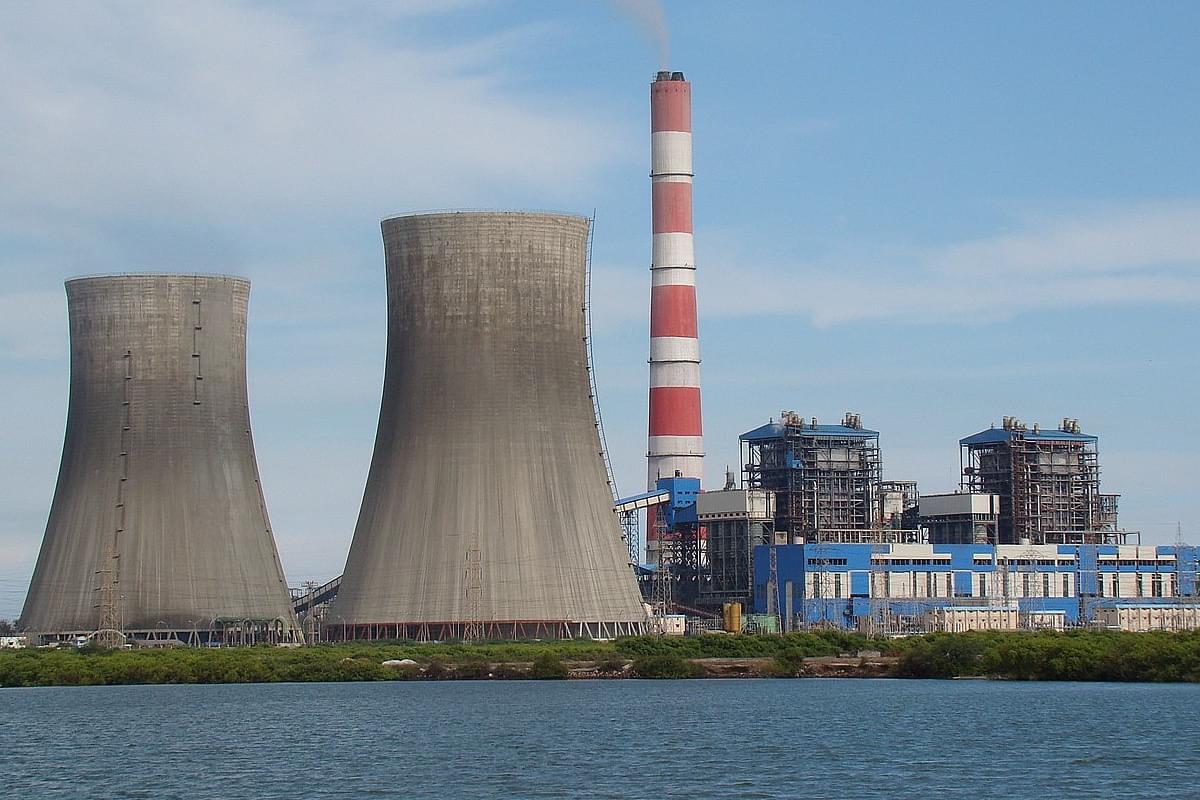 State-run NLC India Limited on Thursday (21 July) announced that its board has cleared investment proposals worth over Rs 14,000 crore in mining and power projects in Tamil Nadu.

According to a stock exchange filing, the company's board of directors has approved the investment proposal for establishing Mine III (peak capacity-11.50 MTPA (Million Tonnes Per Annum) and normative capacity- 8.71 MTPA) at Neyveli, Tamil Nadu at an estimated cost of Rs 3,755.71 crore.

The board has also green-lighted the investment proposal to set up "TPS II 2nd Expansion Thermal Power Station (2 X 660 MW) at Neyveli, Tamil Nadu at an estimated cost of Rs 11,189.20 crore".