Surge In Global Sugar Prices: How Pakistan Has Fuelled The Market Further And Why India May Have An Opportunity 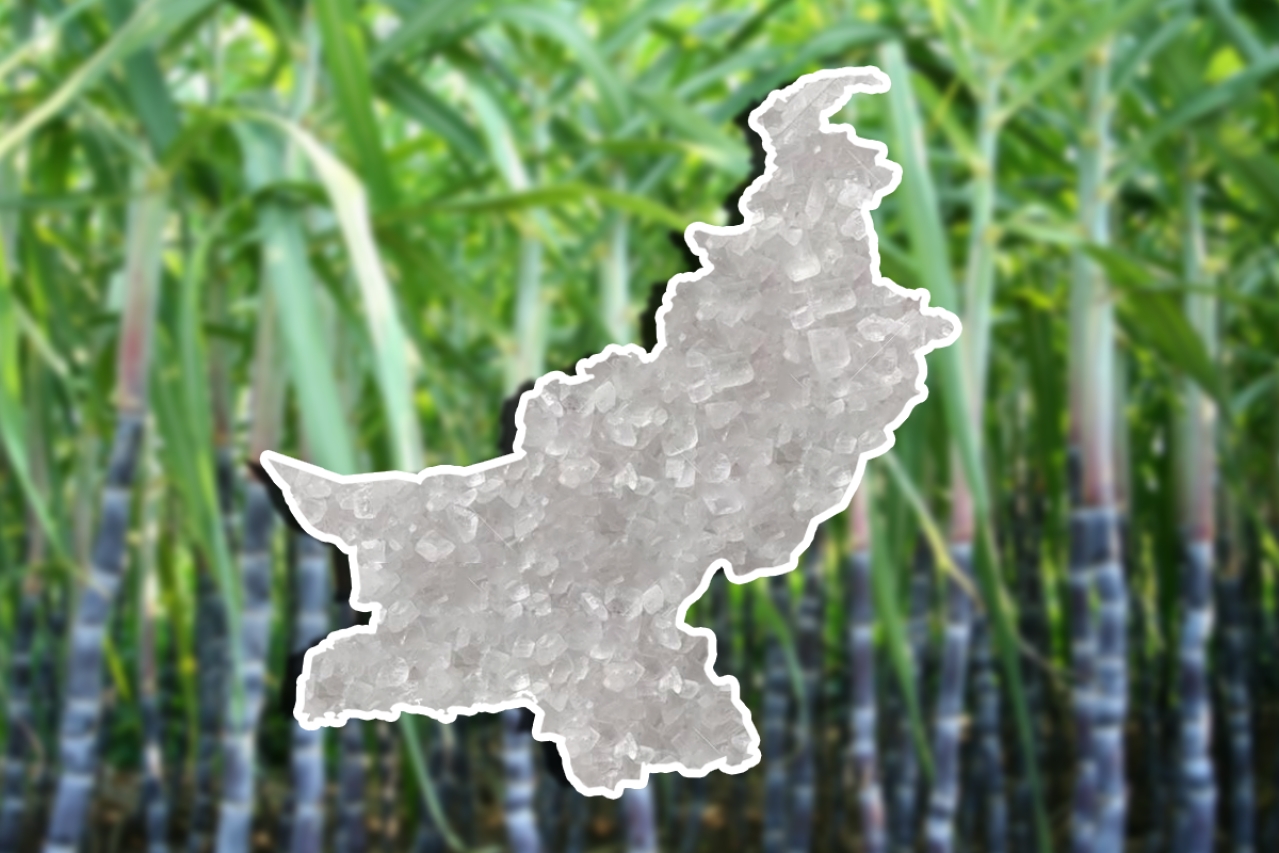 Sugar prices in the international market have surged to a two-and-a-half-year high of 15 cents per pound on fears of supply shortage and rising demand.

According to the International Sugar Organisation, the white sugar price index (45 ICUMSA — a colour scale for measuring grade and quality) has increased to $426.35 (approximately Rs 30,400) a tonne.

The Food and Agriculture Organisation (FAO), an arm of the United Nations, said its Sugar Price Index had increased for the fourth consecutive month in January to 200 —7 points — the highest since December 2017.

Four reasons are being attributed for the surge in sugar prices globally.

One, India’s sugar production has dropped to a three-year low of 26 million tonnes (mt) during the current season (November-October) against 32 mt last season.

Two, a 66 per cent decline in production in Brazil’s largest production region — the Centre-South.

Three, a fall in Mexico’s production by 25 per cent.

Four, an over 25 per cent drop in Thailand sugar production due to drought. The production is being estimated at a 10-year-low of 8-9 mt.

Though the FAO expects a drop in sugar production, it expects only a drop in the surplus stocks that are being carried over. However, some traders and analysts are forecasting a sugar deficit between five mt to eight mt.

There is a hidden factor that is playing its part in the sugar price surge — Pakistan. The neighbouring nation has taken a couple of measures that have impacted the global market too.

On 10 February (Monday), Pakistan decided to ban exports of sugar to rein in zooming domestic prices. At retail outlets in Pakistan, sugar costs anything upward of Rs 85 a kg.

Initially, Pakistan had committed itself to export 300,000 tonnes of sugar. The latest decision, coming after a little over 100,000 tonnes have been shipped, will have an effect on countries that have been depending on it for their supplies.

In addition, Pakistan has further turned the market a little bullish by deciding to import at least 300,000 tonnes of sugar to bring domestic prices under control.

The officials had been talking of importing sugar for over 4-5 months before deciding it now. It is for the first time in eight years that the neighbouring country will import sugar.

Overall, this sets the global sugar market back by at least 500,000 tonnes in terms of supply and demand.

The sugar problem in Pakistan began after the Imran Khan government raised the Goods and Services Tax (GST) on the commodity to 17 per cent from eight per cent in the Budget for the current fiscal.

This resulted in the hoarding of sugar and a surge in its prices. Pakistani authorities began carrying out search operations to crackdown on hoarding.

According to financial daily Business Recorder, it is a common experience in Pakistan that whenever the government takes administrative measures such as a crackdown on the hoarders, the products generally disappear from the market and consumers end up paying more in the black market.

In contrast, India, despite a projected drop in production in the current season, has been left with huge carryover stocks of over 14.5 mt. Industry watchers point out that India faced a similar problem in terms of sugar shortage four years ago when production dropped to 20 mt.

However, the policies of the Narendra Modi government then helped tide over the situation.

Currently, sugar in the domestic wholesale market is trading between Rs 34 to Rs 38 a kg across various States. Sugar mills are quoting between Rs 3,281 and Rs 3,581 for 100 kg, including GST.

With India holding huge stocks and the Centre giving an incentive of Rs 10,500 a tonne for shipment of up to 600,000 tonnes of commodity, it is at a stage to press home the advantage.

Already eyeing India’s surplus, countries such as Indonesia have come forward to buy sugar, though Jakarta is seeking a favourable duty structure of its palm group of oils.

Malaysia, too, is eyeing Indian sugar and it could be one reason why its Prime Minister Mahathir bin Mohamad refused to raise the Kashmir issue at a bilateral meeting with Imran Khan on 5 February.

Globally, traders see exports of Indian sugar picking up this month and that way, the Indian sugar industry could expect some relief. And the projection that sugar production will rebound to 30 million tonnes next season is an added boost.