Under Pressure From US Sanctions, Apple To Dump China’s YMTC Chips 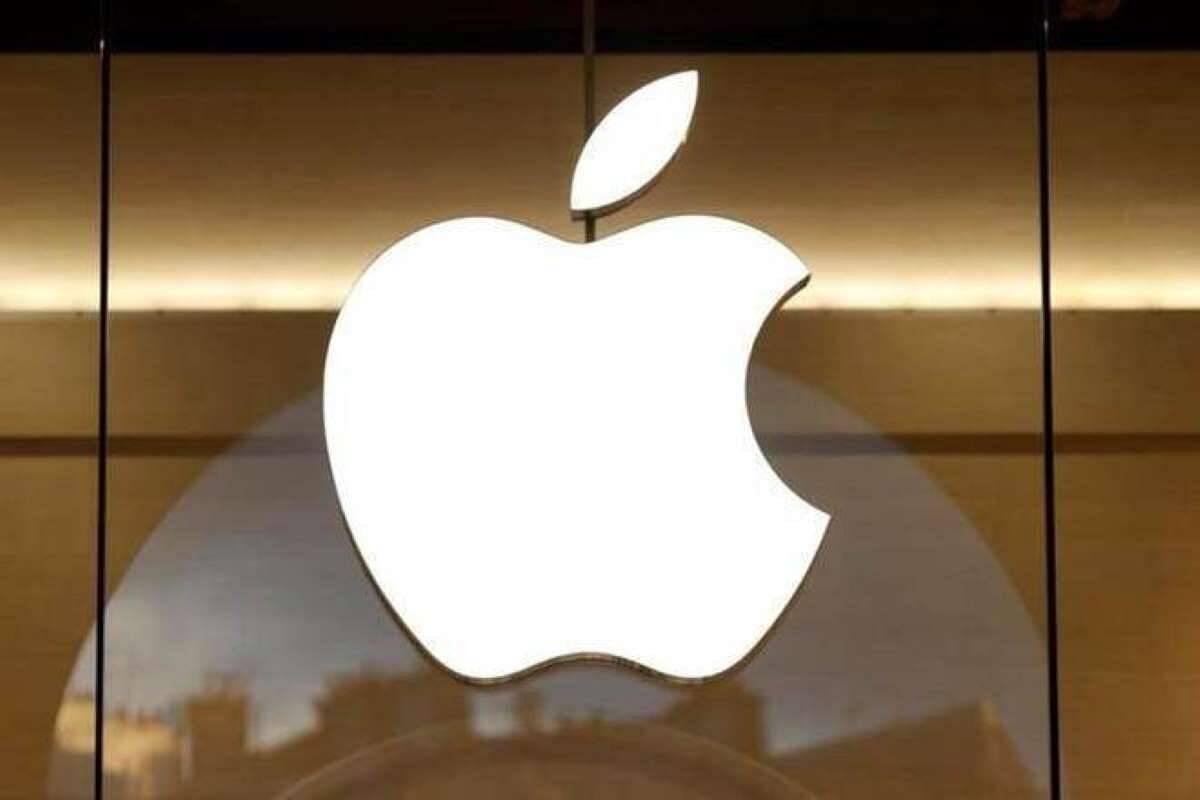 Apple, the world’s biggest technology company, is the latest victim in the chips war between the United States and China.

As per a new report, Apple has halted its plans to use memory chips from Chinese manufacturer Yangtze Memory Technologies Co (YMTC).

The report comes in the wake of the US sanctions against China’s chip sector earlier this month.

According to the sources cited in the report, Apple had completed the process to certify YMTC’s 128-layer 3D NAND flash memory for deployment in the latest iPhones before the sanctions came from the White House.

YTMC’s 128-layer chips are the company’s most advanced offering and 20 per cent cheaper while being a generation or two behind Samsung.

Apple, since the trade war began, has been seen as one of the few Silicon giants, appeasing Beijing.

In its financial reports, Apple refers to Taiwan as a part of Greater China.

Even during the Hong Kong protests, Apple removed an app from its virtual store on the orders of Beijing.

However, Apple, for once, has crumbled under pressure from the Biden regime.

Not just Apple, even several chipmaking companies are beginning to isolate China.

According to a report in the Financial Times, Lam Research, Applied Materials, and KLA Corporation, critical players in the semiconductor production process, have halted their sales and other supplies to China.

ASML, engaged in chipmaking equipment, has told its staff in the United States to halt their trade with Chinese customers as they study the sanctions.

LAM Research, as per the report, has started pulling out support staff from Chinese chipmaking companies including the YMTC which was added to the unverified trade list along with 30 other companies.

The unverified list includes companies whose end-users cannot be verified by the United States government. Thus, the sanctions warrant US companies, citizens, and other non-citizen residents from sharing any design, technologies, documents, or any other information pertaining to chip manufacturing with the listed companies without a prior license.

LAM Research has also suspended all presale negotiations with its Chinese customers.

ASML, in a message to its entire staff, including non-residents in the US, asked to distance themselves from providing any services to fabs in China.

The White House, since the ushering of the CHIPS and Science Act, has been upping the ante against China.

The $280 billion CHIPS and Science legislation comes with $52 billion for the semiconductor industry in America and also ushers $200 billion in scientific research in artificial intelligence, quantum computing, and other relevant technologies.