Vodafone Idea: Post-Supreme Court Verdict, Ball Is As Much In Government's Court As Promoters' 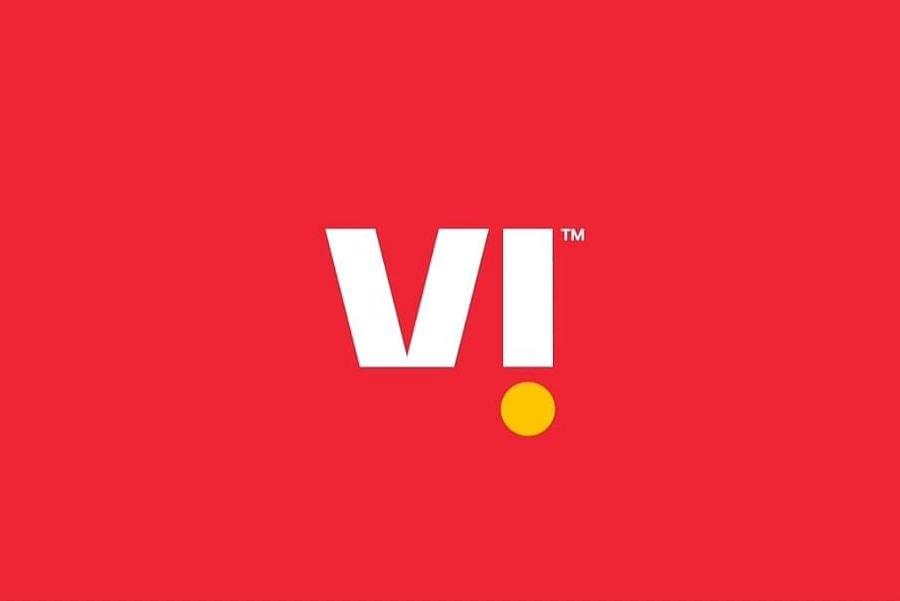 The Supreme Court’s refusal to order a re-calculation of telecom companies’ adjusted gross revenue (AGR) dues on account of short-payments in the past will likely make Vodafone Idea even more vulnerable to bankruptcy. With over Rs 1.8 lakh crore in debt, of which AGR payments amount to around a third, there is no way Vodafone Idea can survive unless its promoters — mainly Vodafone plc and the Aditya Birla Group — bring in at least Rs 25,000-30,000 crore of immediate investor equity or debt soon.

The problem is not really about the promoters and their inability to raise the necessary funds for nearly two years after the original verdict in 2019, but the problem of dwindling competition.

If Vodafone Idea goes under, one need not shed tears over its investors’ woes, but one should worry about consumers who will now have only a duopoly to contend with: Jio or Airtel, with the public sector Bharat Sanchar Nigam Limited and its variable service standards being an additional option. In this scenario, there is little doubt that tariffs will rise quickly and steeply.

The government has two options before it: one is to do nothing and see if Vodafone Idea goes under or someone picks up the tab and lets it survive; the other is to step in and take the company over temporarily, restore it to health, and then re-privatise it for a profit.

The second option makes more sense, especially if the company seems like taking up the option of filing for bankruptcy. The experience of Aircel and Reliance Communications in bankruptcy proceedings inspires no confidence.

When spectrum and customers are the main assets, and spectrum does not belong to you but only leased from the Department of Telecom as long as dues are paid, it ceases to be an asset that can be monetised. Customers can also vote with their feet.

First, the government buys 51 per cent of Vodafone Idea’s equity at the current market price (Rs 24,000 crore is the market cap). If Vodafone and the Birlas want to exit, they can.

Second, the government can inject equity equivalent to the amount of past AGR obligations post the Supreme Court verdict. This money can then be paid back to the government as AGR dues.

In short, this is a cash-neutral deal. If needed, the government can clear all AGR dues in one shot (ie, Rs 60,000 crore of it), and then invite bids for its shareholding after the company’s finances stabilise and customers stop deserting it.

A moderate tariff hike will help the company break even fairly soon. The chances are a year from now, the valuation of Vodafone Idea will be much higher than the price paid for a majority stake in it today.

Put simply, the government can make a profit by rescuing Vodafone. As for the other players, the option of repaying their AGR dues in 10 instalments will be good enough to allow them to survive and prosper.

It could be a win-win for all, and not quite lose-lose for Jio and Airtel, which are financially sounder than Vodafone Idea and BSNL.