What 'Pump And Dump' Stock Operations Are, And What The Role Of Social Media Is In This Scam 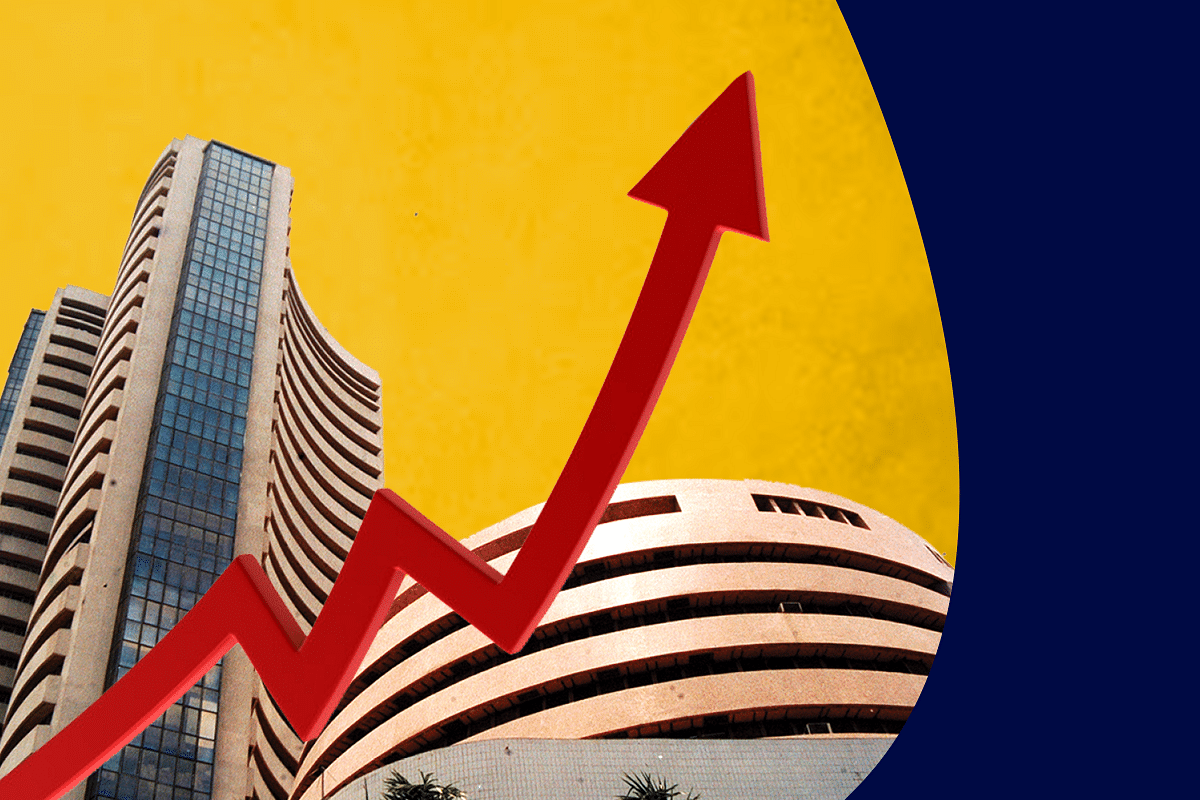 Social media is the new arena for self-styled gurus, whose aim is a short-term killing.

While technology has reduced transparency, educated investors, and made participation in the capital markets convenient, it has opened up new avenues for financial criminals to dupe investors as well.

The Securities and Exchange Board of India (SEBI) has passed an order against six people who ran the stock manipulation operation.

What Is The Modus Operandi?

The six accused ran a Telegram channel where they would offer “stock tips” about stocks that would shoot upwards. The channels “Bull Run 2017” had around 52,000 subscribers looking to gain insights into the market. Between July and December 2021, the group’s subscriber base grew from 35,016 to 51,980 users.

The stocks that were "recommended" were usually small companies with low trading volumes — the easiest to manipulate. Stocks with thin trading volumes are strongly affected by a surge in demand or supply.

While just the "recommendation" of shares wouldn’t have been a big problem in itself, the operators would take large positions in the recommended stocks just before recommending it on the channel.

The accused would discuss the shares to be bought on WhatsApp, buy the stock and then dump it after the retail investors lapped up the shares. With half a lakh subscribers following the group, and thinly traded stocks, even a small participation could result in large gains for the operator.

In total, these operators made “crores of rupees” according to the Sebi order. The shares recommended by the channel included stocks such as Total Transport, Metro Global and several others.

With continual recommendations, the volumes ultimately went up to 14,97,586 on July 20. The accused kept trading in the shares over various price points as the share rose.

“The Noticees have chosen an opaque platform of Telegram to run their scheme of fraud, deceit and unfair trade thereby causing manipulation in the price & volumes of various scrips,” said the Sebi order.

Further, the noticees have lied about their credentials, despite not having much experience in the capital markets. On the group, the noticees claimed to have a combined experience of 40 years in the markets. They even claimed that they were looking to register as research analysts with Sebi. However, the claim was completely false. As a result, subscribers buy the recommendations without understanding the “nefarious design” of such channels.

Technology Has Made It Easier For Operators To Reach Larger Audiences

This isn’t the first time stocks have been manipulated using social media platforms. While stock manipulation has been a part and parcel of the markets since times immemorial, technology has made it easier for manipulators to reach larger audiences through technology platforms.

Earlier, investors would continually receive messages that would advertise a new “stock tip” every day. These SMSes would entice investors with promises of high returns within small time frames.

However, Sebi took action against the senders of such bulk messages in partnership with the Telecom Regulatory Authority of India (TRAI).

In recent years social media influencers across platforms have turned into “investment gurus” of sorts with various recommendations without Sebi registrations.

In addition, they rarely disclose any conflicts of interest when recommending stocks to buy. Their followers, many of whom have recently joined the markets, take positions in these stocks and allow the influencers to turn a profit.

Some operators even work hand-in-glove with the promoters and use their influence to make the price move up.

The Difficulty Of Tracking Down Miscreants

While Sebi knows that social media is used to manipulate stock prices, it is difficult for it to find out who exactly the mastermind is. With operators running anonymous accounts to mask their identities, with platforms offering encrypted messaging services.

As a result, the only way to verify dubious activities is to resort to search and seizure operations. Without access to the noticees’ mobile phones, Sebi would not know the discussions that took place on WhatsApp.

Previously, in a WhatsApp leak case, Sebi was unable to prove that the sensitive information was leaked. Other countries have faced similar problems as well, with most regulators making investors aware about these issues, since action can only be taken in limited cases.

Beyond stocks, unregulated markets such as crypto have several "pump and dump" groups as well.