Why Paytm’s ‘Blockbuster’ IPO Fizzled Out Unlike Other Tech IPOs 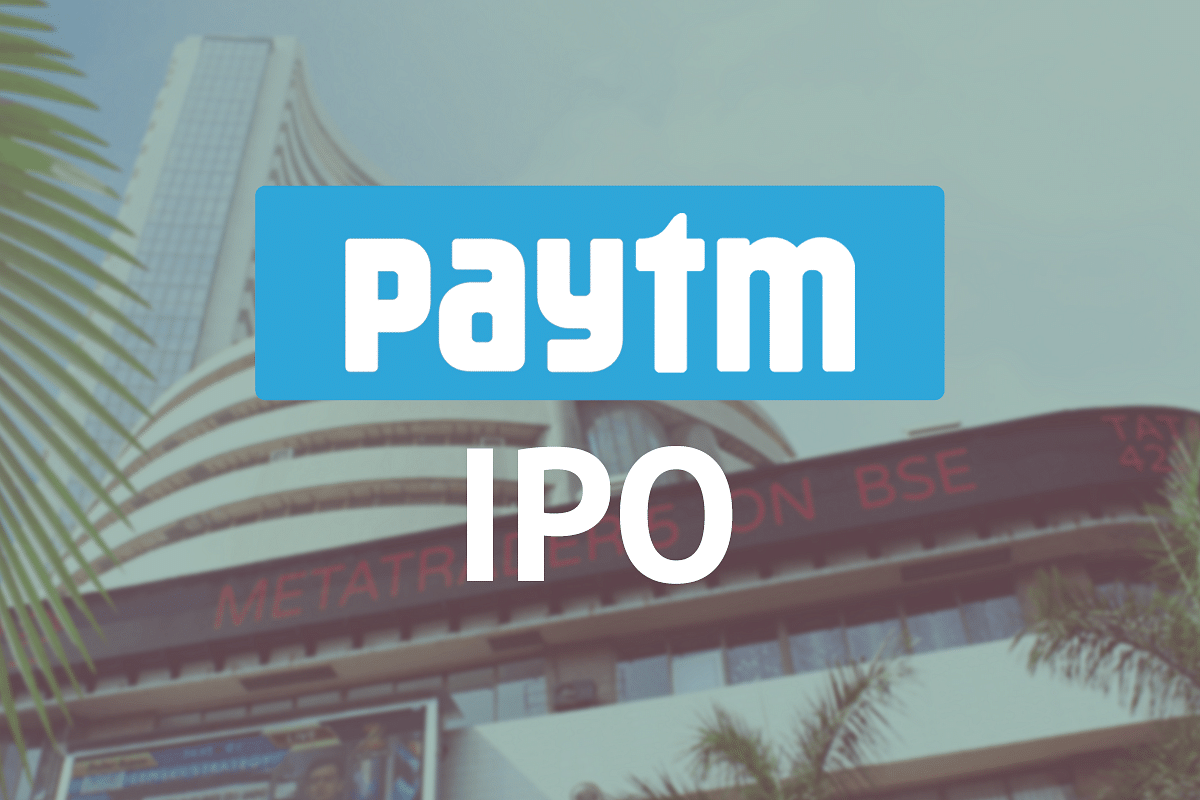 India’s biggest initial public offering (IPO) by Paytm fell to its lower circuit right on the day of listing, disappointing millions of investors. IPOs of new-age technology companies have been quite hot, and have attracted large amounts of capital. The Zomato IPO saw a 38 time oversubscription, while Nykaa was oversubscribed by 82 times.

In contrast Paytm IPO received offers worth 1.89 times the IPO offer. Approximately 30 per cent of investor wealth has been wiped off till now. Zomato, in contrast, trades at a much higher valuation than Paytm.

The IPO had suffered from several issues that could have been the reason behind Paytm’s valuations.

Paytm’s IPO was priced at multiple times the company’s revenues. According to a Macquarie report, the IPO was valued at 26 time estimated fiscal 2023 valuations. It is likely that such valuations did not appeal to most investors. High valuations assume high growth, and an inability to deliver on such promises.

Paytm was a leader in the e-wallets space, which initially gave it a competitive advantage over its peers. But with the rise of Unified Payments Interface (UPI), the edge fizzled out and Paytm expanded into several other businesses to make up for the loss. As the share of UPI in Paytm’s total gross merchandise value rises, the company’s ‘take rate’ or commission rate is likely to decline.

Currently, Paytm operates in segments such as payments, lending and financial services, and commerce. These businesses have several competitors operating in the same spaces. The company had entered several business, but had been unable to monetise some of these businesses. Given the low-cost choices for users, and the ability to switch platforms quickly, hiking prices could potentially nudge users to move away front the platform.

Paytm’s bid to enter several different segments has caused the company to lack a proper focused strategy, according to Macquarie. According to the research report, Paytm’s focus on various businesses has not allowed it to become a leader in a single business.

In contrast, companies such Zomato and Nykaa have strong market positions. Further, Nykaa is profitable as well, allowing it to have a premium. Another tech company, PolicyBazaar, is a market leader, and appears to be approaching profitability.

In addition, Paytm’s growth has majorly been a result of discounts and cash-backs. It is clear from an analysis of the finances that growth has majorly come from large discount offers, rather than through organic adoption. In a competitive commoditised market, players must ultimately compete on price. Paytm has already been displaced in the UPI markets by Phonepe and GooglePay.

“That Paytm has a problematic business model is exemplified as the business generates very low revenues for every dollar invested or spent towards marketing. This is especially problematic for a low-margin consumer-facing business where competition across each vertical is only increasing,”said the Macquarie report.

While the company is building a one-stop-shop finance platform, whether the platform can be monetised, remains to be seen. Further, the company has raised Rs 19,000 crore till date from investors, of which a major part has been used to fund its loss-making operations.

The company’s plans to become an NBFC have not been fulfilled yet due to regulatory issues. The lending business has been one of the only supporters for most fin-tech companies. However, until Paytm gets a licence, it cannot lend on its own account — a dampener for investors. While Paytm does lend through its partners, the revenues do not justify the costs yet. Even if it does manage to enter lending, it remains a highly competitive space ruled by large banks and NBFCs. Whether Paytm has the infrastructure and the underwriting skills to dole out credit remains unknown.

In addition, the company has financed the founders’ purchase of Raheja QBE Insurance and other businesses, as it cannot directly own a majority stake (since it has a large foreign shareholding). There are clauses in place to save the promoters from losing their money in such investments as well. Such related party transactions could be biased towards promoters rather than the company. Several key executives who had been brought in relatively recently, have quit ahead of the IPO.

The management’s interview with a TV channel has drawn severe flak from several quarters. Nevertheless, the strategy of allocating a high valuation has not worked too well for the company, leaving investors angry. Unless Paytm’s revenues, growth and profitability can catch up with its valuations, it is doubtful that such valuations would be sustainable for long.