Contempt of Citizen of India 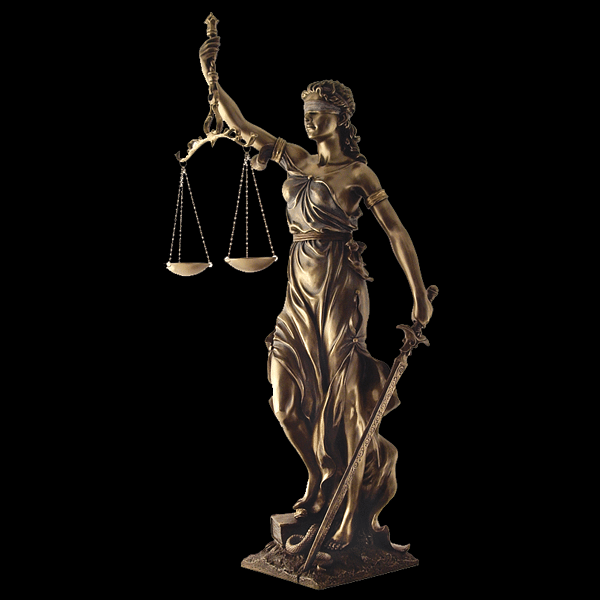 From the judiciary to anything that is an authority on anything, every entity threatens us of dire consequences if we question its strange conduct

Just like the term “sub-judice” leaves one perplexed in the non-jury based trial system in India, the term “contempt of court” leaves one even more confused as it is very often held out as a reason to not in any way even try to opine on a Court order or often even on proceedings within Courts. “Scandalise”, “defame” and other such terms are routinely held out as reason enough to subject people to “contempt of court” proceedings. Truth as defence is a nebulous option, at best, as truth has always been a casualty to convenience.

Fair enough. I shall, therefore, not do anything that may place me at risk of contempt of court. Truly!

Besides, in the justice delivery system as we know it in this country, from before birth till after death and all points in between, truth has mostly got to be proved. Repeatedly. Not just father’s name and address, but much more nowadays — even for something as simple as a railway ticket from one part of the country to another, truth has to be proved. Down to the basics, for example — are you really who you say you are?

If you can’t prove this simple truth — who you are — the penalty is not placing the burden of proving truth, but a monetary fine, which kind of sets the pace for proving truth elsewhere too. In other words, in the JDS in India, like with the Indian Railways, if you wish to pay to prove a truth, you may have the option.

Should you, however, object and raise a storm of words in protest — heaven help you if you then gesticulate in addition — you might be penalised. For contempt, that is. If you persist with trying to prove the truth, it could be called “contempt” of a variety of entities: bench, badminton court, tennis court, wrestling akhada, quasi-judicial, government, post office, delivery ward, cremation ground, morgue, the works. Even toilets! Using a toilet reserved for ‘His Honour’, ‘Her Lordship’ and Their Masters can, for example, land you in ‘contempt’. Contempt of shuttle-cock, that is, with a zipper. Don’t misjudge me please, I am not referring to the judiciary at all.

So, this chapter of adventures with the Justice Delivery System (JDS), not to be confused with the similar sounding PDS (Public Distribution System) in India, is not about contempt of court. PDS, as we all know, is the food security system, more popularly known as “ration”, and we all know what happens there. Heaven forbid if we try to compare the two in ‘contempt’ of the way rations are diverted and the PDS subverted!

Courts, as we all know, are apparently like temples where priests perform rituals, some of which have relevance to common sense and natural justice, and others are, to be frank, absolutely outrageous and often simply not relevant to anything other than whatever the performer wants it to be. A bit like modern art, if I may say so, the National Gallery of Modern Art (NGMA) is, to give one example, as we all know, right next to the Delhi High Court.

No doubt, the NGMA is also like a temple to practitioners of modern art. So, I challenge gentle readers to go to this temple, or its environs, and make sense of anything happening there, on their own.