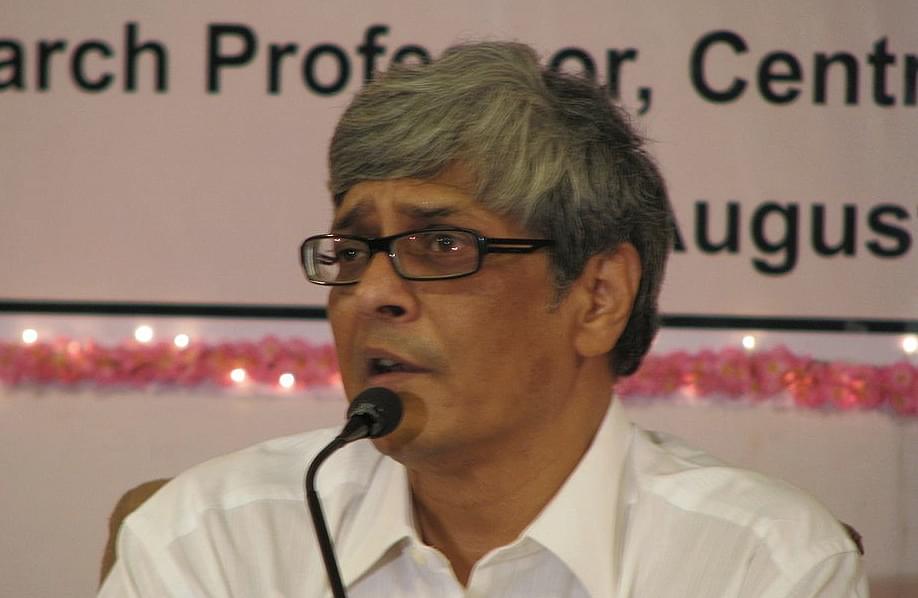 On the Dedicated Freight Corridors (DFCs). The plan, the progress, and the possible effects

We are nearing the end of this series.  I have enjoyed writing it.  However, at the end of March, the Committee will submit its interim report and it will be placed in the public domain.  After that, there will be nothing for me to say.

The Western one is 1,502 km long and is from Jawaharlal Nehru Port (JNPT) in Mumbai to Dadri, near Delhi.  It will serve the container and imported coal traffic between the ports in Maharashtra and Gujarat and the north.  This one will be funded by Japan International Cooperation Agency (JICA).  It will run double-stack container trains, trains with axle loads of 25 tonnes.  There will be long-haul trains with loads of 12,000 tonnes and trains that are 1,500 metres long. The average speed will be 65-70 km/hour, with a peak speed of 100 km/hour.  There will be GPS-based communication systems for running these trains.

For something like this, you need the entire land.  Even if a little bit of land is left to be acquired, a DFC doesn’t become functional.  Along the Western DFC, 5,500 hectares, out of the required 6,148 hectares, have so far been acquired.  The original target for completing the Western DFC was 2019 and so far, no one has told me that this is likely to be over-shot.  DMIC (Delhi-Mumbai Industrial Corridor) is along the Western DFC.

The Eastern one is 1,840 km long and is from Ludhiana in Punjab to Dankuni, near Kolkata.  This has a more complicated funding structure, with a large stretch (Mughalsarai-Allahabad-Kanpur-Khurja-Dadri and Khurja-Ludhiana) funded by the World Bank.  The Dankuni-Sonnagar stretch is being implemented through a PPP mode.  Along the Eastern DFC, 4,103 hectares, out of the required 5,515 hectares of land, have been acquired so far.

What I have said about freight trains also applies to the Eastern DFC.  Purely anecdotally, I think the Eastern DFC is running somewhat behind schedule.  Therefore, perhaps not 2019, perhaps a bit later.  But the point is that freight operations will be quite transformed.  The bulk of traffic is between the four metros of Delhi, Mumbai, Chennai and Kolkata, known as the Golden Quadrilateral.  Add a little bit more along the two diagonals of Delhi-Chennai and Mumbai-Howrah).  55% of the revenue earning freight traffic of Indian Railways is along these stretches and I don’t have to remind you that today, Indian Railway revenue comes from freight, not passenger traffic.  My back-of-the-envelope figures are that once the DFCs become operational, almost 60% of the freight that is now on the Indian Railways network simply moves to the DFCs.

In a limited way, private freight trains are allowed even today.  But there is a deterrent.  The Railways have never time-tabled a goods train, not even within a band.  Time-tabling means that a goods train reaches a specific destination at a certain fixed time.  Within a band means not a fixed time, but within a range. Because of capacity problems, the former is difficult (not impossible), the latter is doable.  I wonder if you noticed a paragraph in the recent Railway Budget speech. This is paragraph 49 and it states, “Additional benefits include higher average speeds for trains, timetabling of freight trains, improved punctuality of passenger trains and increase in carrying capacity.”  Therefore, time-tabling of goods trains is in the offing and this is in addition to DFC.

Good for the economy and desirable in terms of welfare benefits.  It is true that the DFCs also free up capacity for the Railways.  What is this going to be used for?  I am not quite sure how many people are aware that passenger trains not quite run by the Railways are already allowed today.  There are luxury trains like Palace on Wheels, Golden Chariot, Royal Rajasthan on Wheels, Maharaja Express and Deccan Odyssey.  These are run by the Railways, but in collaboration with IRCTC, State governments and State Tourism Development Corporations.  The Bharat Darshan Trains aren’t operated by the Railways either.  Some of the new Pilgrim Trains will also presumably be run by tour operators.  True, these don’t make profits.  But there are reasons for that, including access to track issues.  True, technically, the Railways Act doesn’t allow anyone other than the Railways to charge tariffs.  But the Railways Act will be amended sooner or later and sooner or later, private operators who run their own trains will be allowed to set their own tariffs.

There is hence a double whammy for Indian Railways, in the not too distant future.  Lucrative freight moves away.  Depending on where power plants are located, in any event, coal traffic might decline.  Lucrative passenger traffic moves away.  As it is, the Railways are in bad financial shape.  But it is destined to get worse.