Dear Namo, Please Put My Friend On The List 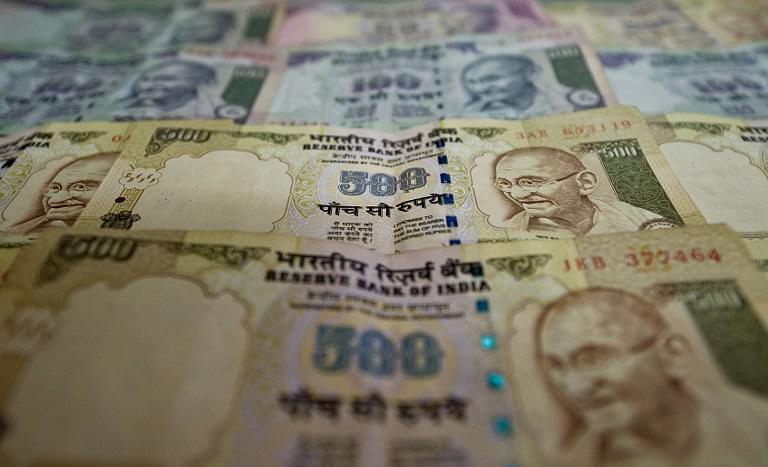 Yessir, if you’re not on that list of 628 black money hoarders, you’ve just been relegated socially from A+ to B-!

My very rich friend in Delhi (I have some, okay?) is teed off. He has found out his name is not in the Super 628.

It is not fair, he moans over the phone, I just spoke to my banker in Zurich and he says we just missed the cut by a few numbers, do you know what this means?

Not really, I say, I am not in that orbit, my banker doesn’t speak to me.

We will be downgraded socially from A+ to a B minus, no longer in the top bracket, the laughing stock of our crowd…

Ba-ad, are you joking? Ba-ad is the driver running away with the maid, what are you, a blathering idiot, it is a crisis of her-her-whatisname proportion.

Herculean proportions…though you can say catastrophic, both are correct…

Stop babbling and pay attention. Do you know how livid Deena is, all three of her bridge partners are on the list, how do you think that makes her feel?

Devastated, I am sure, I say, she is the only one left out.

She is inconsolable, and we tried so hard, we had two accounts, we even talked about them, how could they leave us out, we flew to Zurich, first class, we even have the ticket foils.

Maybe the others had more?

Don’t be ridiculous, I even had my denials all ready.

Maybe you’ll be in the second list, I say, always ready to stand by a buddy.

Hope wriggles into his voice. You think so, you think that might be it, a kind of an appendix thingee after all?  Modi can’t stop here, doesn’t he have to get us all, he can’t just pick and choose, it isn’t a game, that would be playing favourites, right?

You are on the button, I say, he does have to catch them all, otherwise…

He’ll be accused of manipulation, they’ll catch him at his own game, on the backfoot. He has to be fair!  I am feeling a lot better, thanks, you are a pal! Now I can tell Deena there is still hope.

No problem, I say, what are friends for?

But what if Modi doesn’t, what if he reneges and  stops at 628, then what, we are stuck, up a gum tree, no, we can’t just stand and wait like that fellow in the poem, we have to do something.

Maybe you could live more ostentatiously, I say, like buy two DLF houses and a Bentley, two Bentleys, his and hers, attract the attention of the excise peeps.

He gives a dry mirthless laugh. Ha, he says, you think that will work? I have called everyone in the Finance Ministry to try and get my name in somehow. They say they are after the big fish The big fish! I am a big fish! Why aren’t they after me?!,See, you made me feel lousy again! Why do you do that?

I am sorry, I say, I was only trying to be helpful.

You are a journalist, can’t you get my name in, do a piece on how they have missed out some names, ask questions, demand a review of the list, do something, blog it…?

I can’t understand it, he says, all waspish and injured. Just 628 names in a country of 1.2 billion! That’s one per 1.9 million, there have to be lots more, this whole thing stinks. Poor Deena, what will I tell her?

Take a trip to the Cayman islands, I say, that should get them all interested.

There is a long silence and then he says, what a splendid idea! It will look like we ran off and that’s why we missed the bus! Migoodness, we will be Aplus+ ! Imagine the tales we can tell!…Hey, wait a minute, d’you think Venezuela might be better?

Bikram Vohra, after a prodigiously successful but short stint in Indian journalism, moved to the Gulf in 1984, and has been the most respected editor in the region since then. He has recently launched thewhy.com, a Viewspaper concept. Anyone so inclined can google his funny stuff which cheerfully gets stolen by dozens of sites, something that he marvels at but does nothing about.
Get Swarajya in your inbox everyday. Subscribe here.
Tags: