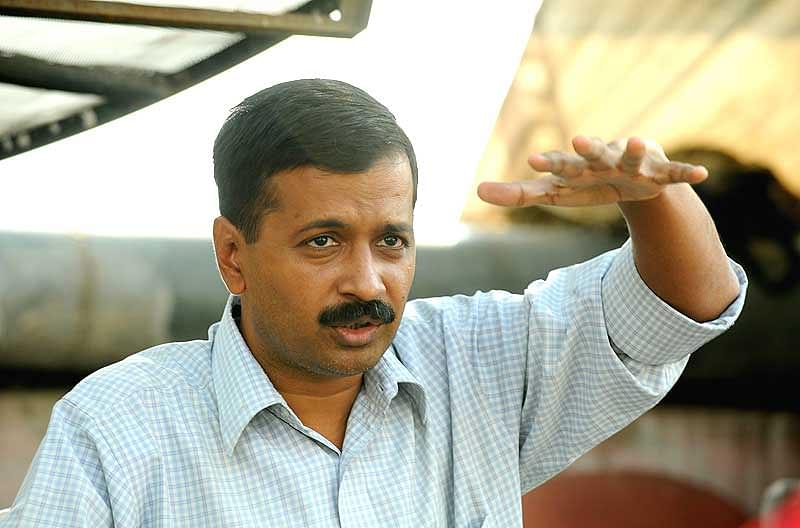 At the end of this post I had cautioned about the remote possibility of Kejriwal playing spoilsports. Well with the Delhi elections the possibility just got less remote. The surprising turn of events culminating in Arvind Kejriwal taking oath as Chief Minister has dramatically altered the possibilities for Lok Sabha.

In a nutshell Arvind Kejriwal has become the great secular hope. Our sec-lib establishment which is desperate to stop Modi juggernaut has come around to view Kejriwal as its champion. For them such a drastic turnaround in their view has a simple logic, Kejriwal appeals most to urban middle class voters, which used to be core constituency for BJP and more importantly Modi must attract if he hopes to upstage Delhi Sultanate. For the establishment then, the calculation becomes straightforward, more Kejriwal is successful in convincing urban voters, less likely Modi is to be at the helm of the things.

The problem for the BJP in my view is that the assessment of establishment seems correct. Anecdotal evidence suggests that even normally apathetic and apolitical middle class is warming up to Kejriwal. Kejriwal, and his network of highly motivated volunteers can leverage their strong online presence to quickly scale up their political operations at the grassroots and hence convert positive perception for Kejriwal into votes.

Ofcourse this will not convert into many Lok Sabha seats for Kejriwal at such a short notice. But it will undercut BJP votes which is the main aim of establishment and I suspect Kejriwal.

Going forward, strategy for establishment media is going to be simple, wall to wall positive coverage of Kejriwal (accompanied by incessant negative coverage of BJP), similarly expect Kejriwal to reserve and direct his strongest attacks on Modi and BJP.

Which brings us to our main concern, how should BJP tackle Kejriwal. I am afraid that in terms of immediate action, there is hardly anything BJP can do. The reasons behind Kejriwal’s appeal to middle class is his status as political neophyte as well as his open contempt and disdain for political system and process, both of which resonates with middle class. It is clear BJP being on wrong side of both the issues, can not hope to convince the disenchanted middle class.

Luckily though, BJP has a crucial ally, his name is Arvind Kejriwal.

Currently middle class is smitten with him, however as the quotidian reality of governance sinks, the untenable nature of blatantly populist policies of Kejriwal will gradually become clear to middle class and hopefully its fascination with Kejriwal will wear off.

Both Kejriwal and Congress realize this. I am reasonably sure that as a countermeasure they are looking for “martyrdom” of Kejriwal. Congress will withdraw support from Kejriwal on some pretext or other. It will not endear Congress to middle class, however at this point Congress has reconciled itself to middle class voting against it. Crucially for Congress, such a “martyrdom” act by Kejriwal will further boost his popularity among the middle class.

First the oxygen, BJP should promise that it will play role of constructive opposition, further it should promise then if Congress withdraws support on any flimsy grounds, it will not vote against Kejriwal government.

Now the liquid part, BJP should do its utmost to keep pressure on Kejriwal, by questioning and exposing the harebrained schemes of Kejriwal and Gang, by subjecting each and every step of Aam Aadmi Party to intense scrutiny, and publicizing every shenanigans to middle class.

And hope that middle class will wake up from its dream