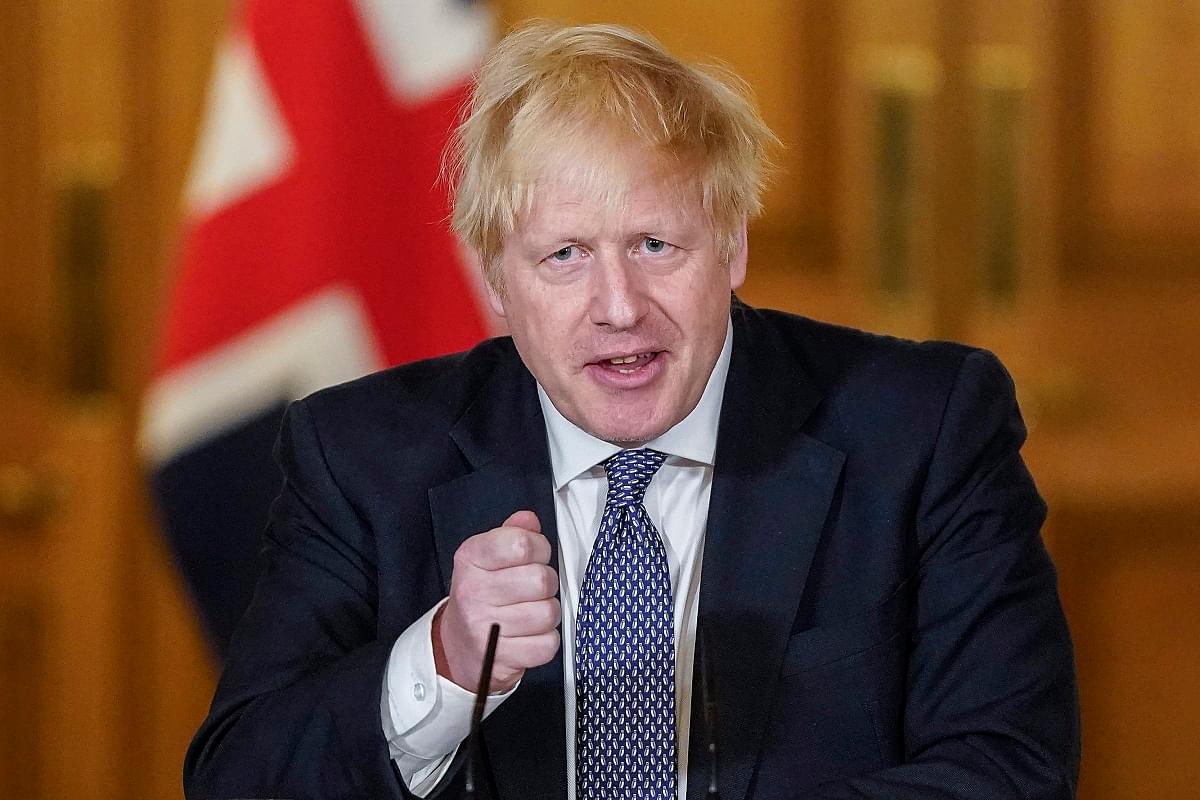 British Prime Minister Boris Johnson has stepped down as the leader of the ruling Conservative Party, ending an unprecedented political crisis and triggering an election for a Tory leader who will go on to succeed him.

What he said: “As we have seen at Westminster, the herd instinct is powerful and when the herd moves, it moves and my friends in politics no one is remotely indispensable and our brilliant Darwinian system will produce another leader, equally committed to taking this country forward through tough times," Johnson said in his resignation speech on the steps of Downing Street, blaming the machinations of his party colleagues for his exit after a new leader is elected.

What led to the resignation was a series of criticisms and allegations involving flouting of rules, a lack of confidence in his leadership, and poor administration.

Partygate scandal: Videos emerged from the Covid-19-induced lockdown times where Johnson was seen partying within Downing Street even as the nation stayed locked in.

No-confidence vote: Johnson's comments prompted his own party members to initiate no-confidence proceedings against him.

Losses in two key by-polls: The Conservatives lost the Wakefield and Tiverton and Honiton by-elections on the same night.

A massive exodus from his government, in which more than 50 members of his government resigned, diminished his political authority.

What's next: Johnson's resignation will now trigger a leadership battle within the Conservative Party.

Johnson's exit is reminiscent of other similar dramatic departures in recent times of his predecessors, especially former PM Theresa May.

Also Read: The Race To Succeed Boris Johnson As Conservative Leader Is Crowded With Too Many Contenders But Six Candidates Stand Out