India Emerging As A Preferred FDI Destination For Manufacturing 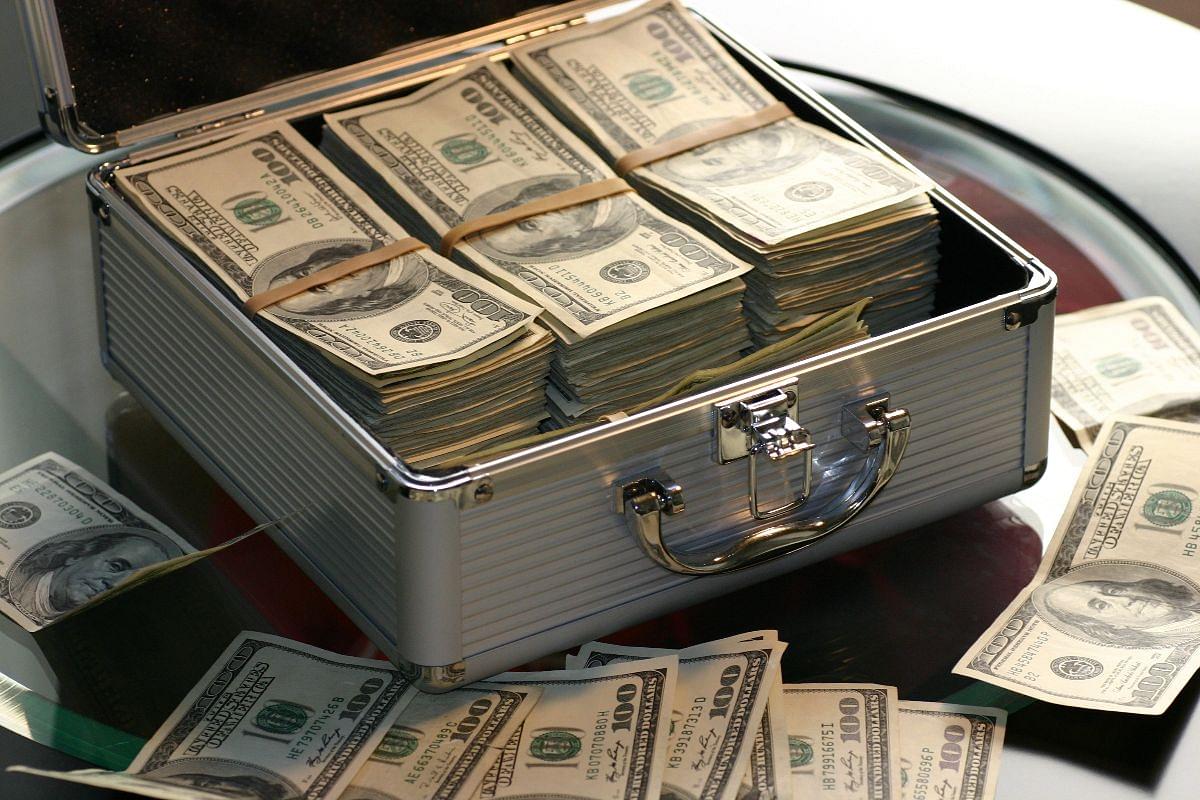 Context: Data released by Commerce and Industry Ministry revealed that there was a whopping 76 per cent year-on-year increase from the $12.09 billion of FDI flows in the previous fiscal of 2020-21.

Investment sources: Singapore and the US were India’s two highest sourcing nations in total FDI equity flows in FY 2021-22.

Investment into states: Karnataka garnered the most with 37.55 per cent of the FDI inflow, followed by Maharashtra with 26.26 per cent, Delhi with 13.93 per cent, Tamil Nadu with 5.10 per cent, and Haryana with 4.76 per cent.

Investments in various sectors boosted FDI; this included 108 projects this year, compared to 20 projects on average for the last 10 years.

The Indian government’s work with the national single-window system, launched to offer a one-stop shop for approvals and clearances needed by investors, entrepreneurs, and businesses, and the move to allow FDI up to 100 per cent in non-critical sectors through the automatic route are yielding rich dividends.

Bottom line: India's Aatmanirbhar Bharat vision, along with several incentives provided to manufacturers, is clearly yielding results. More such encouraging performance can be expected in the future too.