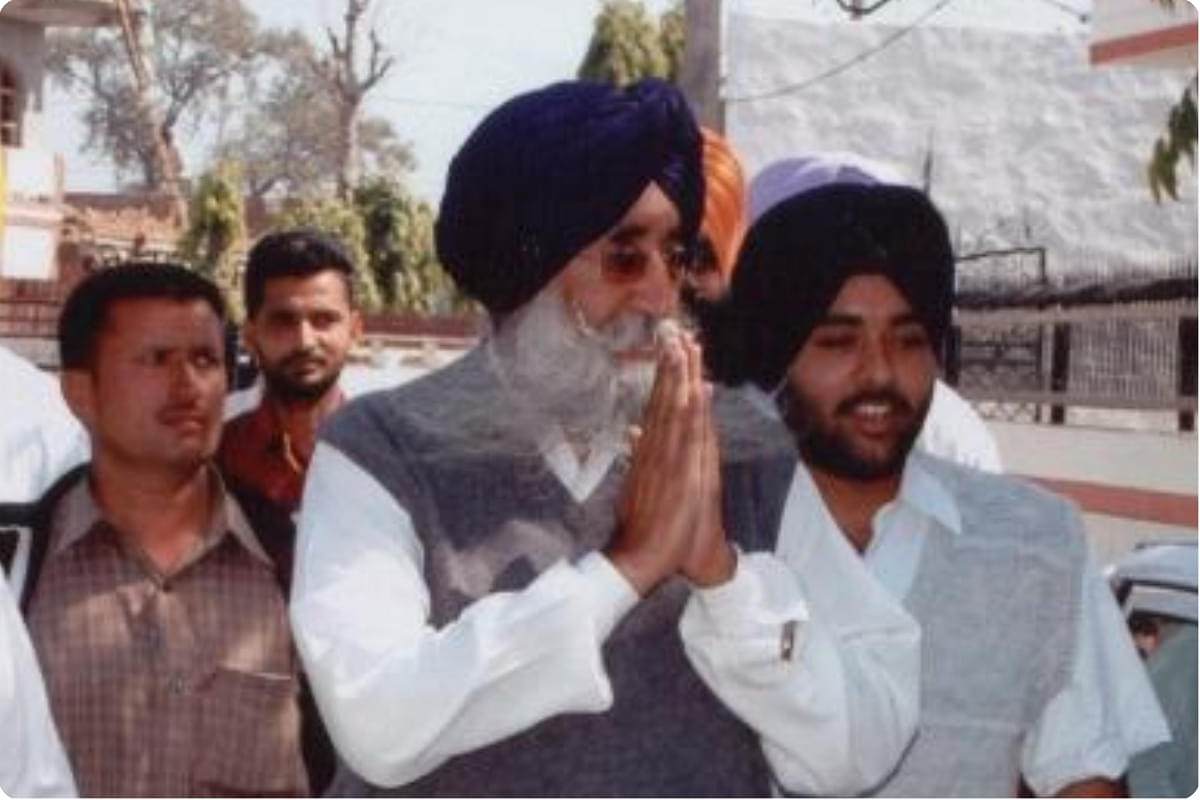 Simranjit Singh Mann has won the Sangrur Lok Sabha bypoll defeating AAP's candidate in a low turnout election. But there are a few concerns.

SAD (Badal) is no good too: While Mann can be blamed to ignore the appeals to withdraw from the contest, the SAD(B) and BSP candidate was not a good alternative either.

Troubles for AAP: The loss in Sangrur has left AAP with zero MPs in the Lok Sabha. The loss looks stark in the context of a landslide victory in the state, just a few months before.

How other parties performed: The SAD-B and BSP combined could not even secure 7 per cent of the total polled votes.

Bottomline: There is a need to ensure that significant attention is paid at the senior most levels of the powers that be to prevent anarchy from becoming the norm in Punjab, and that the control is tightened significantly.