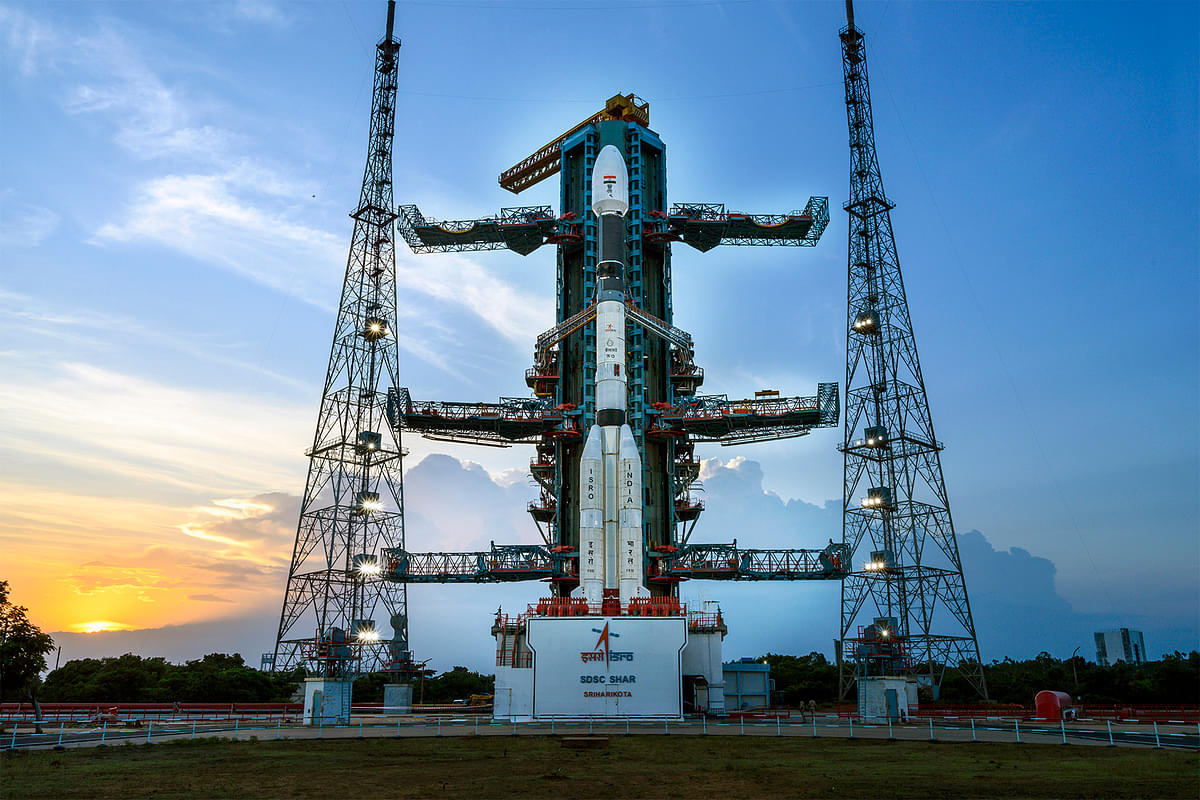 The opening up of the space sector to private players is delivering results, as around 60 startups have registered with ISRO for space exploration.

What's NSIL? It's a relatively new central public sector enterprise under the administrative control of the Department of Space.

India's private space potential: Despite having laid a strong foundation for space R&D over several decades, India has potential to do much more.

Aatmanirbharta in space: India's self-reliance programme is encompassing several areas, and space is a key sphere. The private sector seems on its way to sharing in India's space workload at all levels.