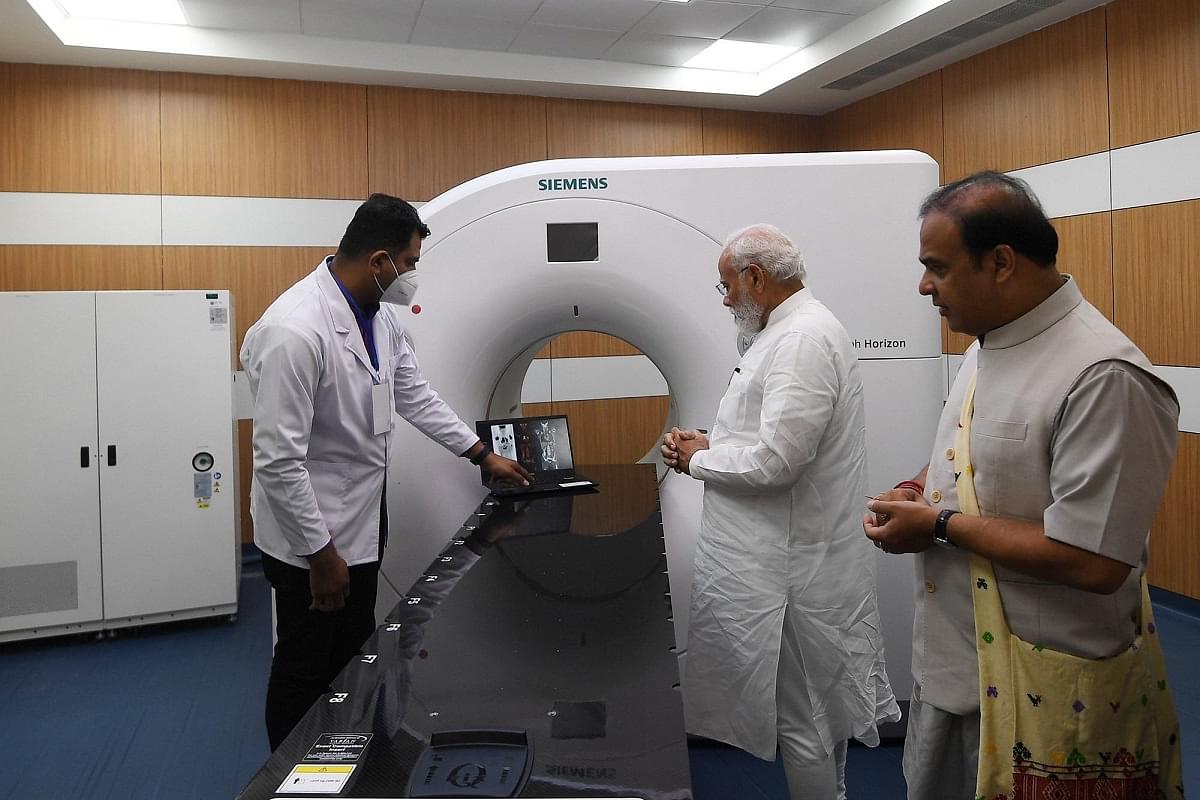 Why it matters: Assam in the previous decades became notorious as the ‘cancer capital of India’. In Chief Minister Himanta Biswa Sarma’s own words:

Things started moving for the better only in 2016, when a BJP government under Sarbananda Sonowal came to office in Assam and Sarma was appointed as the Health Minister.

Among the first things that Sarma did was to lead the state government to partner with Tata Trusts in setting up and equipping cancer hospitals and care centres.

Ultimately, Assam will have 17 advanced cancer hospitals ready by 2024.

In four years’ time, Sarma expects that Assam will become the hub for cancer treatment in not just the Indian subcontinent but also in Southeast Asia.

Read a detailed report on this here.