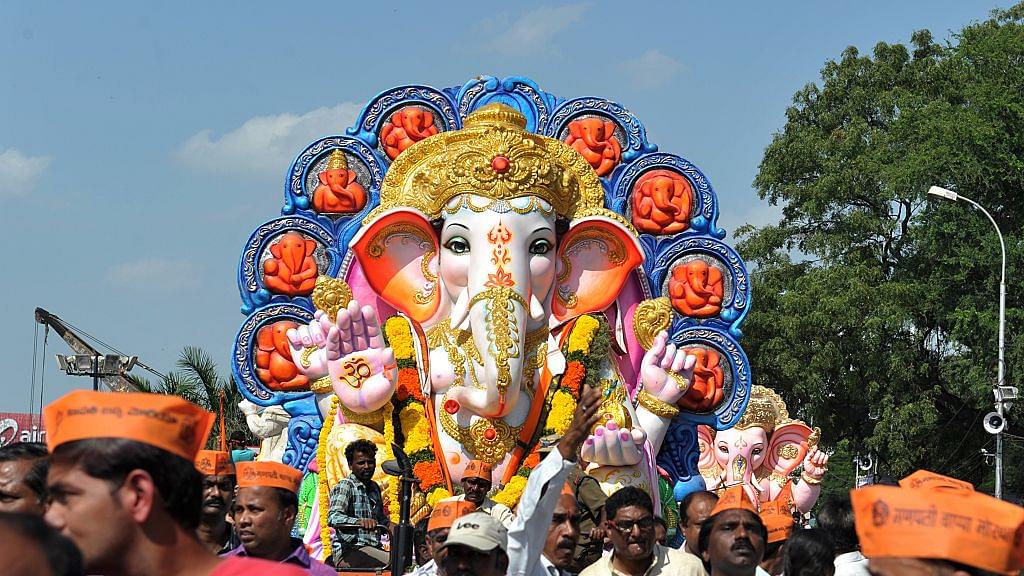 The Nagpur bench of the Bombay High Court has dismissed a petition that challenged a government award to an eco-friendly Ganesh pandal.

Self-styled activist Janardan Moon who withdrew the plea later, said the award amounted to violation of secularism and established that the state was promoting one religion, which the court rejected.

A division bench consisting of Justice Bhushan Gavai and Justice Vinay Deshpande said the public interest litigation (PIL) was nothing but a gross abuse of legal process, rejecting the argument as totally baseless, misplaced and bereft of any fact.

The court advised the petitioner to read the Indian Constitution to know what real secularism is, and the multi-traditional ethos of India.

It reprimanded Moon for seeking a ban on customs associated with only Hindu festivals as selective targeting of a community, and warned that such trivial petitions can impair communal peace. The court questioned the silence over wasting public money when the government sanctioned crores for Deekshabhoomi, Tajabag beautification or Dragon Palace development.

It also ordered him to withdraw the petition with heavy costs.

Interestingly, the petitioner, who heads Nagri Hakka Sanrakshan Manch, had also filed a petition seeking a ban on burning the effigy of Ravan.