Business Of Hindi Cinema: When Ego Takes Over Rationale 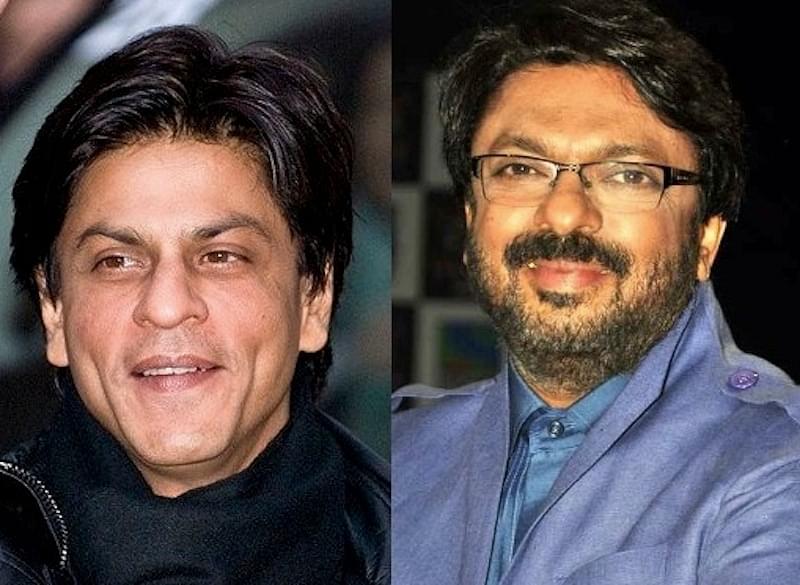 Dilwale and Bajirao Mastani need not have locked horns on 18 December. This battle for supremacy at the box office will divide the viewership, not a verdict either of the two will enjoy.

Both the Hindi film industry and those in love with Hindi films are terming it as the Great Clash. Understandable, 18 December being the big day when the Shah Rukh Khan-Kajol starrer ‘Dilwale’ is taking on filmmaker Sanjay Leela Bhansali’s ambitious period drama ‘Bajirao Mastani.’

The story of the SRK-Kajol film is wrapped in ambiguity, while potential viewers, who either know their history or have surfed the internet to form an idea of what Bhansali’s film ‘should’ show, have already reached their independent conclusions about the possibilities in the offering.

The big question, however, is: was this clash necessary? The answer is: it was not.

Not every week or month does the Hindi film industry have two films that are easily capable of turning into blockbusters. When that happens, as is the case now, the viewer must not be made to confront the dilemma of making a tricky choice. That one film will attract more viewers than the other in the first weekend is obvious. What is equally well-known is that the first weekend is crucial for potentially massive box-office returns, since film addicts often rush to the theatres without waiting to hear the feedback from those who have already watched what the former find irresistible.

During the critical initial phase, which of the two films will earn less? This writer will not hazard a guess. Nobody should.

Is this a clash of egos?

Either film could have been released on any other Friday. Apart from the inimitable reel screen pair of SRK and Kajol, Dilwale has a third major contributor: director Rohit Shetty, the most successful modern-day man in his shoes in Hindi films. Bhansali, who has lived with the idea of making his film for well over a decade, has packaged his presentation with such spectacular grandeur that the stills have already enamoured many viewers.

With such USPs at their disposal, why neither of the two chose to back off defies comprehension. ‘I won’t change my date. If you are afraid of my power at the box office, you have to do it.’ That defined the approach. As a result, neither made way for the other to help it operate in a free space. This happens, when ego jettisons common sense to make decisions.

SRK and Kajol are one of the most memorable duos of Hindi cinema. Even if Dilwale bombs, the pair’s historically well-known charm and power will not erode, let alone disappear. Bhansali’s three main stars are Ranveer Singh, Deepika Padukone and Priyanka Chopra. The maker had Salman Khan for the role of Bajirao in his mind for a long time. Now, Ranveer is playing the protagonist, which is of far less relevance when seen in the context of how precious Bajirao Mastani is for its maker.

That Bhansali did not shift the date, in other words, is far more surprising. He could and should have. The team of SRK, Kajol and Shetty have a lot less to lose than he does – if his film doesn’t work.

With 18 December a couple of days away, let us hope that neither of the two films disappoints us.