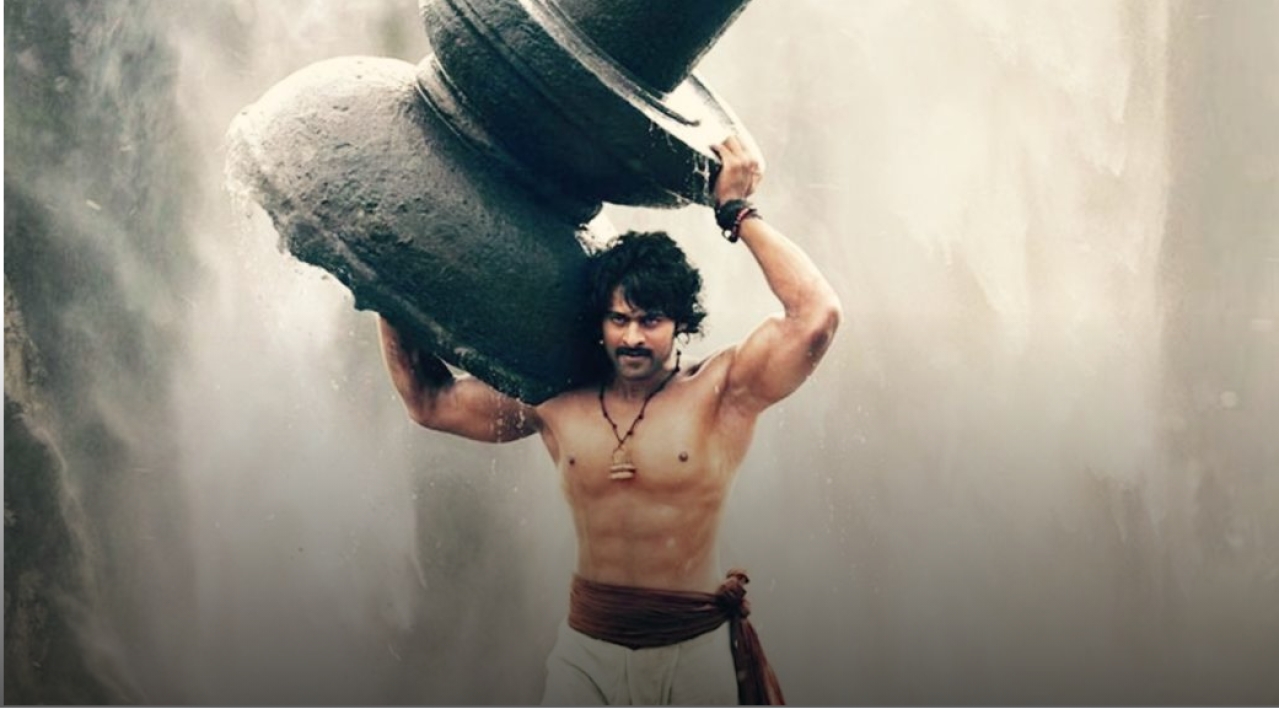 I am waiting for the release of Baahubali 2: The Conclusion. And the reason is entirely different. Let me start by saying that I watched Baahubali: The Beginning, only three months after its release. I, in fact, waited for the Blu-ray release to watch the movie at home.

Friends and family who had watched the movie a few days after its release had spoken a lot about the special effects, sound quality, and the kind of sets that had been erected. I had just invested in a home theatre with Dolby Atmos sound and was in desperate need of good movies to test my system. It only made sense to me to wait for the Blu-ray release of the movie and watch it at home.

I was not disappointed. I liked the story and was blown away by the sets. However, I did have a problem with some of the action scenes, because I thought that the sets, at times, looked unnatural.

When Baahubali 2: The Conclusion releases, I will not be at the theatre on day one. I will, again, wait for the movie to release on Blu-ray before watching it. I am hoping that the sound would be better. The first version had scenes to test some true Atmos capabilities. The sound effects were best only during those scenes shot at the water falls. The war sequences did not fill the room and were loud instead. In the second version, I am sure there will be a lot of war sequences and I am hoping the Atmos is more focused around there.

Another point. It is regarding the fight Rana Daggubaati has with the giant bull. I am sure many would agree that the CGI (computer generated imagery) effects were terrible. I was not able to figure out what that creature was and I still am not able to. I am assuming that it was a bull. I hope that the CGI is much better in the second variant.

In the war sequence in part one, I was impressed and really liked the weapons they used. There is not much to complain about those scenes. In the concluding part, I am hoping S Rajamouli has introduced more weapons that would fascinate me. I am sure it is going to be a long drawn war, as this one would be fought between Prabhas and Rana. Let us hope it is not overdone, considering both are big stars and would demand equal screen space.

Well, people who watch it, let me enjoy the suspense. I am ok if you tell why Katappa killed Baahubali, but I would be very annoyed if you spoke about the sound effects and the special effects. Let me decide that on my own, please.