English: much used, most maligned 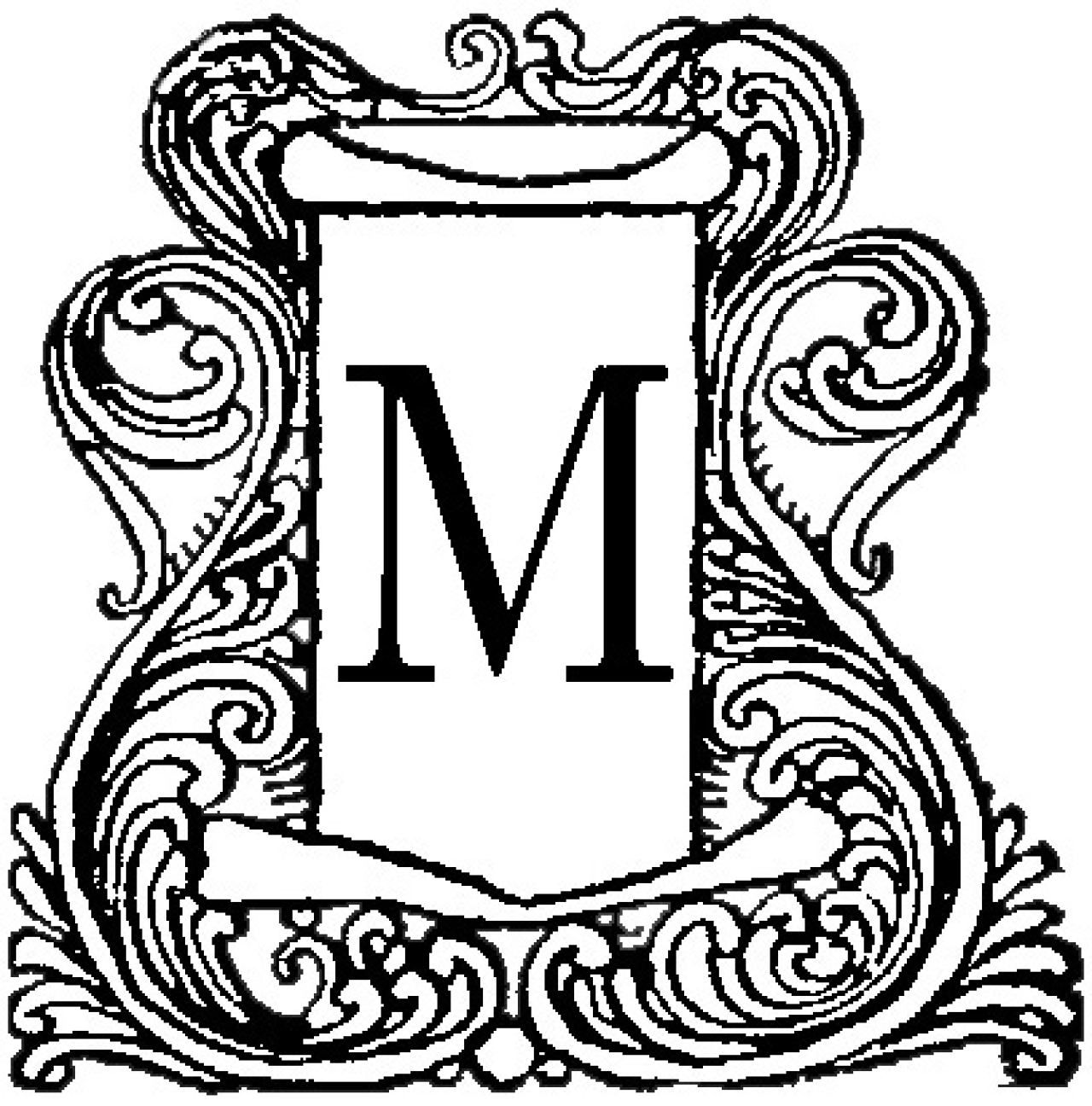 It is time we stopped thinking of English as a foreign language. It is simply another language in which a lot of people prefer to correspond and communicate

Jarid Kintz makes a tongue-in-cheek comment in his book ‘This Book is NOT FOR SALE’: ‘What (sic) does it matter if you can speak two or more languages if you have nothing original to say in any language?’

There has been often-times heated debates about the status of English in India. In fact, despite a large number of students studying English since kindergarten, we are still asked to appear for TOEFL, which stands for Test of English as a Foreign Language! This is when India has the second largest English speaking population after USA! A language which has been around for more than 400 years can no more be foreign!

Consider the statistics: With the sole exception of Hindi, more Indians speak English than any other language. In the census of 2001, Hindi speakers were at 55 crores, English at 12.5 cs and Bengali at the third place with 9.1 crs. What’s more, English speakers in India outnumber those in all of Western Europe, not counting the United Kingdom. Indian English-speakers are more than twice the UK’s population! Wikipedia’s India estimate of 35 crs includes two categories: ‘English Speakers’ and ‘English Users.’ The distinction between the speakers and users is that users only know how to read English words while speakers know how to read English, understand spoken English as well as form their own sentences to converse in English. The distinction becomes clear when you consider the China numbers. China has over 20-35 crs users that can read English words but, as anyone can see on the streets of China, only a few crore who are English speakers.

English is the de facto national language of India. It is a bitter truth. Many Indians would say that India’s national language is Hindi. They would say it with pride if they are from the north and with a good-natured grouse if they are from the south. But this is a misconception. The fact is, according to the Indian Constitution, the country does not have a national language. In the years that followed India’s independence, there were efforts to hoist Hindi as the national language, but regional linguistic sentiments ran high. In Tamil Nadu, men immolated themselves to protest what they thought was the colonizing power of Hindi. As a compromise, Hindi was downgraded to one of the two official languages in which the government would conduct its business. The other official language is English!

It is time we stopped thinking of English as a foreign language. It is simply another language in which a lot of people prefer to correspond and communicate. I am not for one talking of popularizing English or making it the default language of communication. In fact, India’s diversity of languages is its strength. Let the individual decide what language to speak in. Taking the argument of English being the ‘lingua franca of the world’ there is an unnecessary pressure on individuals to become fluent in English. Most businesses are conducted in local languages and even in multinational offices one finds conversations and meetings being conducted in a combination of the local language and English. There is merit in Nelson Mandela’s quote when he says ‘If you talk to a man in a language he understands, that goes to his head. If you talk to him in his language, that goes to his heart.’ So replacing other languages with English would be a disaster.

Accepting English as yet another Indian language removes the barriers of ‘English v/s other languages.’ English is no more the preserve of any one country either. Long back George Bernard Shaw commented that ‘England and America are two countries separated by the same language!’

Of late, one finds a lot of opinions trying to revive Sanskrit. The arguments seem to suggest that the popularity of English is the reason for the decay of other languages. It is true when it comes to reading English vis-à-vis other native languages. The familiarity of English script makes it easier to read. If we take pride in our national diversity, we would spend as much time making our children familiar with the native ‘mother tongue’ as we do for English. Gems in Indian literature can only be enjoyed in their native tongue.

Let us not deride English at the cost of others. No language is more or less superior. Let the nature of conversation decide the language one needs to speak in.  A poet like Sahir Hoshiyapuri puts it aptly ‘kaun kehta muhabbat ki zubaan hoti hai. Yeh hakikat toh nazaron se bayaan hoti hai.’

It is time we stopped making English a favourite whipping boy. We need to pride ourselves at it and take advantage as we step on to the world stage.