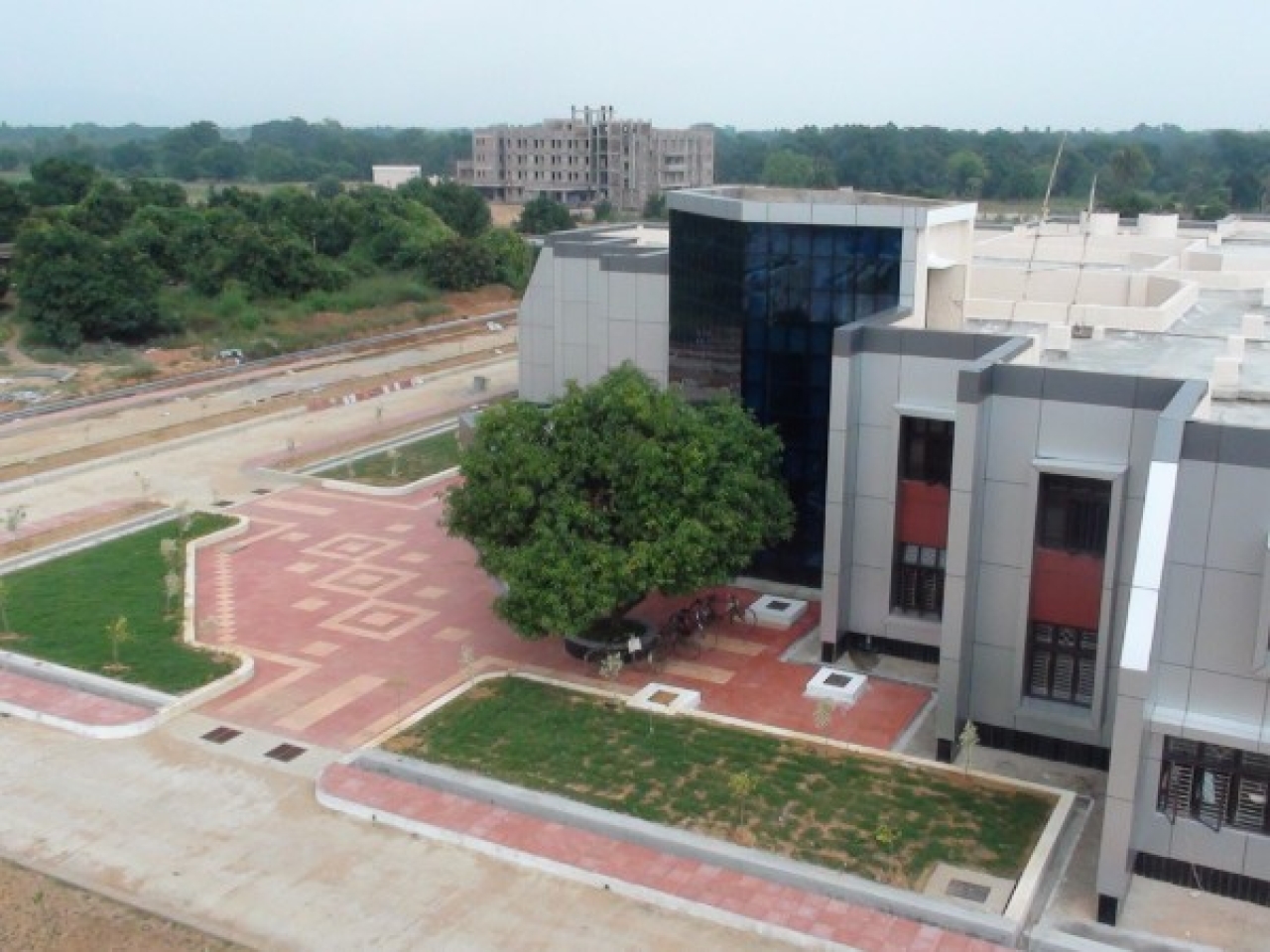 Prime Minister Narendra Modi in a recent interview to a TV news channel reiterated a neglected reform announced in this year’s Union Budget (2016-17). The Union government is calling upon Indian universities that aim to break into the lists of high-ranking academic institutions of the world. It intends to provide them with total autonomy from regulatory bodies and additional grants to 10 private and public universities each.

At a time when universities around the world are constantly developing far-reaching interdisciplinary programmes to maintain their global edge – be it the German ‘Clusters of Excellence’, the Japanese ‘World Premier International Research Center Initiative’, the American ‘Research Intensive Clusters’ and ‘Land, Sea, Sun and Space Grant consortia’ – our universities are still stuck in the long superannuated collegiate model of the British Raj.

So why is this Modi government’s reform extraordinary?

Since antiquity, the Indic civilisation has been a knowledge-venerating one. This deeply ingrained reverence keeps it poles apart from its western neighbours who do not share the same spirit and are, hence, mired by low human development indices stemming from ideological fanaticism. In the post-independence era, this Indic ethos along with robust governmental programmes are creating literacy successes in many states.

At the onset of the 1991 market reforms, India’s literate population grew from 18.33 percent (1951) to 52.21 percent (1991). This rise was regardless of the economic impoverishes – 93 percent of India’s population was living under deprived conditions in 1985. These numbers only indicate that interventionist and protectionist policies were curbing the prospects of India’s educated deprived class. Post-1991, India’s middle-class population grew to around 50 million in 2012, and if the real compound annual growth is maintained above seven percent, it is expected to touch around 200 million by 2020 and accelerate to around 475 million by 2030.

India’s middle-class is undoubtedly a global asset. State industrial development corporations flaunt this educated workforce in their attempt at attracting industries. On the other hand, the global economy identifies the same pool as a massive consumer base. But other than these differences in perception, there is a higher ‘untapped’ potential to this productive demographic dividend. India’s current economic position in the world has been attained through the efforts of a population largely originating from the deprived class. A massive section of the populace was not trained in India’s crème de la crème institutes of national importance but in the nearly 12,000 industrial training institutes, the 353 state universities, and the nearly 360 deemed and private universities spread across the country. The entire education-skill-industry complex was designed towards moving India from an agrarian to a manufacturing economy. A large section of the deprived class has transformed over the past 25 years into a higher-educated middle class. This transformation continues.

With the changing technological landscape and market demands, the transforming populace at once is also shifting the nature of its skill sets from basic and laborious to intricate and dexterous. A demographically ‘younger’ and skilled middle class has far pronounced aspirations. This demands opportune habitats where they can use their expertise and extract dividends. The middle class has the right amount of aspiration and ability to invent and innovate, and this flair can be harvested only if a nation invests wisely and strategically in its universities.

India’s policymakers have already tapped two – consumer base and young workforce – dimensions of the middle class; but the third dimension – invention-innovation – remains untapped. Therefore, if India is to evolve further from a manufacturing to an innovation-sustainable economy, it has to revisit the foundation of its education-skill-industry complex. No other establishments other than ‘advanced universities’ can channel this flair along the trajectory of invention, innovation, diffusion and entrepreneurship.

The government, with its intent, has placed the Pinaka before the operators of Indian universities. It remains to be seen which universities rise up to the challenge of undertaking a massive intra-governance, infrastructure, and funding overhaul. Beyond this overhaul lies the arduous task of lifting the Pinaka and breaking into the highest-ranking universities of the world. The government is apparently ready to shed its interventionist vestiges from the License Raj era and become a synergistic interface between the academia, philanthropy and industry. It is also ready to increase funds but is refraining from judging the pageant, and rightly so. It wishes to set universities free so they can compete for the accolades globally on their calibre. It won’t be a hyperbole to believe that India’s educated, aspirational, knowledge-venerating, and young middle class is incubating propensities to propel itself to great heights.

This article was conceived on a day when an American public university led the launch of a space mission that involves retrieving asteroid samples and bringing it back to the Earth. If space research is a yardstick, India’s universities are already equipped to build miniature satellites; the day remains to be seen when they would frequently carry out complex mega missions. The 20 intrepid universities should join forces with the 92 institutes of national importance and the 100+ agency-led laboratories to form the nuclei of India’s advancement. No right-minded government would stop if more than 20 universities take up this ambitious venture audaciously. It will always be in India’s greater interest.