National Maritime Heritage Complex To Be Built At Gujarat's Lothal At A Cost Of Rs 3,500 Crore 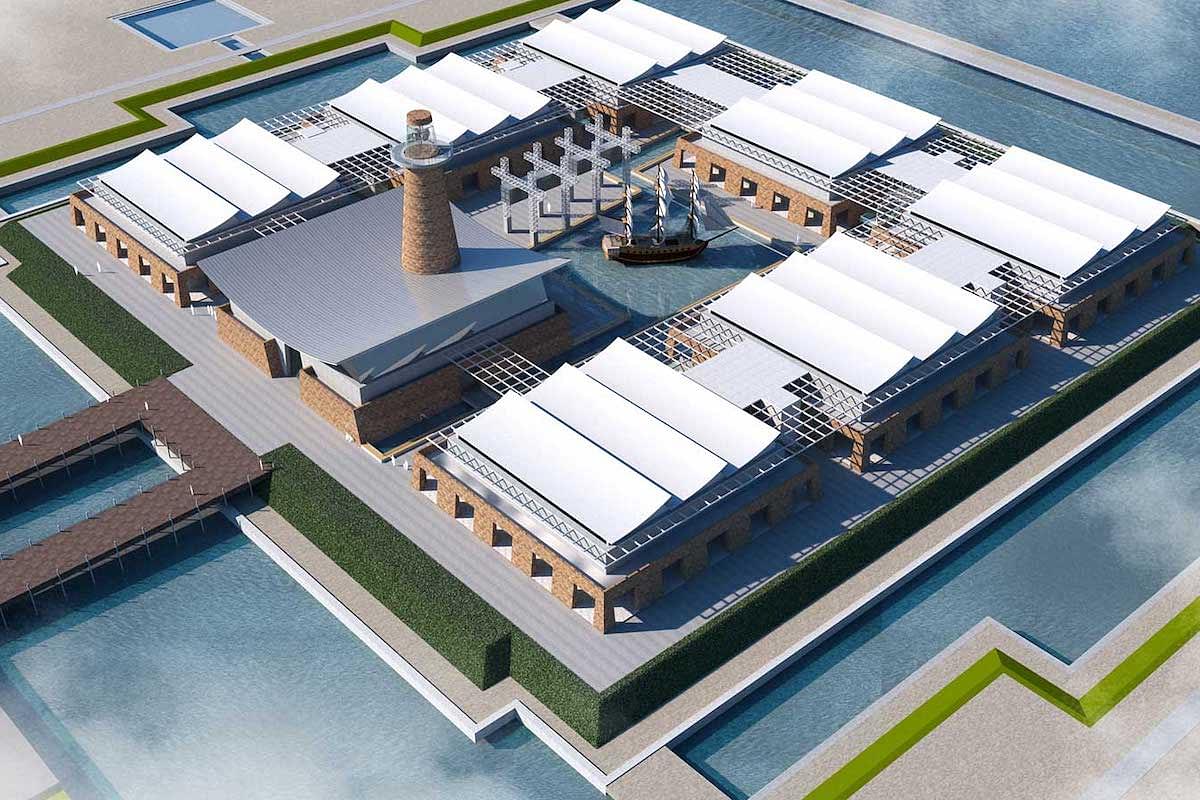 Union Ministry of Ports, Shipping and Waterway is building the National Maritime Heritage Complex (NMHC), which will showcase India's rich and diverse maritime history, at the historic Indus Valley civilisation region of Lothal in Gujarat.

Union Ports, Shipping and Waterways Minister Sarbananda Sonowal said that the NHMC is one of the major project under Sagarmala scheme of the government which has an edutainment approach, an official ministry statement said on Saturday (10 September),

"By using the latest technology maritime heritage will be projected in a user friendly manner to spread awareness among people," he said.

The project, which will be executed at a cost of over Rs 3,000 crore, is planned to be completed in different phases.

The Phase 1A of the project includes part museum building complex with five galleries and a naval gallery to be utilised by Indian Navy and Coast Guard and related land development in 35 acres.

This phase is being developed under EPC mode at cost of Rs 774.23 crore.

The Phase 1B consists of remaining Museum including balance galleries, Light House, 5D Dome Theatre, Bagicha Complex and other infrastructure. This phase is proposed to be developed under EPC mode.

Components under the phase 2 will be executed under PPP mode.

"Total cost of the NMHC project including EPC and PPP mode is Rs 3,500 crores," Sonowal said.

The EPC contract for construction, testing and commissioning of NMHC Phase 1A has been awarded to Tata Projects on 9 March this year.

The minister said that the commissioning of NMHC Phase 1A is targeted to be completed by March 2024.

It should be noted that the foundation stone for the NMHC project was laid by Prime Minister Narendra Modi and the consent for the master plan was given in March 2019.