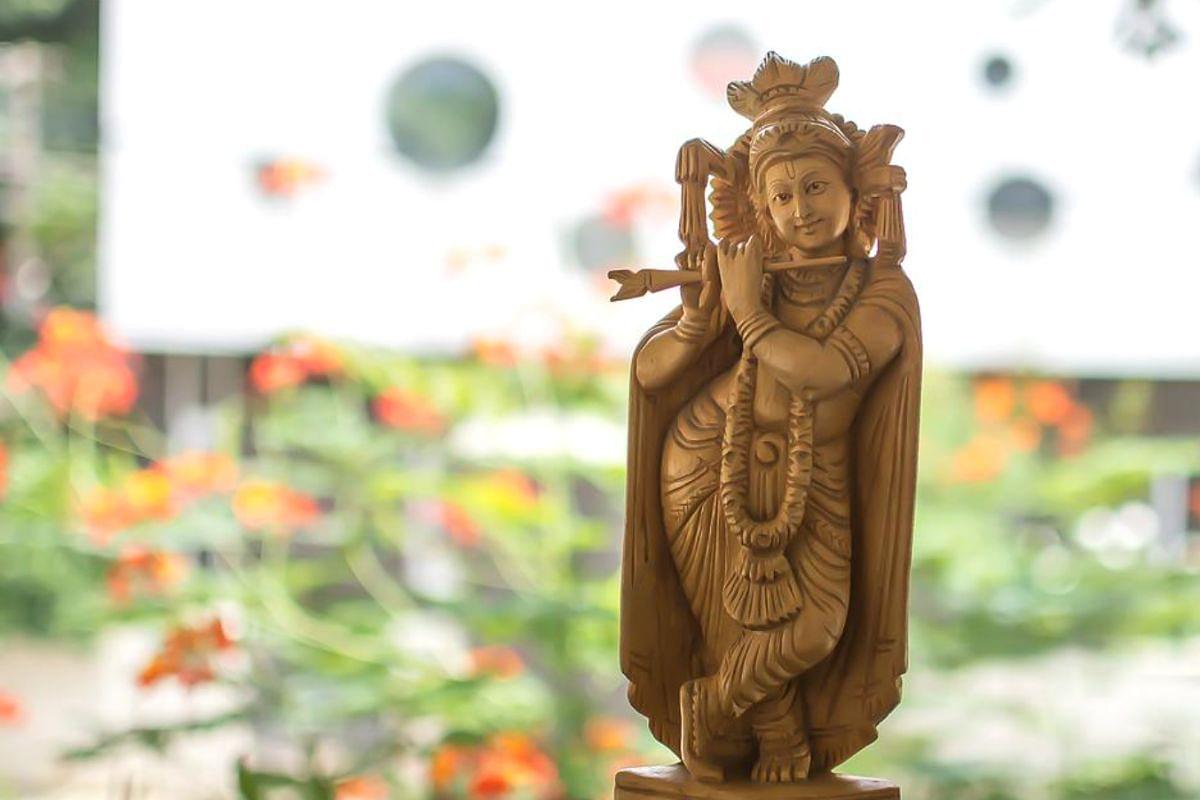 Aiming at preservation of monuments, the National Monument Authority would work towards strengthening Rukmini Krishna Yatra between Arunachal Pradesh and Gujarat on a large scale and to promote it at the national level.

NMA Chairperson Tarun Vijay said that it is planned that people from Gujarat visit Bhishmak Nagar and vice versa to increase cultural tourism between far eastern and far western corners of the nation. It is aimed at promoting the idea of national unity and Ek Bharat Shrestha Bharat envisioned by the Prime Minister.

The teams also met an Idu Mishmi girl who has been named Rukmini by her parents. She sang the local Rukmini Bhishmak song for them which was duly recorded. In Porbandar, Krishna’s marriage with Arunachal’s Rukmini is also celebrated.

Vijay said that he is specially accompanied by Hemraj Kamdar a renowned architect and cultural conceptualiser from Gujarat and Prof Kailash Rao from Andhra Pradesh to help visualise the Mission National Unity through Rukmini- Krishna legend.

Vijay also said that in the Azadi Ka Amrit Mahotsav year it is important to strengthen threads of national unity through civilisation connections.

Arunachal Pradesh needs a very special attention for preservation of its cultural memory as the verbal history transferred from one generation to another is fast disappearing since village elders and Igus (traditional healers and priests) are dwindling in numbers.

NMA visited a number of indigenous archaeological sites and is preparing a detailed report to preserve tangible and intangible cultural heritage of this sensitive border state.