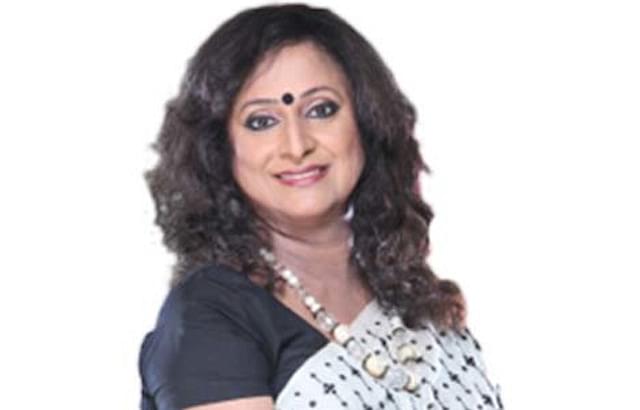 Manabi Bandyopadhyay is down with fever on probably one of the most important days of her life. The 50-year-old takes over as Principal of the Krishnanagar Women’s College in West Bengal on 9 June. This achievement has not come easy for Bandyopadhyay, simply due to her gender.

“Yes, I’m aware that I am the first transgender to occupy such a distinguished post as this,” Bandyopadhyay told Swarajya. “I actually didn’t think about any of this. I’ve been busy fighting so many battles and then this just happened.”

Born male in Bengal’s Nadia district, Bandyopadhyay was named Somnath by her parents. From her father to school mates and colleagues in academia, her life, she says, was fraught with taunts and abuse.

Undeterred by social pressures, she went on to pursue an academic path, becoming a professor of philosophy and Bengali.

In 2003, Bandyopadhyay underwent a sex change operation to become a woman. A suspension from her college followed, simply due to her choice of gender, and when she subsequently chose to marry a man, she was taken to court. Bandyopadhyay refused to back down.

“It is important to impart education to the transgender community,” she said. “Only education can make an impact and change our lives. Sadly that is not happening.”

Rose Venkatesan agrees with her. “It is mind-blowing what she has accomplished,” said Venkatesan, noted TV personality in Tamil Nadu who is also a trans-woman. “It is so brave. She is now in a position to change the mindsets of young women and educate them to be sensitive and open-minded. Manabi would not be judgemental or regressive. Since she herself has faced the brunt of inequality, she would be a symbol for equality. I think she’s a wonderful choice because she knows the problems in society and she will work very hard, because none of this has come easy.”

Venkatesan though admits that the road ahead for equal rights for the LGBT community is long and fraught with obstacles.

“The first problem is ridicule,” said Venkatesan who is a film maker and has hosted a popular Tamil talk show. “We are unable to compete in a male-dominated society. In my experience, if they offer you a chance then you’re lucky. But it is impossible to work against them and splash out on your own. We have a long way to go.”

In April 2014, the Supreme Court had recognised the third gender and ruled that transgenders had equal rights. It directed the government to implement policies to improve their socio-economic status.

The elephant in the room though continues to be the notorious Section 377 of the Indian Penal Code that criminalises homosexual relationships.

A Supreme Court verdict in December 2013 upholding Section 377 has not only reiterated existing challenges of mindset in India but has also dashed morale within the community.

Manabi Bandyopadhyay though is ready for battle. She believes that a brave new generation of LGBTs could well herald a change in the foreseeable future.

“Things must change,” said Bandyopadhyay as she readied to take charge as Principal. “For that to happen, we must never stay silent,” she signed off.